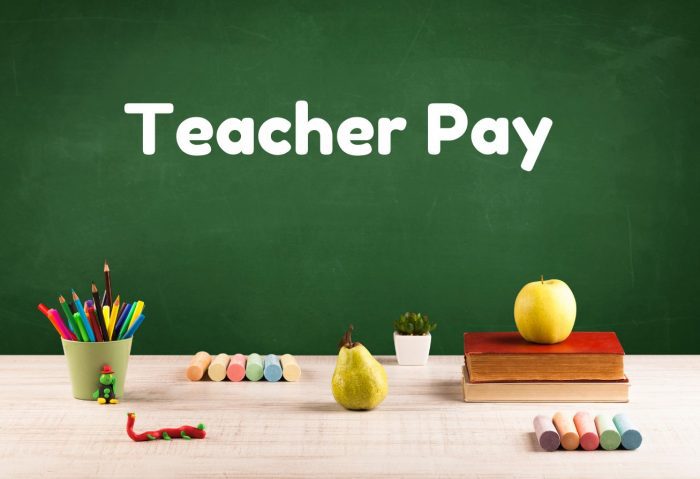 So far there have been no conference conversations between the House and Senate regarding the final decision on teacher pay.

On Thursday, Speaker of the House Philip Gunn announced that a conference report on a teacher pay raise had been signed by members of the House of Representatives.

In order for a conference report to be filed, all conferees from both chambers must sign off on it.

Gunn was joined by Representatives Richard Bennett, who Chairs the Education committee, Jansen Owen, Kent McCarty, Kevin Felsher and Karl Oliver. These members worked closely on HB 530, which was the House’s vehicle for a teacher pay raise this session.

The bill was passed in the Mississippi Senate last week after a strike all amended the bill with the Senate’s version and a reverse repealer was added.

The House invited conference which meant three conferees from each chamber would be named and discussions would continue on what the final language would flesh out to be.

Speaker Gunn announced Thursday that as of roughly 9:00 a.m. that morning, a signed conference report reflecting the House’s position on a teacher pay raise was sent to the Senate conferees.

“We delivered the conference report for the best plan that has been put on the table,” said Speaker Gunn. “We passed the teacher pay raise bill the second week of session and we believe this is the way we need to go.”

Lt. Governor Hosemann said the Senate was looking forward to a discussion.

“We look forward to meeting with the House and finalizing a historic teacher pay raise,” Hosemann said.

According to the conferees from the House, the report they signed was not discussed with the Senate conferee members prior to submitting it.

Rep. Bennett said they took into consideration portions of the Senate’s stance. This included milestone steps for continued pay raises. However, he added that they did not back down from the House position that the raise should come all in one year and include teacher assistants.

“The Senate conferees will review the House report and run the numbers. We hope to be able to finalize an agreement soon. As always, I would just like to thank teachers for the hard work they are doing for our kids every day,” said Senator DeBar.

While this is one chamber’s position on the teacher pay raise, it left no room for discussion from Senate members at this time.

Speaker Gunn said that the Senate conferees will have a chance to respond and that this was not a “take it or leave it” move on the House’s part.

“This doesn’t mean thats the end of it, it just means this is our position. Then they’ll respond and we’re open for more conversation,” said Bennett.

Despite questions from the press that this was an unusual procedural move, Chairman Bennett insisted that this happens all the time.

The conference report sent from the House would do the following:

Conference reporting deadline is March 26. The Senate will have until then to respond and work through the details.

You can read the conference report below:

hb530cr.1j by yallpolitics on Scribd 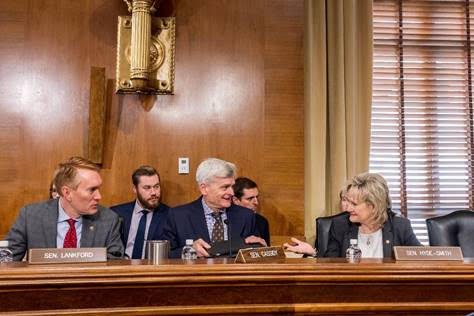 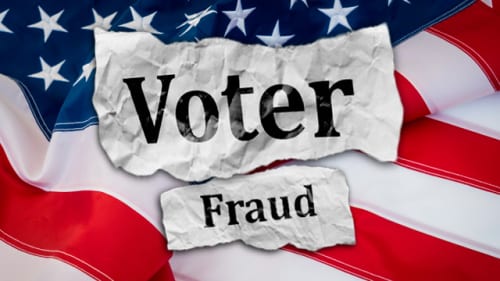