Skip to content
Home
>
Culture
>
Two people have been convicted of...

Felony convictions of two who embezzled from a fire department.

According to the State Auditor’s office, two individuals have been indicted after charges of embezzlement against the Red Banks Volunteer Fire Department (RBVFD)

“Unfortunately this is one of several cases my team has cracked involving funds that should have been spent on fire department services,” said Auditor White. “Putting a stop to this kind of theft is important because those dollars should be spent on more fire protection for the firefighters and citizens. Thank you to our great investigators who worked this case.”

Hanna and Mannon were arrested in 2021 after being indicted for embezzling over $35,000 from RBVFD. Hanna is the former Chief for the department and Mannon worked as a secretary.

Both equipment and money were embezzled by the two from the fire department.

They have now been convicted of a felony offense and will not be allowed to handle public money again. A sentencing order has been filed with the Marshall County Circuit Clerk’s office. 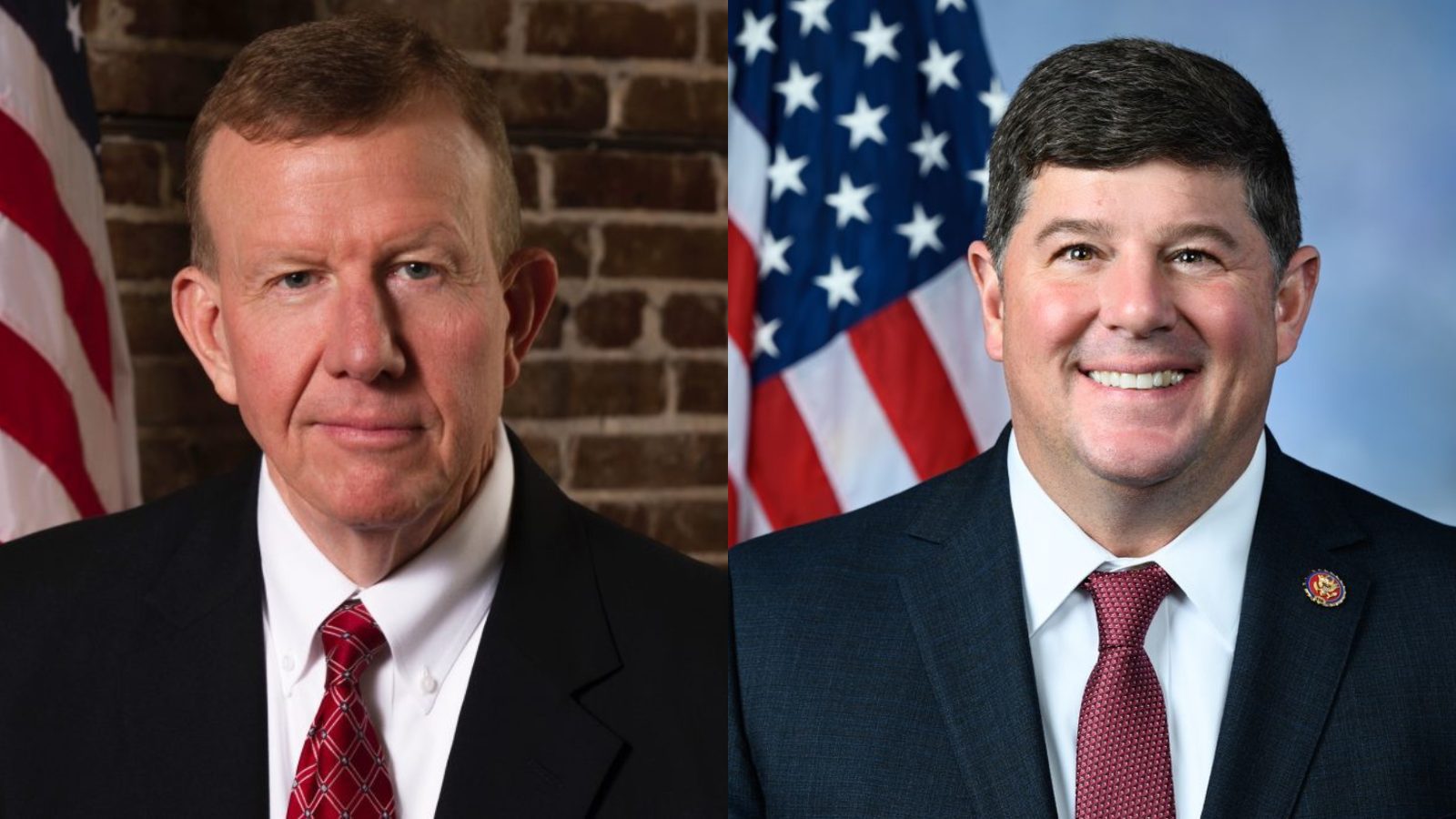