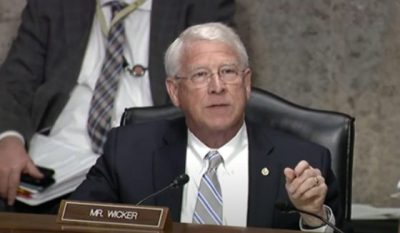 In November, the senators wrote a letter to Joint Chiefs of Staff Chairman General  Mark Milley requesting details about the costs and readiness effects of the Administration’s progressive social agenda.

Milley responded in a January 6 letter that U.S. service members have spent a total of 5,889,082 man-hours on the February 5, 2021, extremism “stand-down” and on “Diversity, Equity, and Inclusion” training, including critical race theory, since President Biden has taken office.

“We face real threats across the world, yet the Biden administration is more focused on promoting its leftist social agenda in the military instead of countering China, Russia and Iran or creating an effective counterterrorism plan,” the senators said. “Our military is not an extremist organization, and our service members, by and large all good people, are dedicated, faithful patriots.

“We are alarmed that so much training time and taxpayer money was devoted to a partisan, political agenda instead of recruiting, training and equipping the lethal force we need to defend this country,” they continued. “The Department of Defense’s primary task is to protect Americans from foreign threats. If the Biden administration doesn’t make this a priority moving forward, we will use all tools at our disposal, including the annual defense authorization bill, to ensure that it does.”

Ranking member Jim Inhofe (R-OK) posted on Twitter that he and his GOP colleagues on the Senate Armed Services Committee are “alarmed” by the data General Milley released.

My @SASCGOP colleagues and I are alarmed that so much military training time and taxpayer money was devoted to a partisan, political agenda instead of recruiting, training and equipping the lethal force we need to defend this country. https://t.co/vaSLahyuyb

You can view the full letter from General Milley to the Senate Armed Services Committee Republicans below. 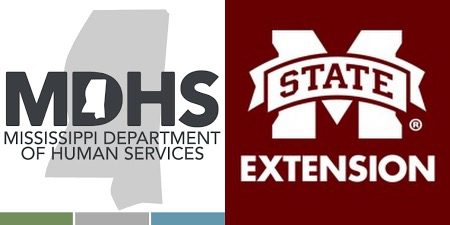 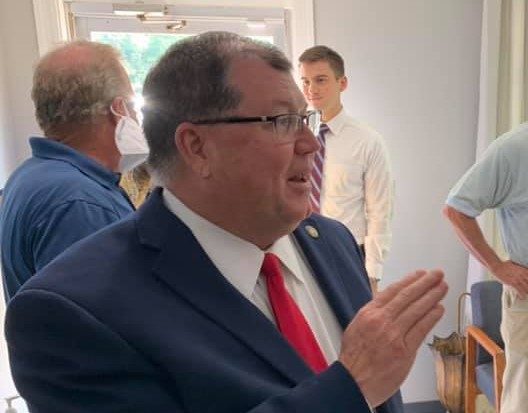