A former Mississippi State Hospital department police officer who was in Texas has been extradited to Mississippi and charged with fraud. According to State Auditor Shad White, Roberto Williams was indicted by a Rankin County grand jury after special agents presented a $3,135.62 demand letter to Williams.

Williams is accused of submitting fraudulent timesheets to receive payment for time he was not actually working. He allegedly left work for extended periods of time while he was “clocked in” and being paid by the police department. Williams’s purported scheme took place in 2020 from April to June – soon after he was hired. Officials from the Mississippi State Hospital Police Department contacted the Auditor’s office after noticing discrepancies in Williams’s timesheets.

“I want to thank District Attorney Bramlett, the investigators in the Office of the State Auditor, and all the other law enforcement officers who worked on this case,” said Auditor White. “We are committed to working together to safeguard public money.”

Navarro College Department of Public Safety arrested Williams in January with assistance from the Lancaster Police Department. He was transported back to Mississippi by the Rankin County Sheriff’s Department. Bail will be set by the court.

If convicted, Williams faces up to 5 years in prison or $10,000 in fines. All persons arrested by the Mississippi Office of the State Auditor are presumed innocent until proven guilty in a court of law. The case will be prosecuted by the office of District Attorney John Bramlett. 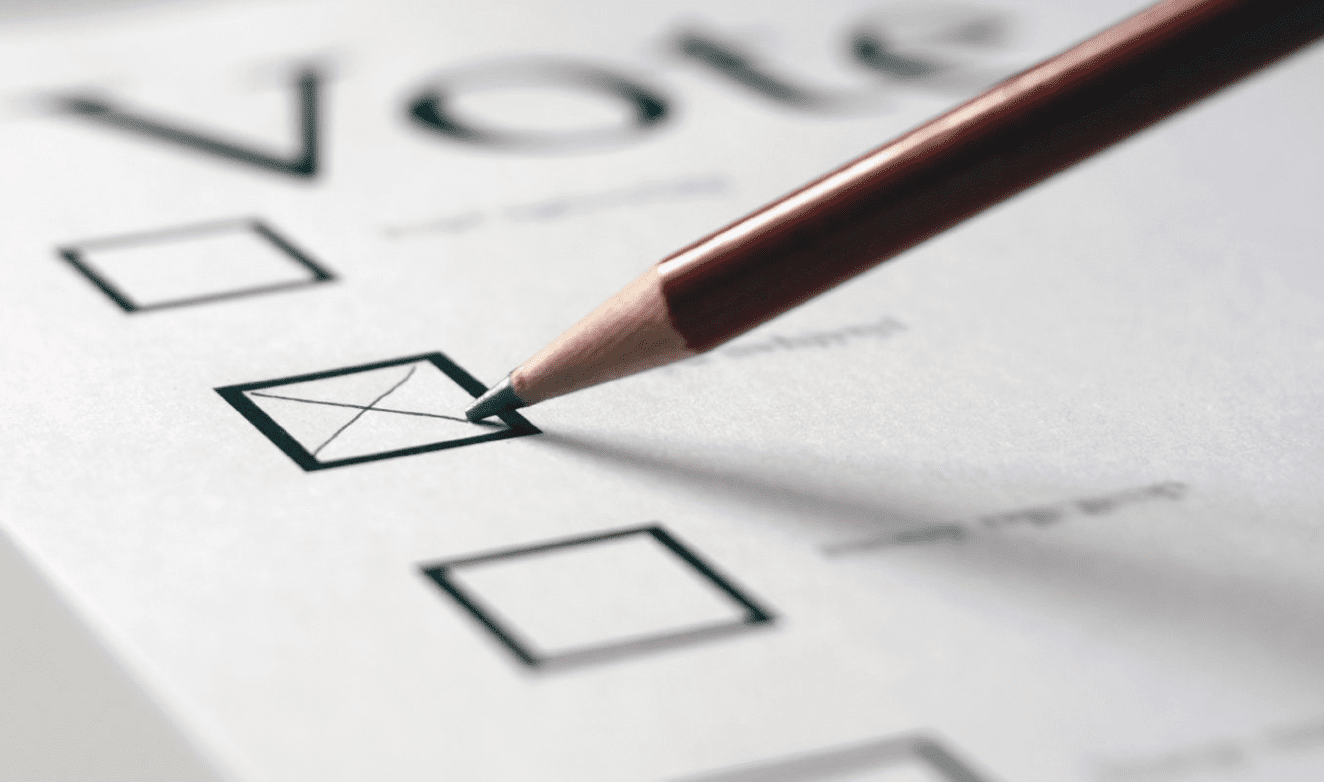