Bill of the Day: State Sen. Harkins seeks to bring Mississippi into the age of digital currency 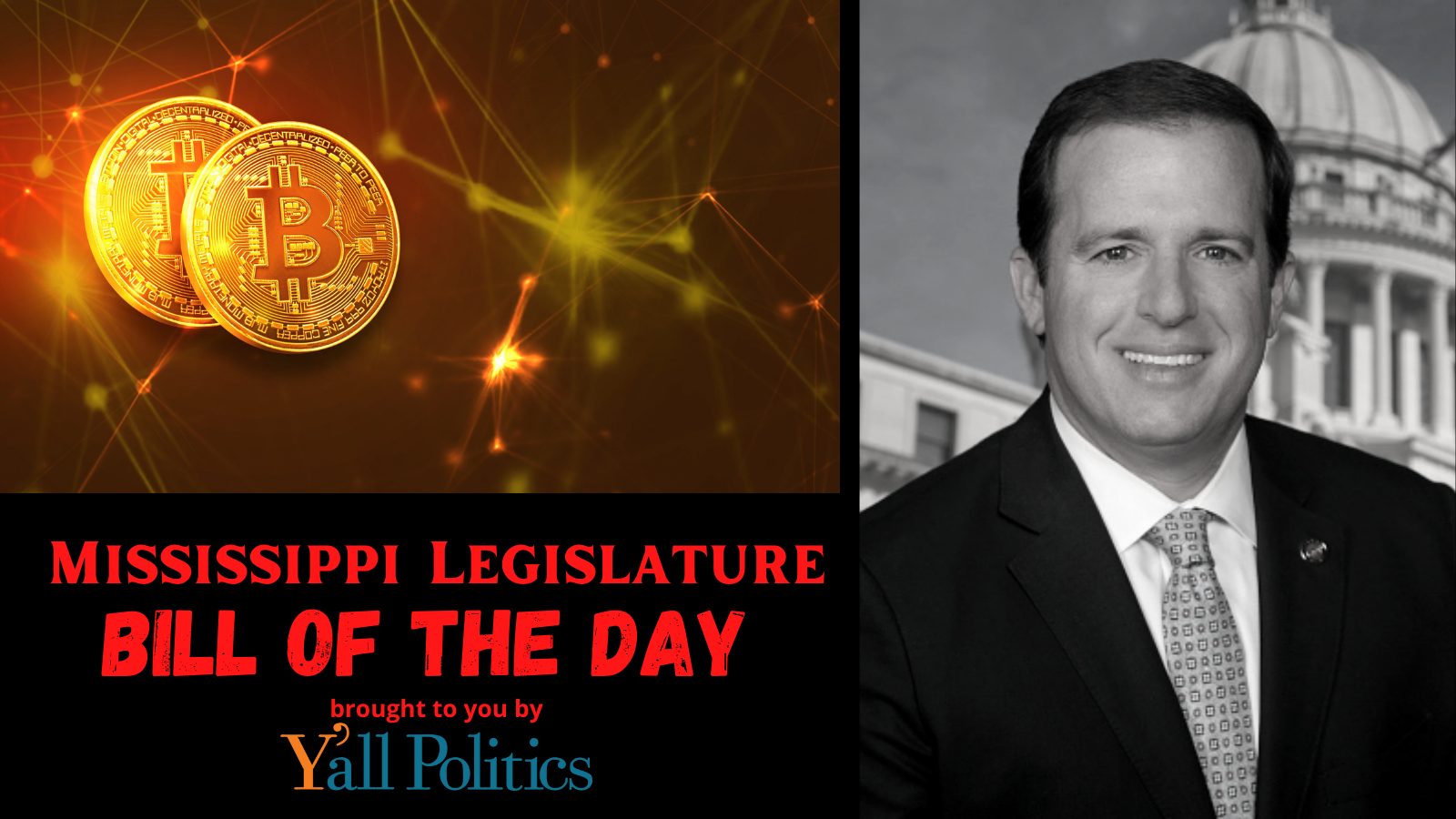 Cryptocurrency has become a major financial story over the past few years. Celebrities and high-profile sports figures have helped to bring it into the mainstream by signing contracts that include payment in the digital currency.

For those who may not know what cryptocurrency is and how it works, the Miriam-Webster definition of cryptocurrency states that it is any form of currency that only exists digitally, that usually has no central issuing or regulating authority but instead uses a decentralized system to record transactions and manage the issuance of new units, and that relies on cryptography to prevent counterfeiting and fraudulent transactions.

State Senator Josh Harkins (R), chairman of the Mississippi Senate Finance Committee, has filed a set of bills aimed at addressing this developing digital currency, bringing it into state code and setting parameters for its recognition in Mississippi.

Harkins has filed the following bills related to cryptocurrency and its function in the state:

For now, it remains unclear as to whether these bills will make it out of the assigned committees.

Not having them assigned to the Finance Committee, which Harkins chairs, could be problematic for these bills, allowing for the powerful lobby by banks and other financial institutions to more readily play a role in how these bills move forward.

To learn more about these bills, click on the assigned bill numbers in the article above. 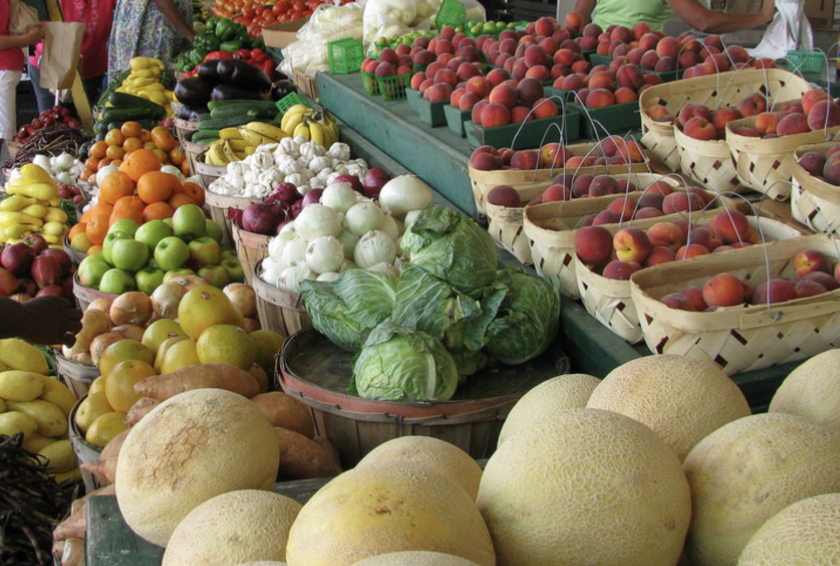 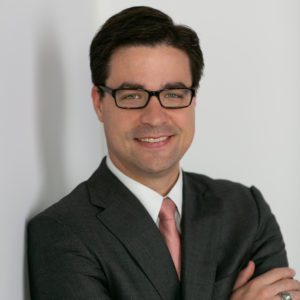 Mississippi’s Certificate of Need laws get their day in court but are they on lawmakers’ radar for reforms?