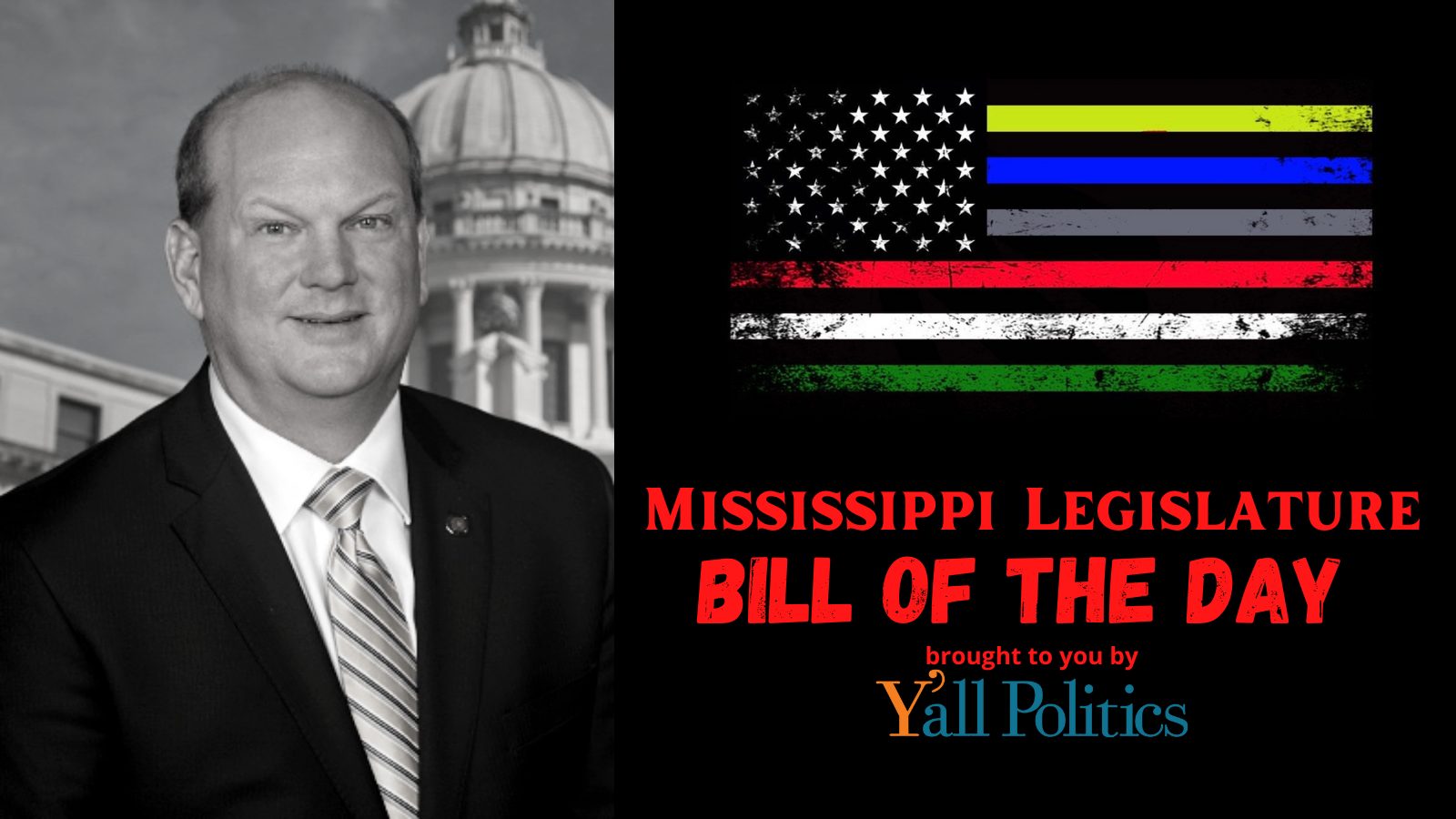 The Mississippi Legislative First Responders Caucus was formed and announced in mid-December 2021. Their stated purpose of the group was to foster an open and transparent, reciprocal dialogue between the first responders and legislators. State Senator Brice Wiggins (R), a former prosecutor, was named as the Senate Chair of the caucus.

Senator Wiggins has filed SB 2774, titled the “First Responder Appreciation and Recruitment Act.” The bill seeks to reduce the time required for first responders to be vested in the state’s retirement system and provides an additional year of creditable service for every 5 years served as a first responder in Mississippi.

Specifically, the bill reduces the vesting period for PERS retirements benefits from 8 years to 4 years for those persons who joined the system on or after July 1, 2007, and who have at least 4 years of service in the system as a first responder. This incentive could help recruit employees, knowing they will be fully vested in the retirement system and eligible for benefits in half the time normally afforded other state or local government jobs.

The “appreciation” aspect of the bill comes with the extra year tacked on to a first responder’s creditable service.

Senator Wiggins’ bill would provide for an extra accrued year to be added for every 5 years served, meaning if a first responder serves 20 years in Mississippi, he/she would be credited with an additional 4 years of service in the system. Those employees hired on or after July 1, 2011, would be eligible to receive this incentive under the provisions in the bill.

The bill has been referred to the Senate Finance Committee. You can read the full version of the bill here. 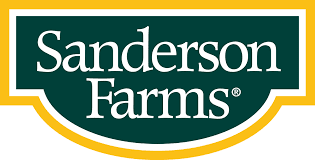