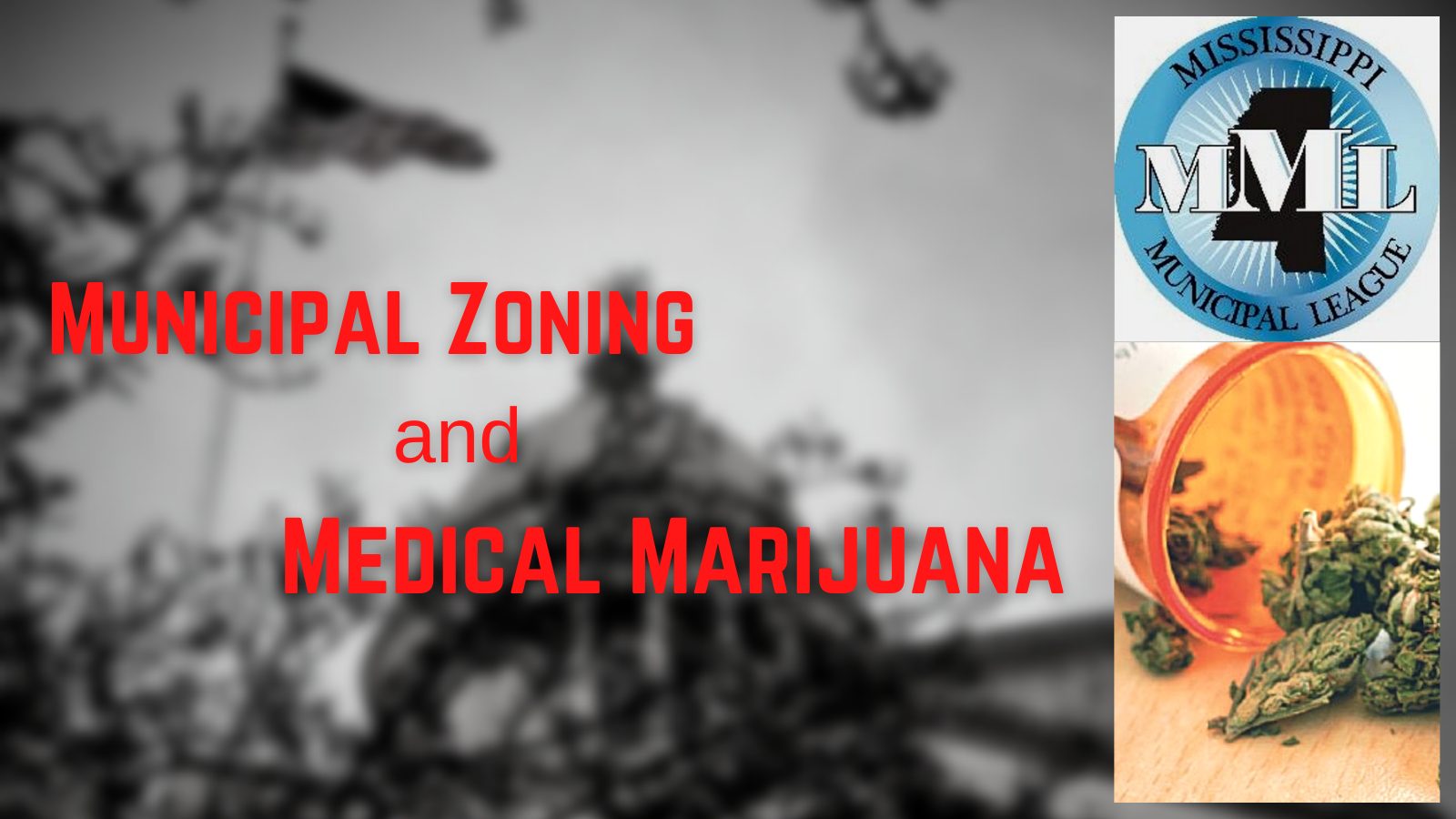 If the House zoning change stands, some cities may feel their only option to protect property values is to opt out of having medical marijuana all together, MML Executive Director says.

The Mississippi Municipal League (MML) is sending messages to its member elected officials representing cities and towns across the state asking them to contact their state senators. They want the municipal leaders to encourage the Senate lawmakers not to concur with the version of the medical marijuana bill that passed the Mississippi House on Wednesday, choosing instead to invite conference in hopes that the zoning change in the new version of the bill will be removed.

“Yesterday, the House passed SB 2095 but added that cultivators and processors can locate in areas zoned commercial. In the Senate bill, they could only locate in industrial or agriculture zoned areas,” a text message from MML sent to a member city and forwarded to Y’all Politics read. “The MML does not support this change. Please reach out to your Senators and ask them to vote against concurring with the House Bill and to vote to invite to conference.  We want to protect property values and zoning authority!”

Ahead of the 104-14 vote on Wednesday, the House made three changes to the Senate passed version of the medical cannabis bill. One of those was the allowance for cultivators and processors of the product to be able to locate in commercially zoned areas, not only industrial and agriculture zones.

The other two changes were the reduction of the amount allowed per patients in a specified time period and the removal of the Mississippi Department of Agriculture and Commerce from any role in the program.

Shari Veazey, MML Executive Director, told Y’all Politics on Thursday that if the zoning revisions remain in the final bill, some member cities would likely opt out of having medical marijuana in their municipality out of a concern for property values.

“If this change stands, some of the cities may feel like their only option to protect property values is to opt out of having medical marijuana all together,” Veazey said. “We feel the municipalities should be able to decide appropriate zoning classifications for dispensaries, cultivators and growers based on their established land use and zoning plans.”

According to the bill, a municipality or the county board of supervisors may opt out through a vote of the board within ninety (90) days after the effective date of the bill. The same local board can vote to opt back in at a later date. However, if the local boards do not act, the cultivation, processing, sale, and distribution of medical cannabis and cannabis product is automatically made legal in every county and municipality in Mississippi.

Further, the bill states that a municipality or county may enact ordinances or regulations not in conflict with the new laws being established that govern the time, place and manner of medical cannabis establishment operations in the locality. However, no municipality or county may prohibit dispensaries either expressly or through enactment of ordinances or regulations that make their operation impracticable in the jurisdiction.

Since the filing of the lawsuit by Madison Mayor Mary Hawkins Butler that ultimately led to Initiative 65 being overturned by the Mississippi Supreme Court in late 2020, MML has been supportive of providing municipalities with the ability to enact their own zoning regulations when it comes to medical marijuana cultivators, processors and distributors.

MML was one of many groups that filed an amicus brief supporting the Madison Mayor’s challenge to the medical marijuana initiative. They argued in their filing that Initiative 65 negatively impacted the state’s “home rule” statute and caused harm to municipalities in their enforcement of zoning laws.

“The definitions set forth in Initiative 65 will have the effect of allowing landowners to grow marijuana in residential neighborhoods and business to set up a limitless number of dispensaries in locations that cannot be effectively regulated, including mere blocks away from schools, churches, and daycares,” MML stated in December 2020 following the November statewide vote that same year that saw the initiative pass.  “In addition, the Initiative 65 will have a substantially negative impact on the manner in which zoning decisions are made. The amendment will likely require changes to most municipal zoning ordinances. Such changes are required without regard to the Due Process rights of the citizens of each of the municipalities, thus violating Section 14 of the Mississippi Constitution or 1890, as well as Section 273 itself which provides that an amendment may not modify the Bill of Rights which includes the Due Process clause.”

The Mississippi Senate passed the original bill on medical marijuana last week by a vote of 47-5.

It is more than likely that the Senate would not have concurred on the House changes to the bill and would have invited conference even without the encouragement from MML or other groups that may oppose the House’s revisions. 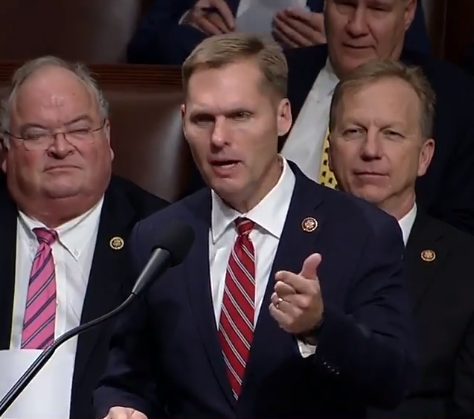