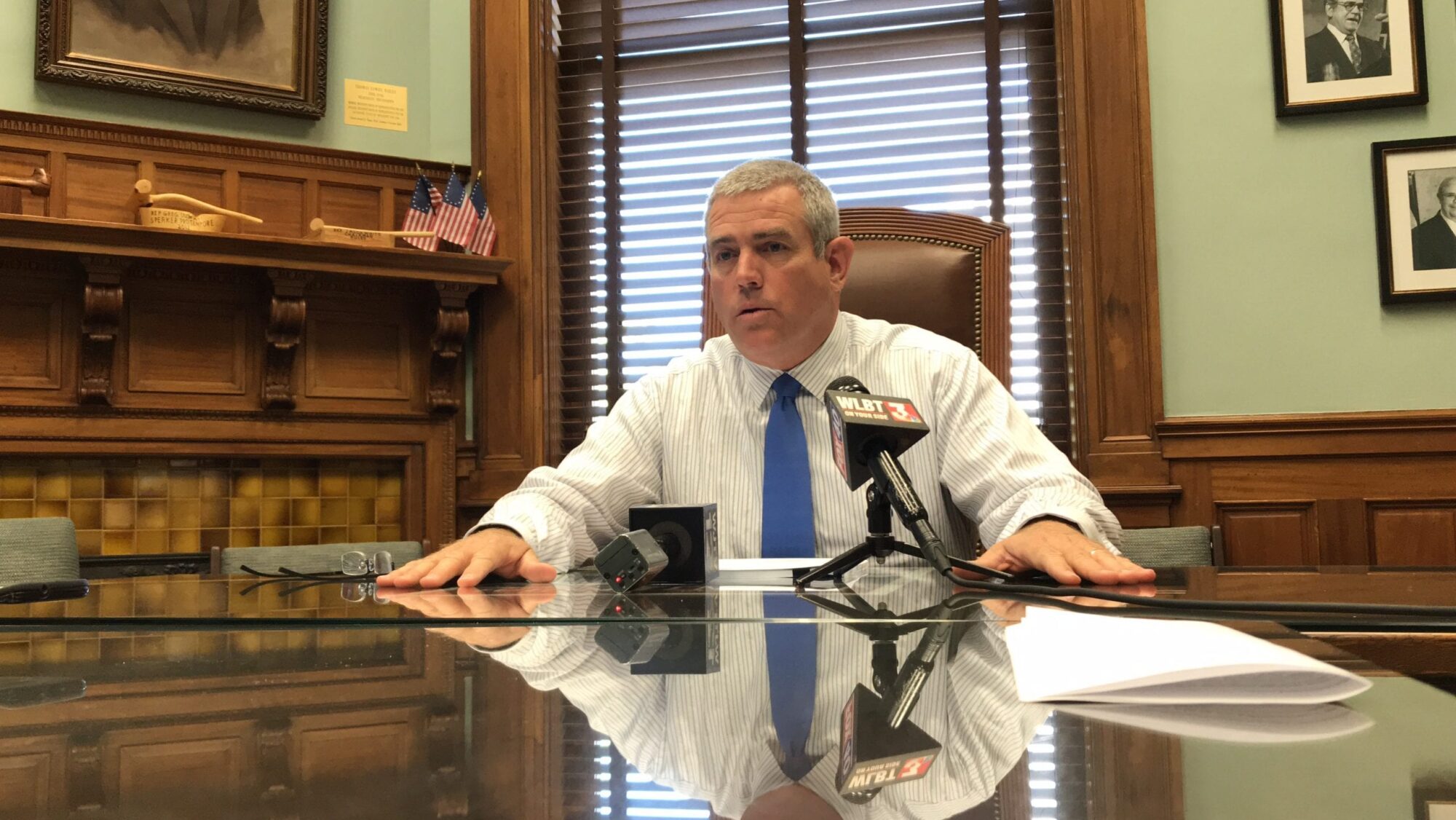 The bill championed by Speaker Gunn has been revised since the 2021 session.

On Tuesday, the Mississippi House Ways and Means Committee made short work of HB 531, the “Mississippi Tax Freedom Act of 2022,” passing it out of committee on for the full consideration in the House.

Speaker Philip Gunn has championed a plan to eliminate the state income tax since last year, even going so far as carrying his message to local civic and Republican groups across the state during the off season.

While the effort failed in 2021, due in large part to the reluctance from the Senate to take up the bill and the insistence by Governor Tate Reeves that an income tax elimination not be a “tax swap,” this new version of Gunn’s bill does address a few concerns expressed by his detractors in the business community and beyond.

The bill still cuts the grocery tax to a low of 4% but does not raise the general sales tax quite as high as was previously proposed. That increase would now be 1.5%, moving the current 7% to 8.5% instead of the 9.5% from last year’s plan.

The new bill also does not increase the sales tax on items such as farming equipment, automobiles, manufacturing equipment and more. That was a major sticking point for agricultural industries following the unveiling of the plan in 2021.

Whether or not these changes and the others in Gunn’s bill can gain support in the Senate and the Governor is yet to be seen.

Last week, Lt. Governor Delbert Hosemann said he anticipates the Mississippi Senate will have a tax relief bill brought to the floor this session, adding that his members were not persuaded by a tax swap – a direct reference to Speaker Gunn’s proposal the House passed in 2021 but was not taken up in the Senate.

Governor Reeves has also been vocal about not supporting a tax swap, meaning eliminating the income tax while raises or taxes and fees.

In speaking with Y’all Politics following the start of the session, Gunn said that though he backs the House plan, he is not married to it.

“If there’s a better idea, then we welcome that,” Gunn said. “Unfortunately, no one else has presented an idea at this point.”

However, as reported last week, Governor Reeves has proposed a way to eliminate the income tax. He did so in mid-November when his office released the Governor’s Executive Budget Recommendations.

Reeves proposed allocating $1 billion of excess revenue towards eliminating the state individual income tax. He said this will completely eliminate the 4% bracket in Fiscal Year 2023 and it will eliminate a significant portion of the 5% bracket starting in Calendar Year 2023.

For now, the House is set to take up its version of the income tax elimination plan as early as Wednesday. It is expected to pass the chamber. However, not all members in the chamber will be supporting the bill. Democrats are planning to challenge the proposal, questioning how the gap will be filled with the loss of revenues.

“The question remains: how will that $2B hole be filled? The state could probably manage cutting the 4% tier, but eliminating the entire state income tax would be dangerous,” Rep. Zakiya Summers tweeted on Tuesday.

“I don’t like it either. I concur the fiscal hole would be disastrous for Mississippi’s most vulnerable citizens,” Anderson wrote. “We’ve already significantly cut funding to several state agencies to the brink of collapse or complete inefficiency. Many are working with little to ‘nothing’ already.”

Rep. Lamar says that this bill is “absolutely transformative.” 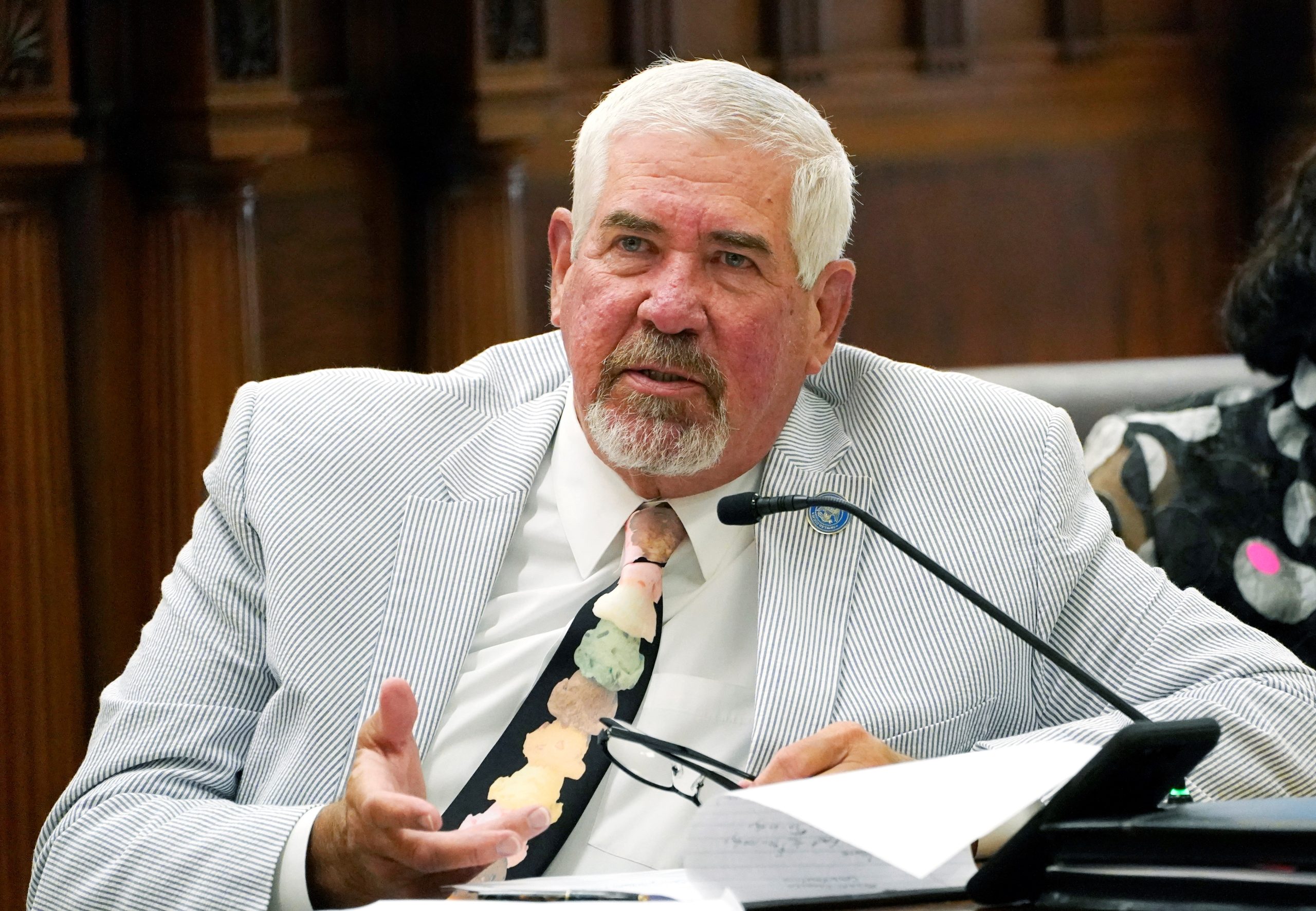 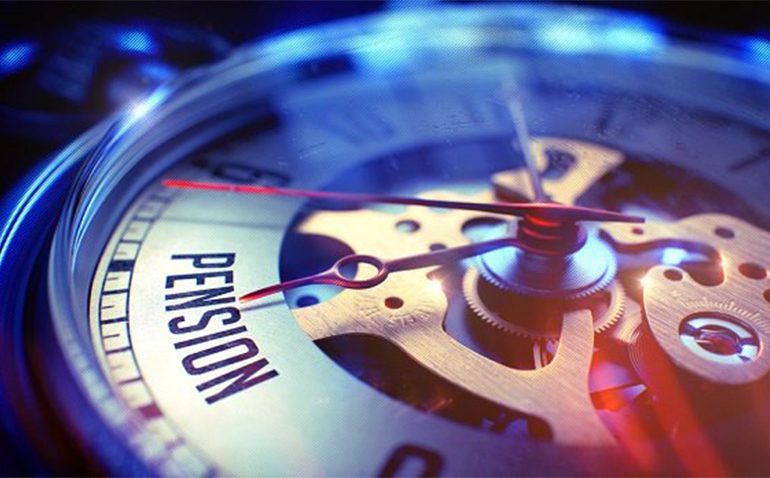