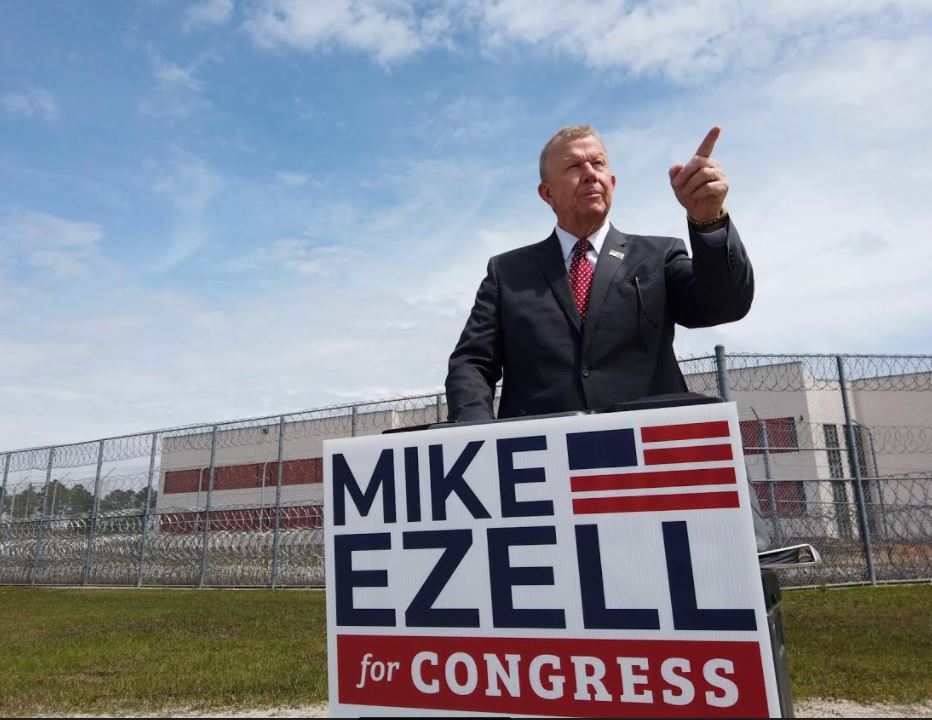 On Friday, Jackson County Republican Sheriff Mike Ezell announced that he will launch a campaign tour to every county in Mississippi’s Fourth Congressional District starting today in George County through January 31.

Ezell said in a press release that he wants to meet as many as he can during the month as he spreads his message to voters.

“To meet and listen to as many voters as possible in January, I’m pleased to announce a campaign tour that will visit every county in the district over the next three weeks,” Ezell said. “Since I began my campaign last April, I’ve been working as hard as I can to earn the trust of the people of this district. I’m excited about this three-week tour to continue asking for support because it’s time we had a Congressman who is willing to show up, stand up and speak up for the conservative values of our state. In Congress, I will use my experience in law enforcement to fight for stronger borders, individual liberties and freedoms and to support policies of law and order and protect the safety of law-abiding citizens.”

Ezell started his campaign for Congress in April 2021, kicking off his campaign on the steps of the Jackson County Courthouse. He then announced his campaign’s County Chairs in every county in December 2022. Among those were the Sheriffs in George, Greene, Pearl River, Perry, Stone, and Wayne counties.

Ezell was the first candidate to file his qualifying paperwork for this year’s Republican primary election which will be held on June 7, 2022.

He is among seven Republicans who have announced runs for the 4th District, including current incumbent Congressman Steven Palazzo. 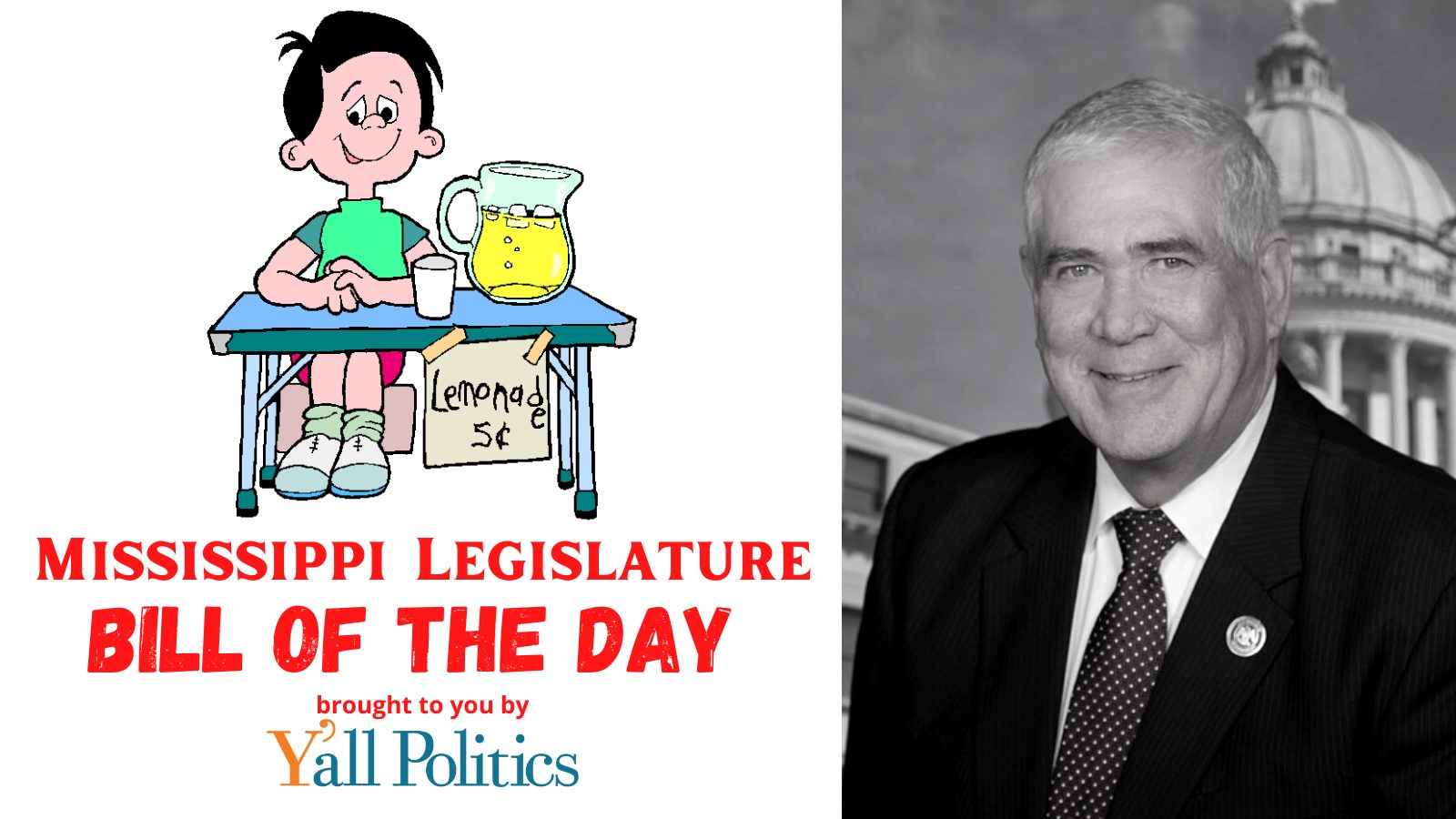 LIPSON: The Progressive Logic of Build Back Better – and Its Dangers