The current NASA Enhanced Use Lease (EUL) authorization ends on Dec. 31, 2021, but the legislation would extend the program through Dec. 31, 2023.

The two-year extension of the NASA EUL program would allow Stennis Space Center, located near Bay St. Louis, Mississippi, and other NASA facilities to continue to lease underutilized properties.

The Stennis Space Center, also known as SSC, is operated by NASA and is one of 10 NASA field centers in the United States.

“The Stennis Space Center earned its ‘Federal City’ title because of its ability to use EUL to attract other federal and state agencies, academic and private-sector organizations, tech-based companies and others,” Senator Cindy Hyde-Smith said. “Extending this program would allow Stennis and other NASA centers to better plan for use of properties to support its mission and our economy.” 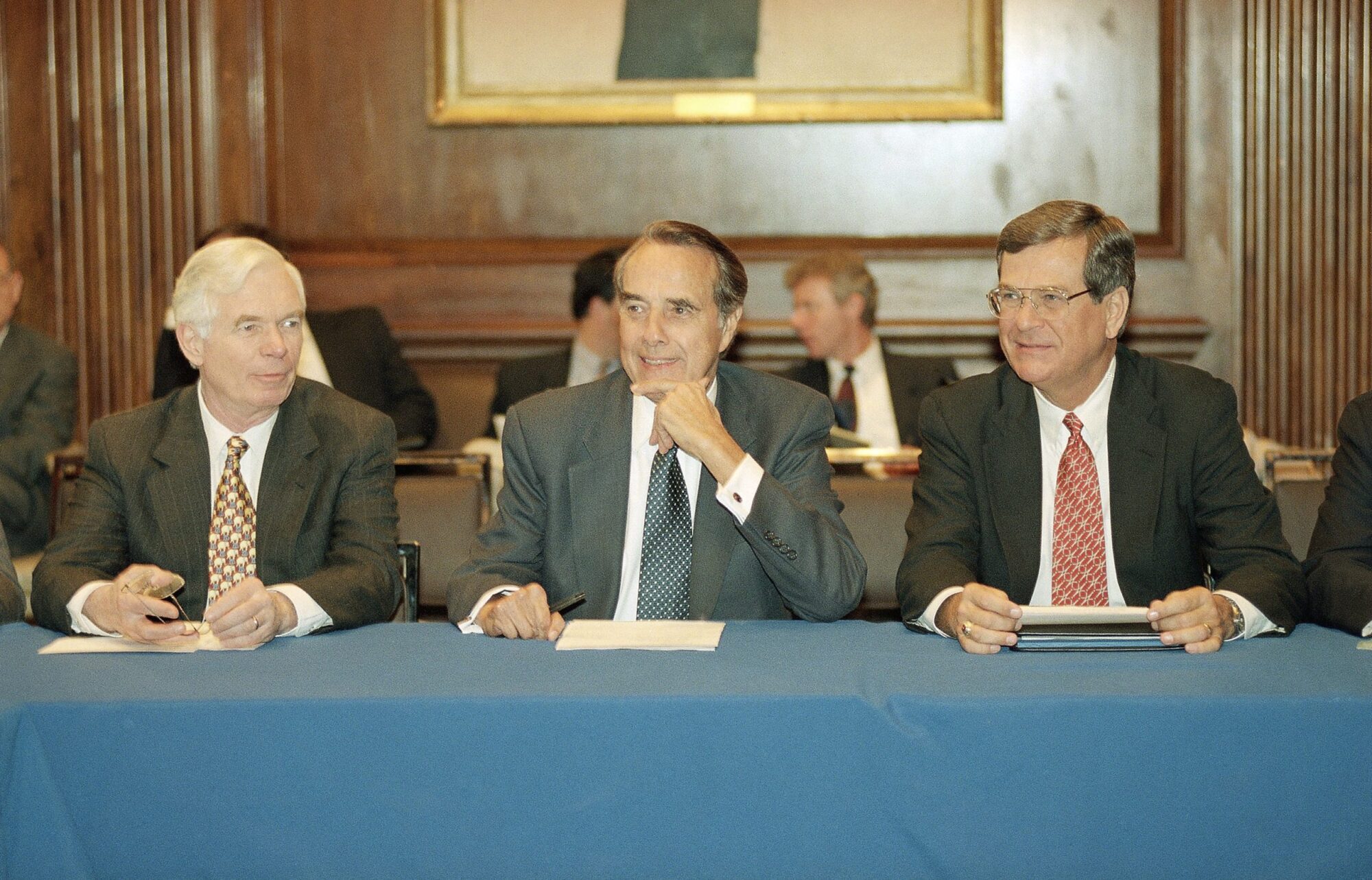 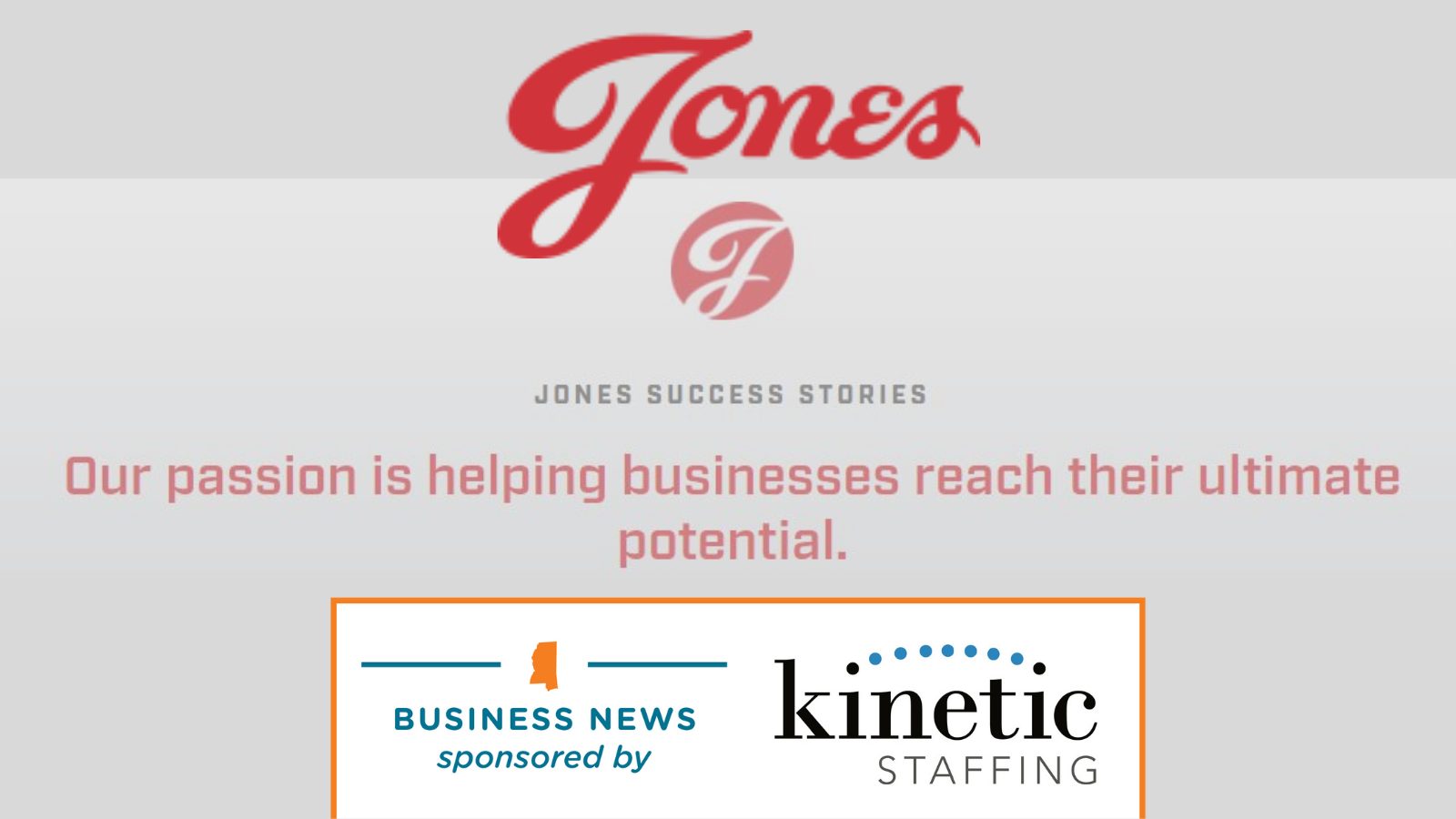