LIPSON: Voters Are Saying “No,” But Biden Isn’t Listening

Could the message to politicians be any clearer? Any louder?

Plummeting polls are sending a clear message to the Biden administration, but the president is deaf, dumb and blind to it. And it’s not just the polls. Take congressional retirements. Democrats who chair congressional committees, reading the grim poll numbers, figure life will be a lot more comfortable as highly paid lobbyists than as powerless minority members. They are retiring in droves. Historically, retirements by well-informed insiders are strong predictors of the next House majority.

Local elections are sending the same message. They tell Democrats they have moved too far left and that voters’ quality of life is suffering. Voters are especially troubled by inflation, Covid and crime. They are also concerned about illegal immigration, the flood tide of drugs crossing the border, and indoctrination in schools.

That’s what they are saying, repeatedly, at the ballot box. In the heavily Democratic city of Buffalo, for example, the party’s mayoral nominee, an avowed socialist, lost to a write-in candidate, the city’s former mayor. In South Carolina’s capital city, Columbia, a Republican narrowly defeated the Democrat in a city Biden carried by forty points only a year ago. In New York City — the biggest prize of all — the far-left incumbent, Bill de Blasio, will be succeeded by a former police officer. Voters there recoiled from pervasive violence on streets and subway platforms. They know “broken windows” policing once worked in the city and made it much more livable. What they see now is “please break our windows” policing, and they don’t feel safe.

Crime is a major issue across the country — and it is hurting Democrats badly. Last year, as progressives shouted “defund the police,” a cowed Democratic convention failed even to mention the riots breaking out in city after city. Total silence. The “bail reform” they pushed is directly responsible for putting violent offenders back on the streets and behind the wheel in Waukesha.

Now, disappointed voters are responding. They are defeating proposals to defund or reimagine the police in even the most liberal cities, including Minneapolis, the epicenter of the defund movement. The recent spate of smash-and-grab robberies in Los Angeles, the Bay Area and Chicago have ratcheted up public outrage even further, much of it directed at “Justice Democrat” prosecutors who refuse to prosecute “property crimes.” Criminal gangs have taken notice and taken advantage.

Could the message to politicians be any clearer? Any louder? Somehow, though, it’s still not getting through to Joe Biden and Nancy Pelosi. They are determined to cling to their unpopular policies, always defending them as “social justice.”

There is a political logic to their obstinacy. Since they expect to lose next year’s congressional elections anyway, they see this fleeting moment as their last, best chance to pass major, progressive legislation. If the Republicans win the House, as seems likely, only bipartisan legislation can pass — and not much of that. It certainly won’t include the kind of transformational social programs Biden and Pelosi want. It’s uncertain whether those will pass this year, either, since the Senate is split 50-50 and some centrist Democrats are wary, but they definitely won’t pass next year. So, why not max out the credit card now, while they still can?

The arguments for all this spending are laughably weak. Take the administration’s claim that another massive spending bill will actually reduce inflation. They say it will make everyone’s life easier and only the rich will pay. Biden, Pelosi and Senate Majority Leader Schumer mouth those words, but few others believe them. No one ever believed Biden’s silly claim that the whole, multi-trillion package was free. The new spin is that it is all paid for (with higher taxes) and that only the rich will pay.

That’s a hard sell, too, mostly because it is false. The bill is “paid for” only because it is loaded with budget gimmicks to lower the short-term costs (the only ones Biden and Pelosi calculate) and because it vastly overestimates the revenue they expect to collect from “tax cheats.” Neutral budget calculations show the bill is hundreds of billions in the red, and far more if the other gimmicks are excluded.

It won’t be paid for solely by the rich, either, for two reasons. One is that the bill is inflationary and those costs fall on everyone. The other is that it grants huge tax savings to prosperous families in blue states because it allows them to deduct nearly all their tax bills for property and state-and-local taxes. Those benefits are useless to poor families.

But Pelosi’s victory may well hurt her party. The reason: she forced House moderates to take a politically dangerous vote on a bill that won’t pass the Senate and may never become law. Key Senate Democrats have already vetoed the costliest, most progressive elements of the House bill and some of its New Green Deal provisions. Whatever the upper chamber finally approves must return to the House for another vote, where progressives will be even more recalcitrant than they were the first time. What makes this back-and-forth so odd is that Pelosi forced moderate Democrats to vote yes on the earlier bill, knowing it could cost them their seats next year. That vote makes sense only if the House approves the final, Senate bill. If that bill fails, or never makes it to the House, moderate Democrats will have walked the plank for nothing.

The fate of the social spending bill may be unclear, but the fate of the Biden administration and the Democrats is coming into focus. It is not a happy picture. They face a mountain of failures, growing public resistance and very few triumphs. Yes, they have passed some huge spending bills and implemented their preferred policies on immigration and carbon-based energy. But the infrastructure bill won’t produce tangible results for a while and the other policies are unpopular. Ask anyone at the gas pump. Expect more shock when the first heating bills arrive.

To offset these failures, the Democrats haven’t had many successes voters can feel. They’ve had a long string of high-profile failures, and voters feel those acutely. That’s what they keep saying. But Democrats in Washington aren’t listening. 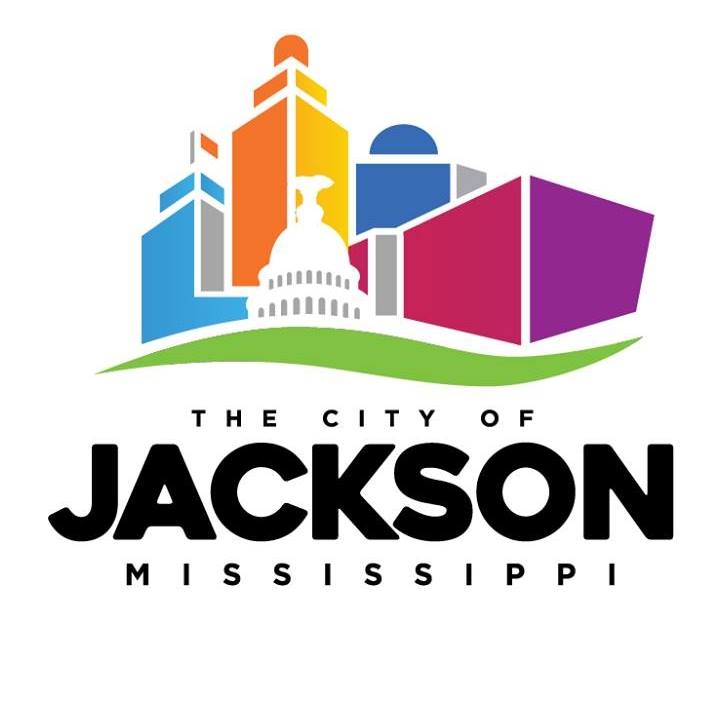 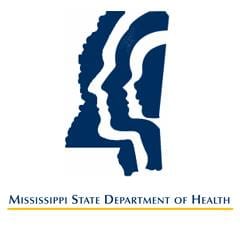