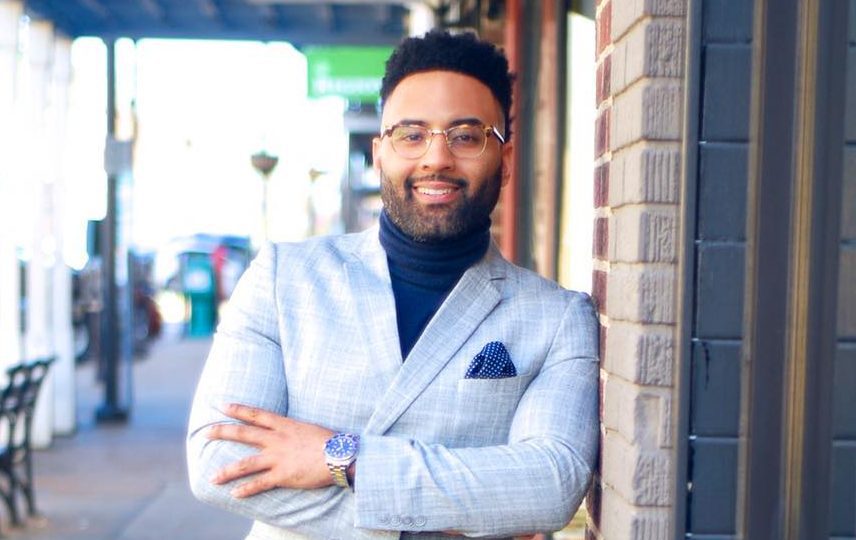 The State Senator-elect was endorsed by various Mississippi Democratic Party officials in the non-partisan special election.

Rod Hickman won the special runoff election in State Senate District 32 on Tuesday, drawing 60% of the vote over opponent Dr. Minh Duong. Hickman, an attorney and college professor, was the top vote getter in the initial special election on November 2nd.

During the campaign, Hickman advocated for additional education funding, Medicaid expansion and rural broadband expansion, among other issues. His slogan centered on “Reimagine District 32 and Mississippi.”

A total of nine candidates were in the initial special election. Three of those endorsed Dr. Duong. 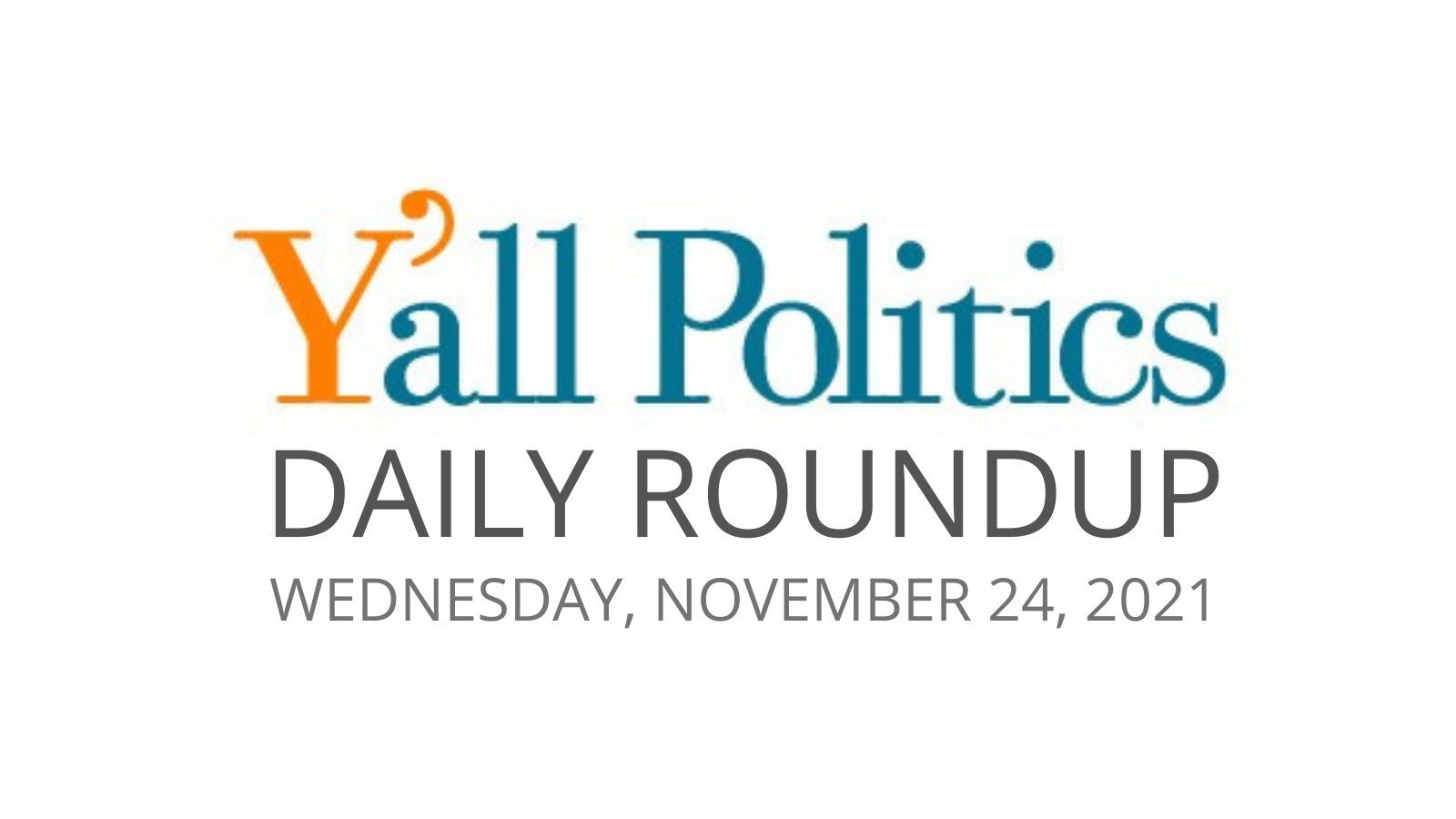 SALTER: Bill Spell was at the center of Mississippi’s most sordid, bizarre political campaign