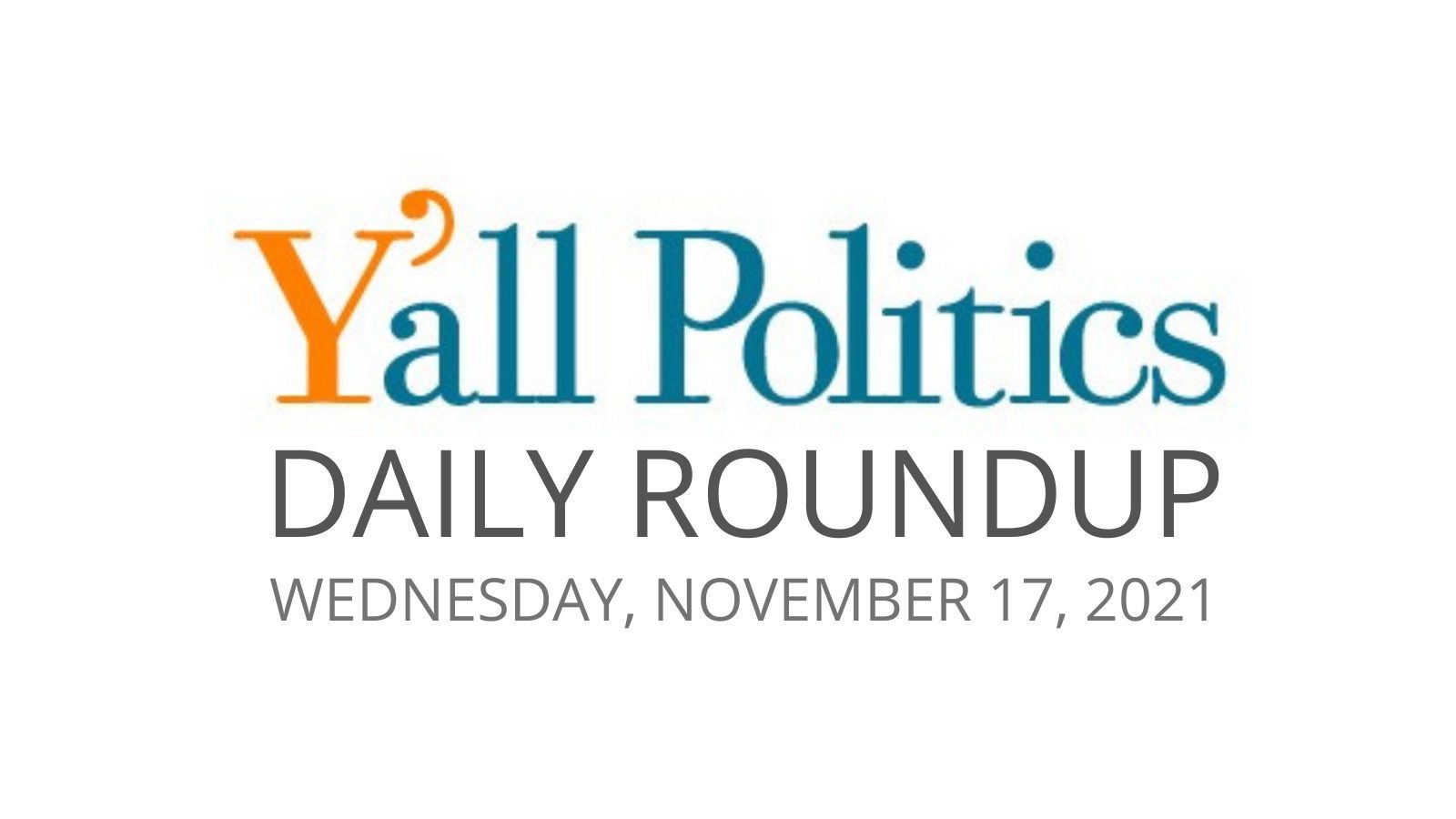 Mississippi Attorney General Lynn Fitch has joined a coalition of twelve states in filing a lawsuit against the third of President Joe Biden’s federal vaccine mandates.

The mandate published by the Centers for Medicare and Medicaid Services (CMS) on November 5, 2021, would impact approximately 17 million healthcare workers, forcing them to be vaccinated by January 4, 2022, or find new employment.

“For nearly two years, healthcare workers have cared for the sick and dying at the height of the COVID-19 pandemic,” said Attorney General Lynn Fitch. “They have gone above and beyond the call of duty, sacrificing time with their families and their own health, and enduring enormous stress and long hours. Now, for no other reason than the President’s desire to check the box on universal vaccination, these heroes are being forced to choose between vaccination and their jobs. We have trusted them with our health for two years; we owe them the respect that they know how to best care for their own now.”

On Monday, the White House held a signing ceremony for President Joe Biden’s $1.2 trillion infrastructure bill. It is the largest federal investment in infrastructure in decades, congressional sources say.

“Look folks, for too long, we’ve talked about having the best economy in the world. We’ve talked about asserting American leadership around the world with the best and the safest roads, railroads, ports, airports,” President Biden told the crowd of congressional leaders and other officials gathered on the lawn of the White House. “Here in Washington, we’ve heard countless speeches and promises and white papers from experts. But today, we’re finally getting this done. So my message to the American people is this: America is moving again, and your life is going to change for the better.”

The bill passed with the support of more than a dozen Republican Senators and Congressmen who crossed over to support the Democrat legislation. One of those U.S. Senators was Mississippi’s Roger Wicker.

Haley Fisackerly, President and CEO of Entergy Mississippi, joined Y’all Politics on Tuesday to discuss the company’s recent announcement of its plans to replace aging natural gas plants with renewable energy, such as solar, over the next five years. Entergy has called the plan its largest-ever commitment to renewable resources.

Fisackerly also spoke to the rising cost of energy and offered his thoughts on what can be done to help mitigate those increases long term.

The Mississippi Public Service Commission in cooperation with the Attorney General’s Office has sent a Notice of Alleged Violation (NAV) to eight companies for alleged violations of the Mississippi No-Call law.

“The Commission works closely with Attorney General Lynn Fitch’s office every day to ensure these illegal telemarketers know not to take advantage of Mississippians,” Chairman Dane Maxwell, Southern District Commissioner, said. “Our efforts are ongoing, but as always, we need help from consumers who can help us catch these illegal callers.”

An investigation by the Commission and Office of the Attorney General found these companies have allegedly been calling numerous consumers whose numbers are on the Mississippi Do Not Call Registry.

YP – MS Senate Subcommittee gets to work on how to spend $1.8 billion in ARPA funds

On Monday, the American Rescue Plan Act (ARPA) Study Committee in the Mississippi State Senate held their first meeting to discuss and review recommendations on how to spend the $1.8 billion in federal funds.

Throughout the subcommittee hearing, the Senators heard from a variety of speakers, including State Senator Mack “Bodi” (R-LA) and Tony Niknejad, Policy Director for Tennessee Governor Bill Lee. Both of these speakers gave Magnolia State lawmakers insight into how Louisiana and Tennessee handled the ARPA funds, where the funds were allocated throughout the states, and what processes the states used to ensure long term benefits from the funding.

Kelvin Butler was sworn in today as the new State Senator for District 38. Lt. Governor Delbert Hosemann administered the oath of office.

Butler returns to the state Senate to complete the unexpired term created when Tammy Witherspoon resigned the seat in June after winning election as Mayor of Magnolia.

Butler previously served 12 years in the Senate before running for Pike County Chancery Clerk. He was unsuccessful in that election. He would attempt a return to the state Senate in 2019 but was defeated by Witherspoon.

They are in charge of enforcing the demands. My team has now forwarded the unpaid demands to the AG’s office. My understanding is the AG and the Department of Human Services have given authority to a private attorney to recoup the misspent money.

U.S. Senator Cindy Hyde-Smith (R-Miss.) asserted that the Biden Administration’s ongoing foot-dragging on resuming lease sales for oil and gas production on federal lands would further contribute to the energy price shocks being experienced by American families and businesses.

“We are certainly dealing with an energy crisis and it is a result of failed energy policies.  As we all know, the assault on American energy began on day one of the Biden administration, with the cancelation of the Keystone XL pipeline and a moratorium on new oil and gas leases which significantly affected my state,” Senator Cindy Hyde-Smith said during the Senate Energy and Natural Resources Committee hearing.

Hyde-Smith stated that there is a hesitancy by the administration to schedule future lease sales as required by law under the 2017-2022 five-year program. Due to the administration waiting on its comprehensive review, there have been no discussions for sales beyond 2022.

The $16.8 million grant for Long Beach will help fund the first phase of a five lane roadway along Beatline Parkway, improving connectivity from HWY 90 to I-10 and linking Long Beach, Pass Christian, and other parts of Harrison County.

Challenges to President Joe Biden’s COVID-19 vaccine mandate for private employers will be consolidated in the U.S. 6th Circuit Court of Appeals, a panel dominated by judges appointed by Republicans.

The Cincinnati-based court was selected Tuesday in a random drawing using ping-pong balls, a process employed when challenges to certain federal agency actions are filed in multiple courts.

The selection could be good news for those challenging the administration’s vaccine requirement, which includes officials in 27 Republican-led states, employers and several conservative and business organizations. They argue the U.S. Occupational Safety and Health Administration does not have the authority to impose the mandate. 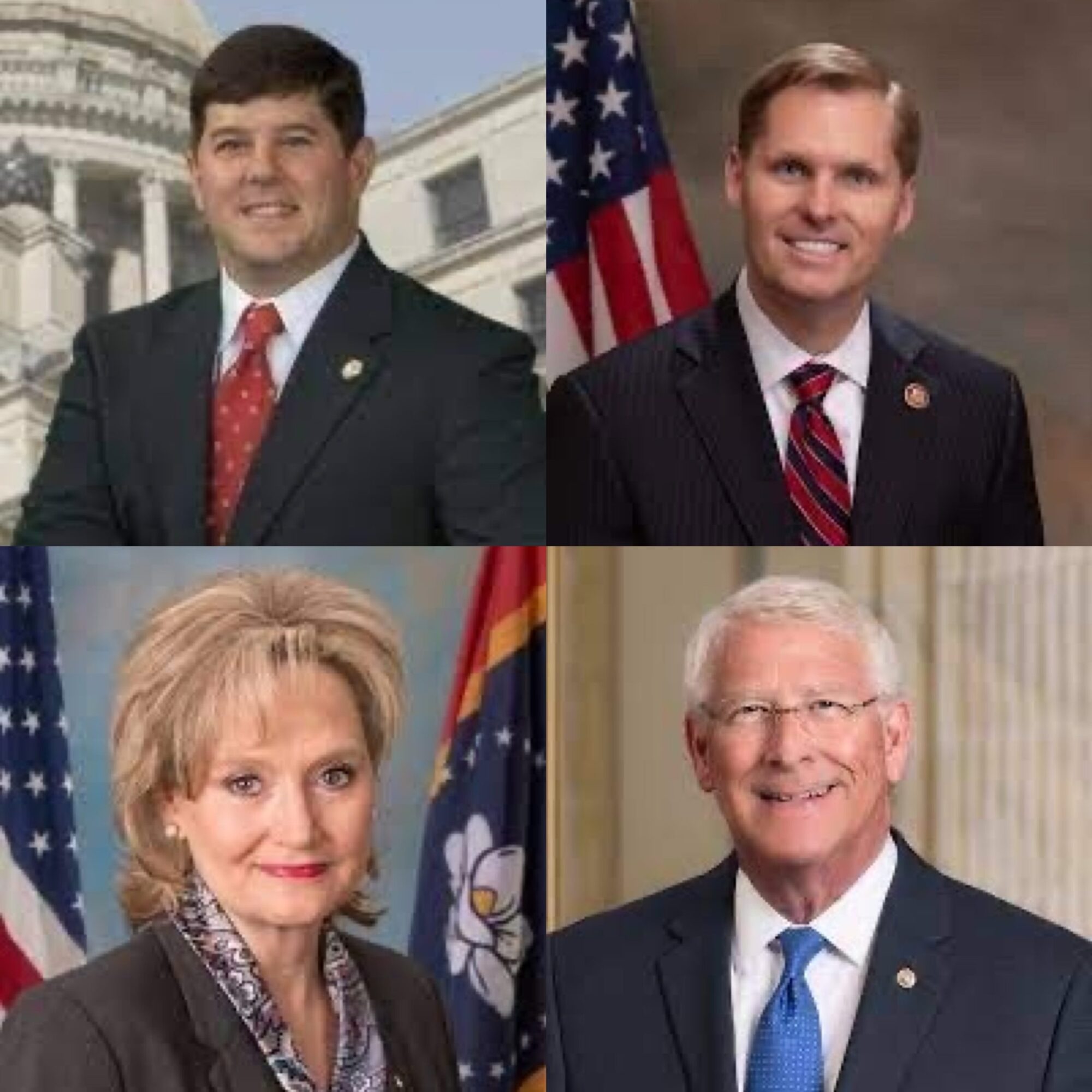