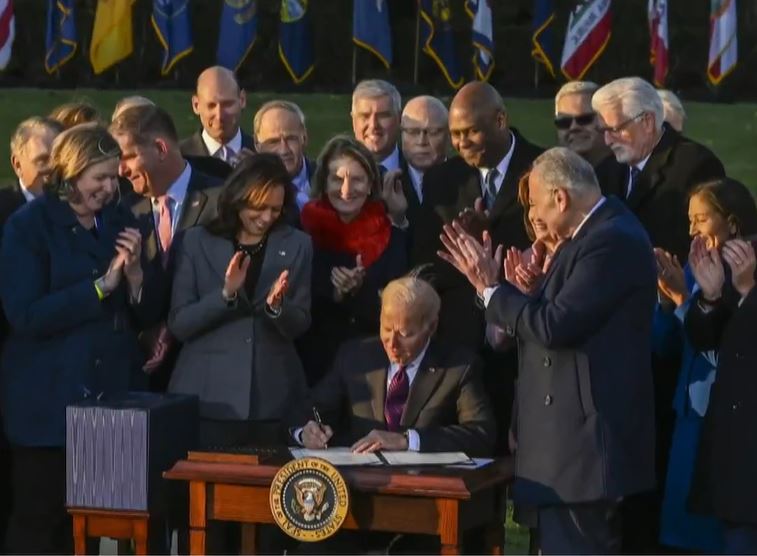 Senator Wicker, one of the Republicans to support the bill, outlines the nearly $4 billion coming to Mississippi.

On Monday, the White House held a signing ceremony for President Joe Biden’s $1.2 trillion infrastructure bill. It is the largest federal investment in infrastructure in decades, congressional sources say.

“Look folks, for too long, we’ve talked about having the best economy in the world. We’ve talked about asserting American leadership around the world with the best and the safest roads, railroads, ports, airports,” President Biden told the crowd of congressional leaders and other officials gathered on the lawn of the White House. “Here in Washington, we’ve heard countless speeches and promises and white papers from experts. But today, we’re finally getting this done. So my message to the American people is this: America is moving again, and your life is going to change for the better.”

The bill passed with the support of more than a dozen Republican Senators and Congressmen who crossed over to support the Democrat legislation. One of those U.S. Senators was Mississippi’s Roger Wicker.

Wicker said in a release that he was happy to see it signed into law.

“Roads, bridges, broadband, ports, rail, and clean water are the building blocks of a healthy economy. This legislation focuses on those core priorities, and I am happy to see it finally signed into law,” Senator Wicker said.

“I am proud to be the only Congressman in the state of Mississippi to vote for H.R. 3684, the Infrastructures and Jobs Act,” Thompson tweeted last week when the bill passed the U.S. House. “Our water system, roads and bridges, and public transit will be repaired and restrengthen like never before.”

“I am proud to be the only Congressman in the state of Mississippi to vote for H.R. 3684, the Infrastructures and Jobs Act. Our water system, roads and bridges, and public transit will be repaired and restrengthen like never before.
#InfrastructureBill

The other members in Mississippi’s federal delegation – all Republicans – did not support the bill, saying that while there were good parts of the measure that could help the state, the other portions of the bill that advanced the Democrats’ liberal agenda outweighed those points.

Senator Cindy Hyde-Smith summed her opposition to the bill up by saying it was a bridge too far to cross.

Senator Wicker, meanwhile, shares the concerns of his Republican colleagues and has pledged not to support the next Democrat spending package making its way through Congress.

“I will say it clearly once more – this legislation involving hard infrastructure – which I support – stands in sharp contrast to the Democrats’ forthcoming social welfare spending bill, which is a multi-trillion-dollar reckless tax-and-spending spree that our country does not need and cannot afford,” Wicker said in a statement. “This costly Democratic proposal will not earn a single Republican vote, and I will continue working with my colleagues to oppose its passage.”

That spending package the Biden Administration and Congressional Democrats are negotiating could top $4 trillion, seeking to further advance their social agenda across all aspects of the federal government. 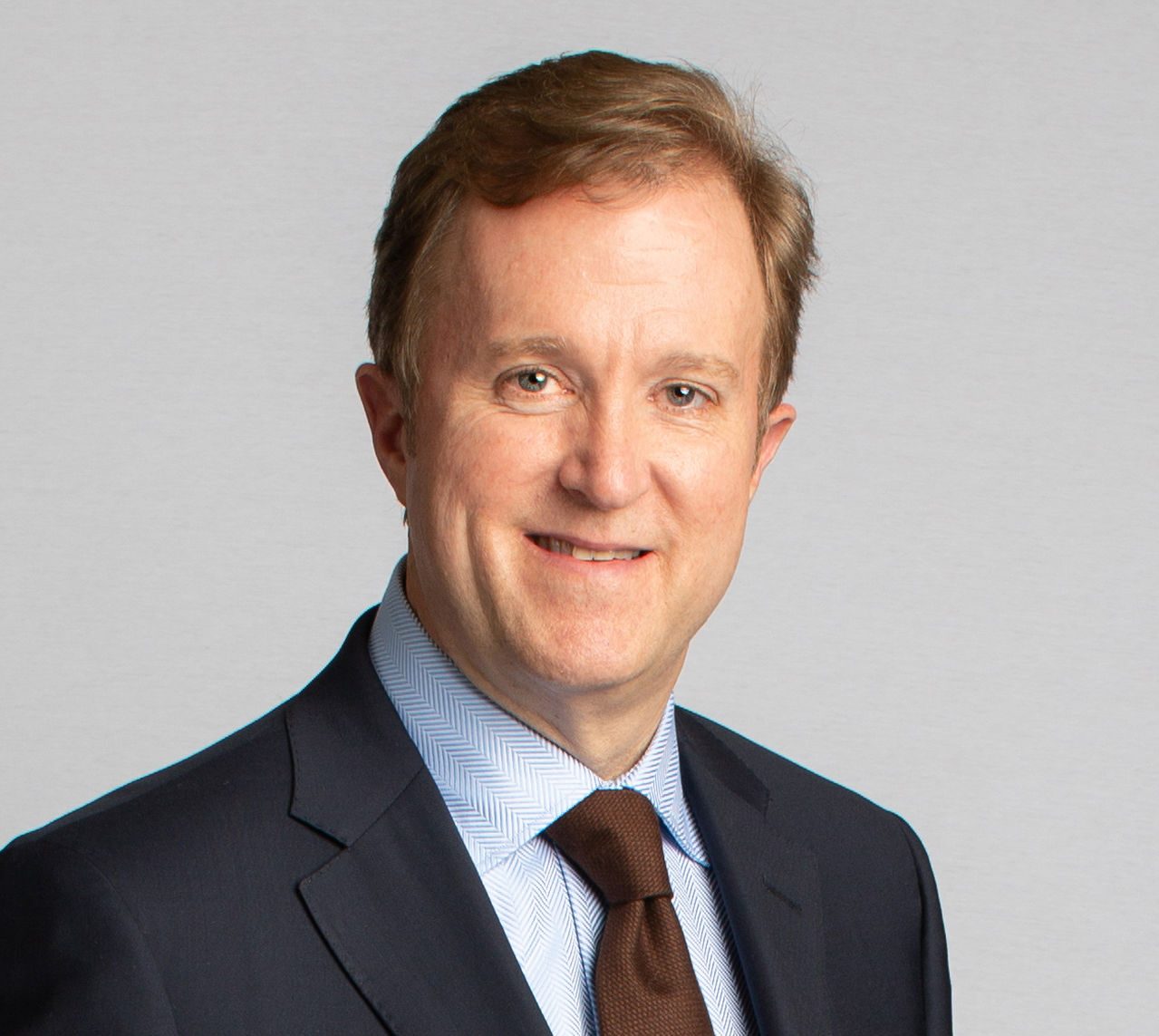