Skip to content
Home
>
News
>
What to know ahead of the first meeting...

What to know ahead of the first meeting of the MS Senate Subcommittee tasked with recommending how to spend $1.8 billion in ARP funds 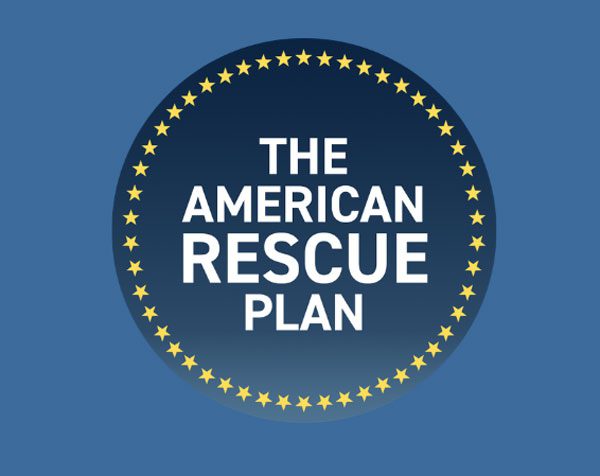 Subcommittee is expected to hear from Tennessee and Louisiana officials, NCSL, LBO, and the State Auditor’s Office.

On Monday, a Mississippi Senate Subcommittee will meet to review and make recommendations regarding the use of $1.8 billion in American Rescue Plan funds sent to the state from the federal government.

Senator Polk told Y’all Politics on Friday that Monday’s meeting is a essentially an organizational meeting. The first thing he has tried to do is get everything organized and everyone to understand where they are heading, which is to figure out for Lieutenant Governor Delbert Hosemann and Senate Appropriations Chairman Briggs Hopson just how to spend the $1.8 billion.

The Senate Subcommittee is expecting to hear from a variety of speakers on Monday. Those speakers represent different areas of emphasis, and includ:

In the afternoon session, Chairman Polk said they will hear from representatives from Tennessee and Louisiana. Through these speakers they will have the opportunity to hear from two states on their perspectives and uses for the funds they received. Those officials include:

The Subcommittee will also hear from the State Auditor’s Office on how to ensure measures are put in place to prevent any future audit issues related to the expenditure of the funds.

Senator Polk expects that the only thing they may vote on Monday is when they will meet again.

“To be able to get this thing out by early January, I think we’re going to have to have several meetings in December,” Senator Polk said.

He said he has already warned the subcommittee that it may be the case that they see consecutive meetings starting the week after Thanksgiving up until Christmas. 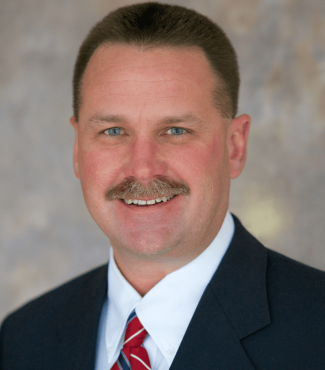