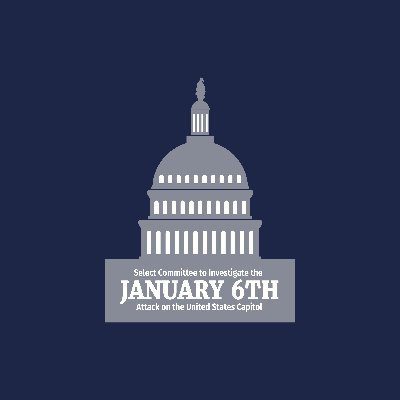 Thompson, a Democrat, said that the witnesses that are subpoenaed have relevant information and they expect them to comply fully with the Select Committee’s investigation as he and his colleagues work to get answers for the American people. The Committee seeks to make recommendations on changes to the law to “protect our democracy,” and to help ensure that nothing like January 6th ever happens again.

"We are in the midst of following the facts and circumstances that got us to Jan. 6th. The 16 individuals we have subpoenaed this week have knowledge as to what occurred before Jan. 6th as well as what occurred on Jan. 6th." – Chairman @BennieGThompson tonight on @chrislhayes pic.twitter.com/JslRFizYeL

This week, the Select Committee issued subpoenas to ten more former administration officials, including individuals who served on the White House staff at the time of the January 6th riot on the U.S. Capitol.

The letters to the witnesses can be found here: 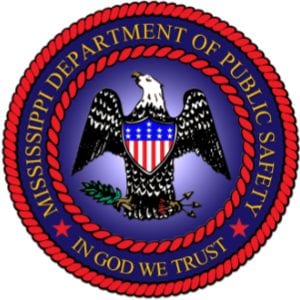