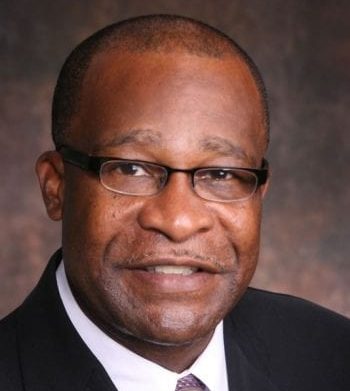 The former Hattiesburg Mayor has less than $7,000 cash on hand compared to over $1.2 million raised by the 7 Republicans who have entered the race.

Former Hattiesburg Mayor Johnny DuPree, a Democrat who ran unsuccessfully for Governor, and Secretary of State, has qualified to run for the 4th Congressional District in the 2022 midterm elections.

DuPree makes the second Democrat to announce his intentions to seek the South Mississippi seat. David Sellers, also of Hattiesburg, is in the race, having raised $1,380 with a cash on hand total of $1,085 as of the latest campaign finance filing.

The Federal Election Commission (FEC) does not show DuPree among the general list of candidates for the 4th Congressional District but he did file his statement of organization in August 2021. His campaign reported that he raised $7,150 in the third quarter and shows DuPree with $6,881 cash on hand.

Both Democrats will have an uphill battle given that the 7 Republicans who have also announced runs for the seat already have a combined total of over $1.2 million cash on hand.

DuPree has a campaign fundraising website set up using the Democrat affiliated ActBlue as the host. He is using D.C.-based Roger That Compliance as his campaign. Their clients included State Democratic Parties, candidate committees, PACs and 501(c)(3) organizations.

DuPree served as Mayor of Hattiesburg for four terms before he was defeated by current Mayor Toby Barker in 2017. Prior to that, he served on the Forrest County Board of Supervisors for 10 years.

He ran for Governor and was the Democratic nominee in 2011. DuPree lost the gubernatorial election to Republican Phil Bryant by a vote of 61% to 39%. DuPree did not carry his own county in that election.

He also ran for Secretary of State in 2019 as Democratic nominee but also lost that statewide race to Republican Michael Watson by a vote of 59% to 41%. He again lost his home county in that race.

With DuPree’s entrance in the race, there are now 11 candidates running for the South Mississippi seat.

So far, there are 6 Republicans challenging incumbent Congressman Steven Palazzo in the 4th Congressional District GOP Primary. There is also one Libertarian and one Independent who has qualified. 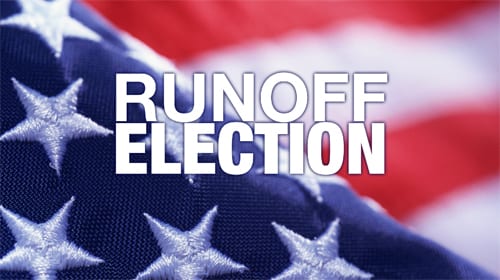