Skip to content
Home
>
Business
>
Across the country, consumer prices...

Across the country, consumer prices jumped 6.2% in October – most since December 1990 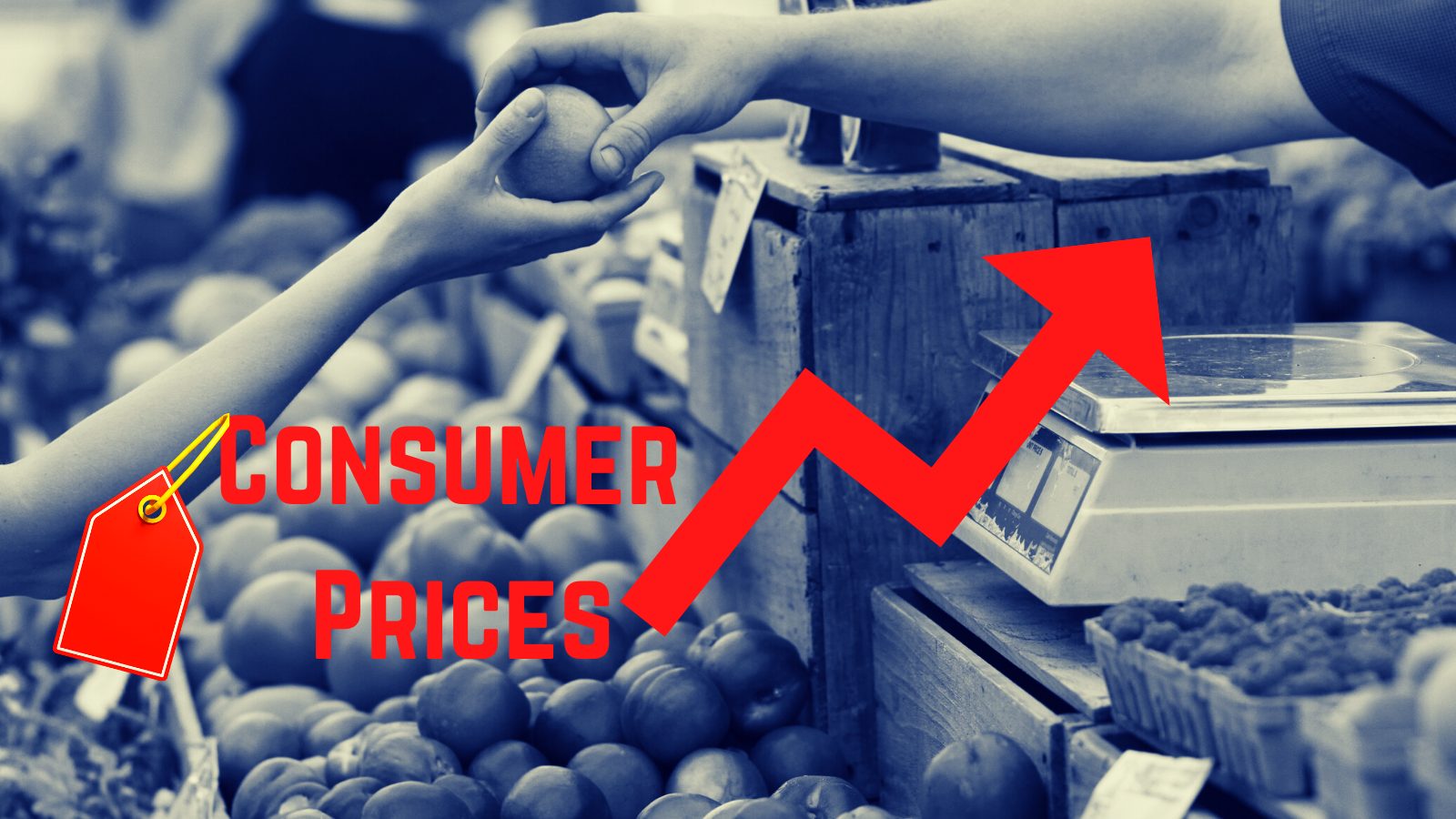 Mississippi officials point to Biden Administration, Democrat policies as cause for inflation-induced increases.

Over the last 12 months ending in October, the all items index increased 6.2% before seasonal adjustment. This is the largest 12-month increase since the period ending November 1990.

The index for used cars and trucks also rose 2.5% after declining in August and September. The index for new vehicles rose 1.4% in October, its seventh consecutive monthly increase.

Elected officials in Mississippi have spoken out against the rising consumer prices, laying the blame at the feet of Democrats and President Joe Biden’s inflationary policies.

Congressman Michael Guest (R-MS03) has said now is the time to cut federal spending and reintroduce fiscal responsibility to combat inflation. He tweeted earlier this week that Americans are expected to see the most expensive Thanksgiving in history due to the “inflation-induced policies Democrats in Washington, D.C., have pursued.”

This Thanksgiving is expected to be the most expensive in history due to the inflation-inducing policies Democrats in Washington, D.C., have pursued. It’s time to cut spending and reintroduce fiscal responsibility to combat inflation. pic.twitter.com/dcLYoXaNiT

Mississippi U.S. Senator Roger Wicker (R) decried the President’s “Build Back Better” agenda, saying it will only make matters worse as the nation sees the worst inflation in more than 30 years.

We are experiencing the worst inflation in more than 30 years, and the Biden administration is prepared to make matters worse with their reckless “Build Back Better” agenda.
https://t.co/mO6f1gG92c

Mississippi Governor Tate Reeves has said that whether it is inflation, the border crisis, or unlawful federal mandates, it is clear that President Biden does not have answers to any of America’s challenges.

“With gas prices up about 50% in 2021, President Biden’s solution is… ‘I don’t have a near-term answer,” Reeves recently tweeted.

Whether it’s inflation, the border crisis, or unlawful federal mandates – it’s clear that President Biden doesn’t have answers to any of America’s challenges. pic.twitter.com/ZscDUpBh9C

Mississippi U.S. Senator Cindy Hyde-Smith has pointed out that in addition to the highest inflation rate since 1990, “small business expectations for a better economy are at their lowest level since Nov. 2012.”

On top of highest inflation rate in a generation, @NFIB points out small business expectations for a better economy are at their lowest level since Nov. 2012. #Bidenflation https://t.co/2azCMGm8I9 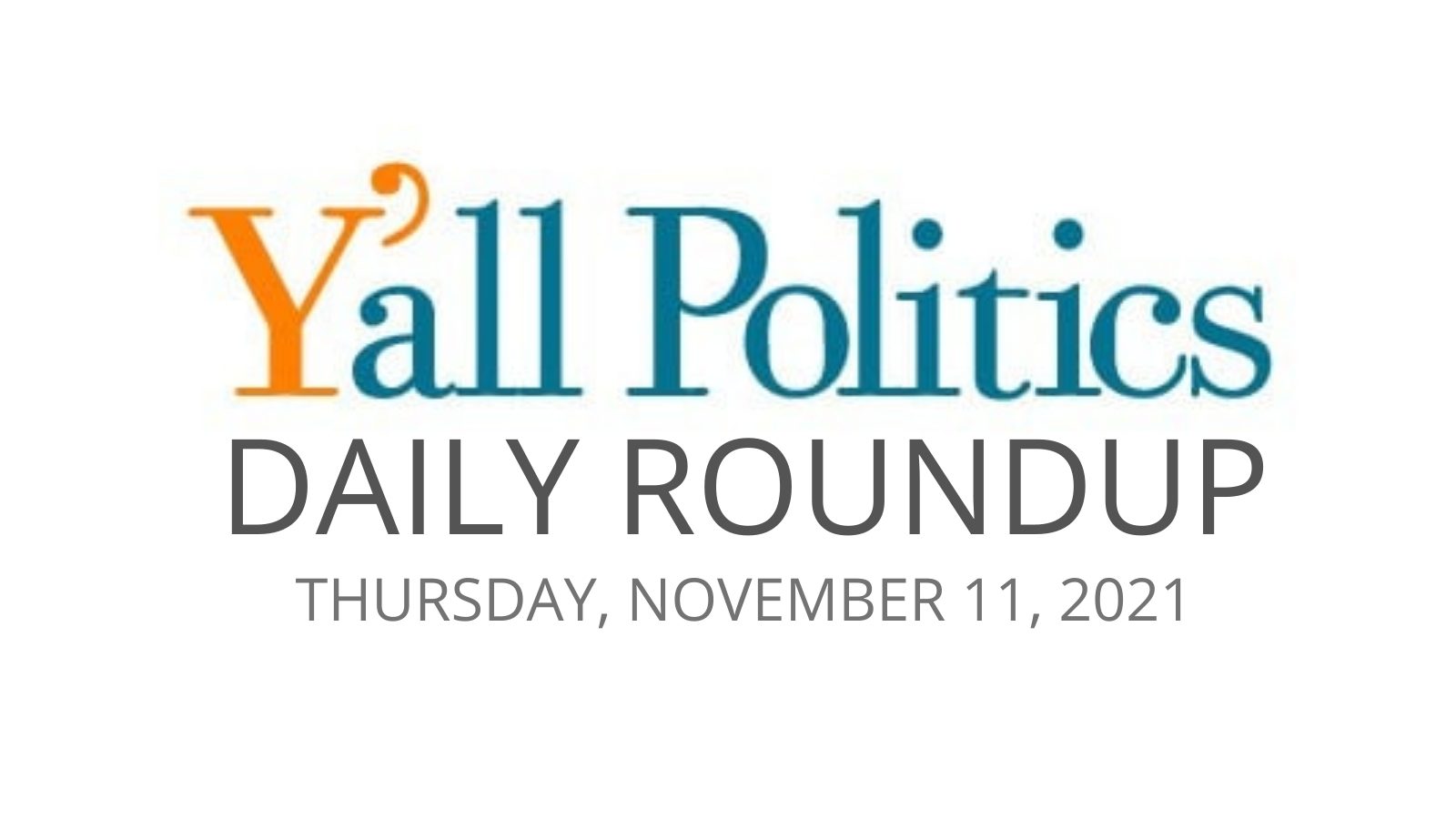