Today State Auditor Shad White announced Special Agents from his office have arrested Tiffany Loftin, a former deputy tax collector in Rankin County. She was indicted for embezzlement by a local grand jury. An $11,519.73 demand letter – including interest and investigative expenses – was presented to her upon arrest.

Loftin is accused of embezzling money from Rankin County residents as they paid cash for county trash collection fees. She purportedly manipulated accounting software in an attempt to conceal her embezzlement scheme. During the investigation, security camera footage from the tax collector’s office captured Loftin stuffing recently-collected cash into her pants.

“We will continue to protect your hard-earned tax dollars on all cases, big and small, around the state,” said Auditor White. “My position is that there will be zero tolerance for theft of taxpayer funds.”

Loftin surrendered herself to authorities in Rankin County today. Bail will be set by the court.

If convicted, Loftin faces up to 20 years in prison or $5,000 in fines. All persons arrested by the Mississippi Office of the State Auditor are presumed innocent until proven guilty in a court of law. The case will be prosecuted by the office of District Attorney John Bramlett.

A $50,000 surety bond covers Loftin’s employment as an employee of the Rankin County Tax Collector’s office. Surety bonds are similar to insurance designed to protect taxpayers from corruption. Loftin will remain liable for the full amount of the demand in addition to criminal proceedings. 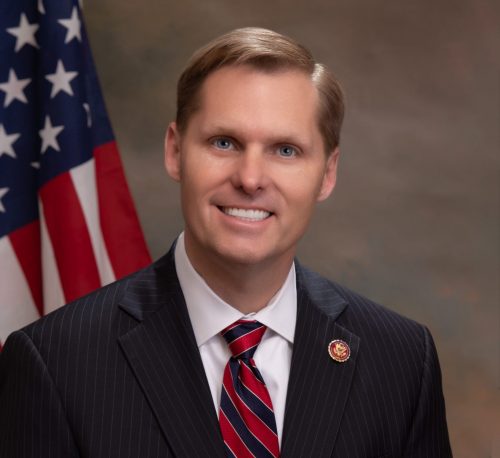 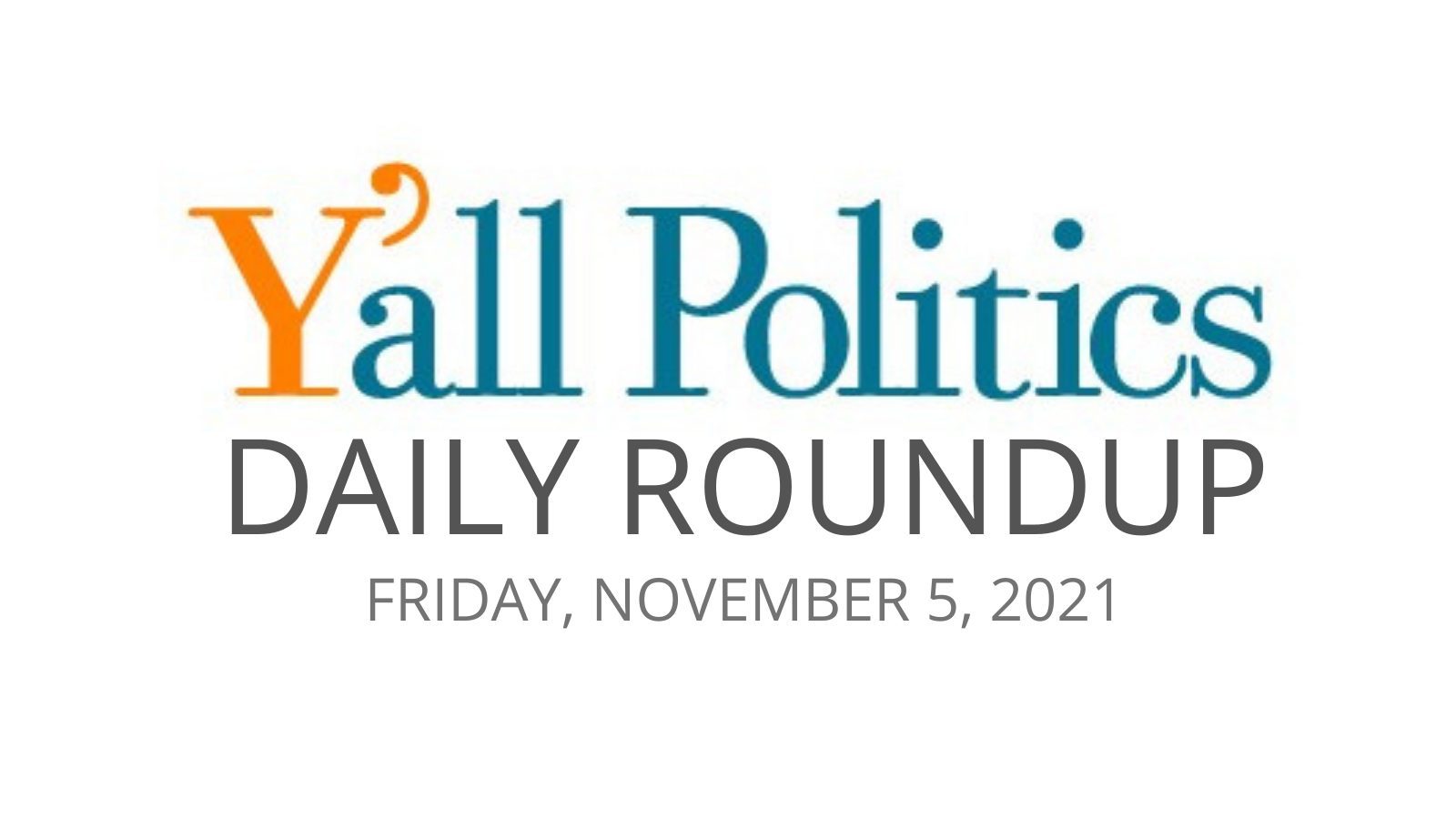