William O. “Bill” Luckett Jr. was a man with an extensive and surprising list of gifts and talents. When I learned of his passing last week at the age of 73 after battling cancer and other challenges, I recalled a day spent with him in his beloved Clarksdale when he was gearing up to run for the Democratic nomination for governor of Mississippi in 2011.

Dupree bested Luckett in that primary based heavily on the endorsement of Democratic 2nd District U.S. Rep. Bennie Thompson of Bolton. But in the 2011 general election, Dupree lost handily to Republican Lt. Gov. Phil Bryant. As one who covered the race, Luckett almost certainly would have been a far more formidable opponent for Bryant than was Dupree.

The tall, straight-talking Luckett was born in Ft. Worth, Texas, on March 17, 1948, and moved to Clarksdale as an infant. His father was a lawyer.

Luckett was perhaps best known outside legal circles as Academy Award-winning actor Morgan Freeman’s business partner in ventures like the now-shuttered Madidi Restaurant, Ground Zero Blues Club (thriving in Clarksdale with a franchise set to open soon in Biloxi), and a couple of airplanes.

Luckett was also the great-nephew of Semmes Luckett, who in 1954 argued in favor of segregation against Thurgood Marshall in the landmark Brown v. Board of Education of Topeka, Kansas case that did away with the “separate but equal” doctrine. Despite that branch of the Luckett family tree, Bill Luckett was a white attorney who was a lifetime member of the NAACP.

There are other seeming contradictions. Luckett supported charter schools. Despite taking many personal injury and product liability cases, he supported a substantial amount of so-called “tort reform” legislation.

That would seem to pit Luckett as a gubernatorial candidate against one of the groups that deliver the most warm bodies to the polls to support Democrats (teacher unions) and one of the groups that have in recent years provided much of the campaign finance dollars (trial lawyers) – but in the end, it was Thompson’s nod to Dupree that was the most impactful roadblock.

But Luckett’s story on racial reconciliation and progress in the Mississippi Delta was more complex. Luckett took up the cause in 2001 of Dr. Clyde Glenn, a black physician who tried unsuccessfully to join the Clarksdale Country Club based on what Luckett called “obvious” racial considerations.

“Two very well-qualified members of the black race were denied membership – in my opinion, and one shared by many others – solely based on their race,” Luckett told The Associated Press at that time. Club officials said the right to be exclusive is essential to any private club and that changing the group’s bylaws “was not in the best interests of the Clarksdale Country Club.”

After his failed gubernatorial bid, Luckett did not retreat home and lick his wounds. He was elected Mayor of Clarksdale in 2013 and served his hometown with distinction in that office.

The day I spent in Clarksdale with Luckett in 2011 reflected his deep love for his city and county and the state of Mississippi. I left the encounter convinced that Bill Luckett was a worthy contender despite the impending Republican juggernaut of fellow Delta native Phil Bryant. He could have served Mississippi honorably in the Governor’s Mansion.

His death left many Mississippians in both major political parties with the blues. 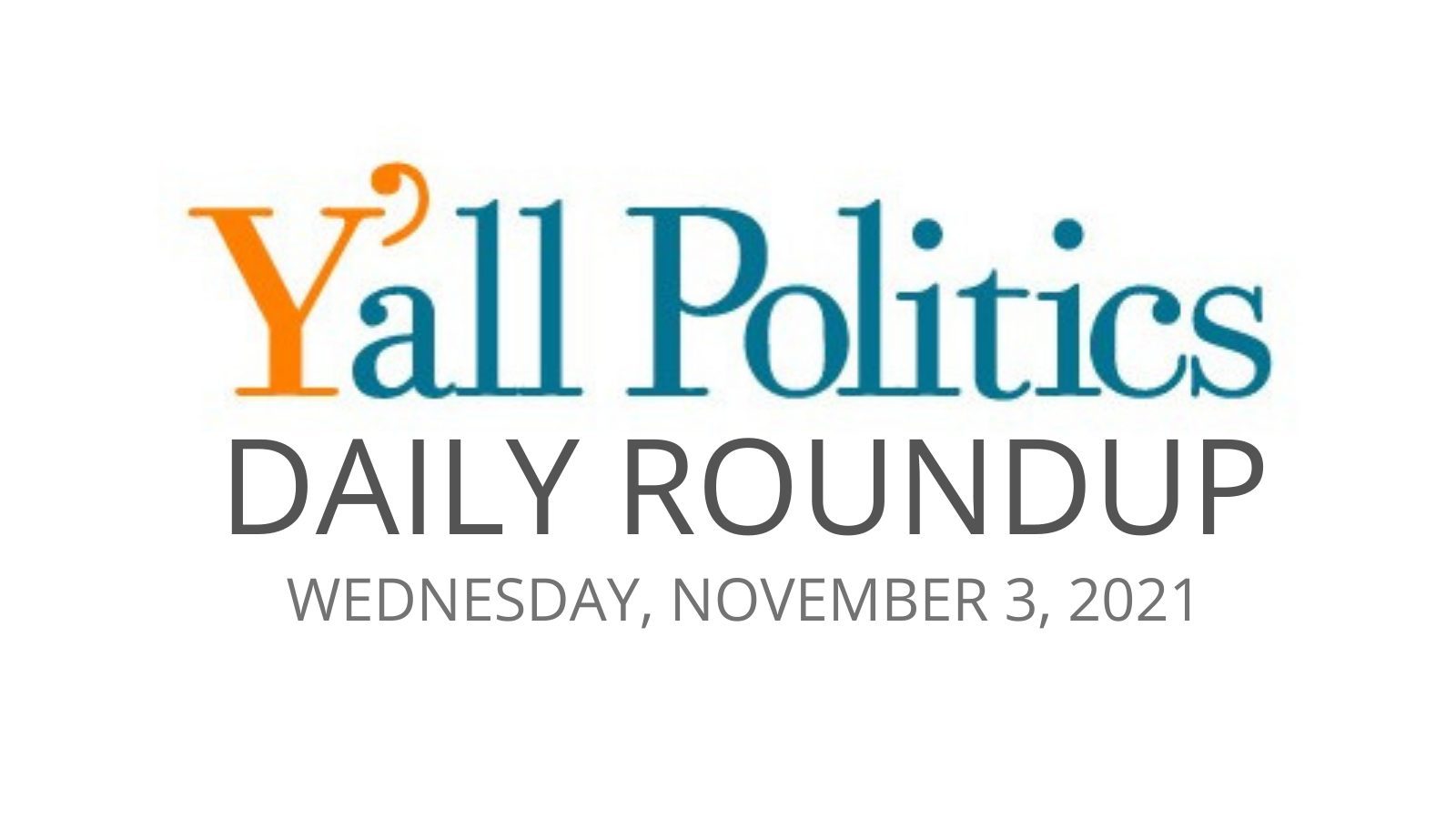 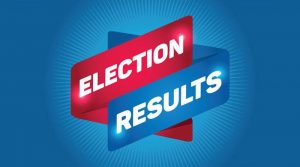