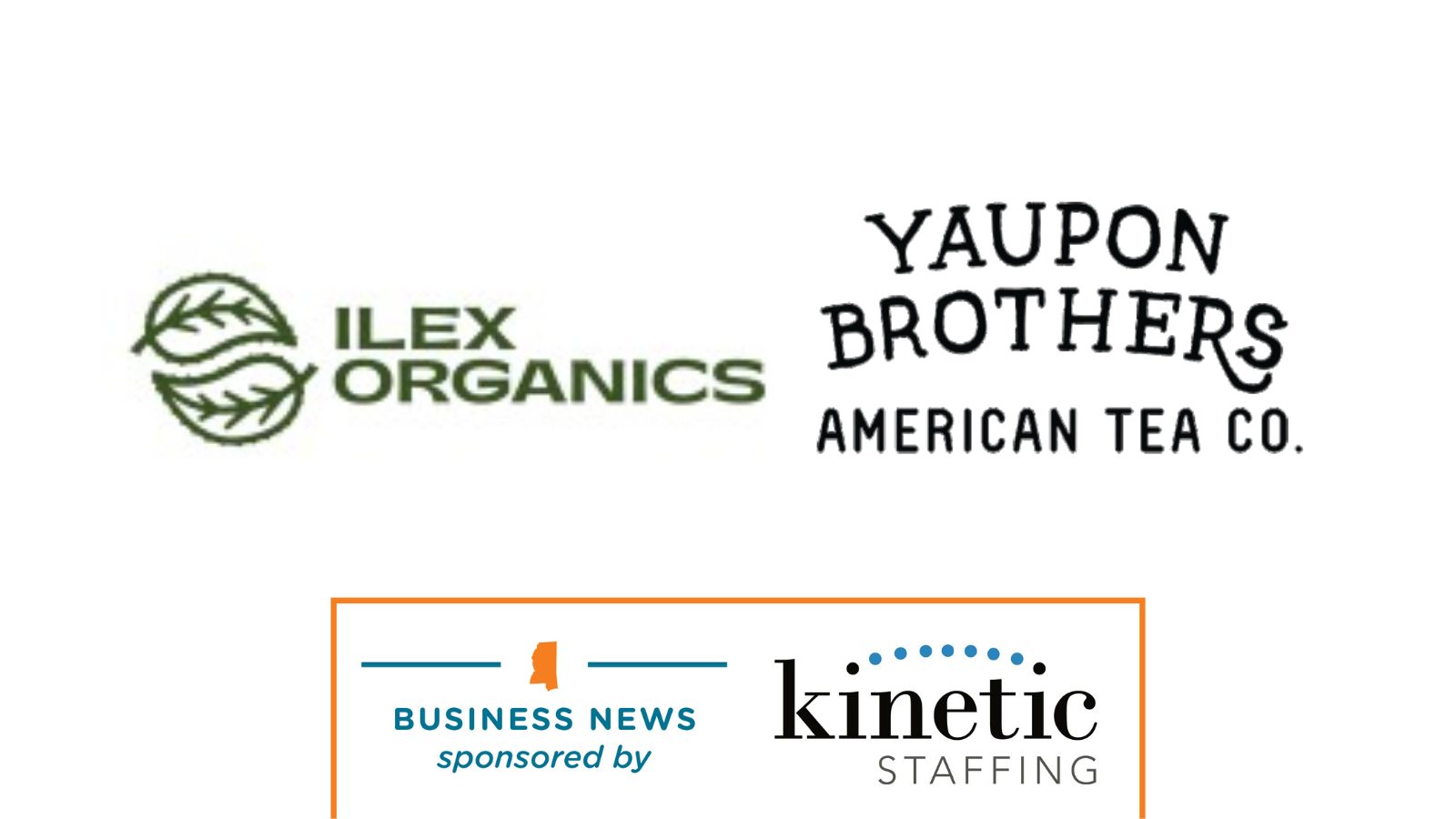 The company is creating 60 jobs with a $2.612 million corporate investment.

Ilex Organics, supplier of Yaupon tea and Mississippi-grown catfish fillets, is locating operations in Clarksdale. The project is a $2.612 million corporate investment and will create 60 jobs.

“The creation of 60 jobs in Clarksdale by Ilex will have a tremendous impact on the local community and economy for many years to come,” Governor Tate Reeves said. “With Clarksdale’s accessibility to the FedEx distribution hub, the area’s strong workforce, and its proximity to the freshest catfish in the country, Coahoma County provides all of the competitive advantages Ilex needs for years of success.”

Started in 2020 by entrepreneur and Mississippi native Oliver Luckett, Ilex will sell a variety of flavors of Yaupon tea, which will be produced and bagged in Clarksdale, as well as Mississippi-grown catfish fillets, which will be labeled and distributed in Clarksdale. Coahoma County is leasing Ilex a 38,000-square-foot facility located in the Leonard Pharr Industrial Park.

“When my husband and I moved back to the Mississippi Delta after nearly 30 years away, we found an inclusive community and an abundant opportunity to thrive,” Ilex Founder Oliver Luckett said. “With the efficient and tireless work of the Crossroads Economic Partnership and the Mississippi Development Authority working to make Clarksdale the capital of Yaupon tea, we were pleased to discover that Mississippi is open for innovation and business for all people.”

Luckett partnered with Florida-based Yaupon Brothers, which pioneered the cultivation and processing of Yaupon plants for consumer tea products. Yaupon Brothers currently is one of the largest farmers of Yaupon trees in the U.S. Ilex also is partnering with Mississippi catfish producers with the intention of purchasing premium catfish fillets and labeling and distributing them in Clarksdale. Ilex’s distribution channels include: Seattle Fish, Santa Monica Seafood, Samuels & Sons, Euclid Seafood, Fortune Fish, e-commerce giant Amazon and Crowd Cow.

“We are so pleased to welcome Ilex Organics to our community. They represent job opportunities for our citizens and future growth for our county. Ilex is only the latest of several new industries we’ve welcomed to Coahoma County during the past four years. We are open and ready to embrace new economic development opportunities here in Coahoma County,” said Coahoma County Board of Supervisors President Johnny Newson.

The Mississippi Development Authority is providing assistance for building improvements and workforce training. The Crossroads Economic Partnership, Coahoma County, and the City of Clarksdale have played a significant role in developing the project.

“The announcement of Ilex’s new operations in Clarksdale continues the momentum we have experienced throughout the year of companies investing in our communities and creating jobs for Mississippians,” MDA Interim Executive Director Laura Hipp said. “While known for the blues, Clarksdale also is home to a dedicated workforce with a commitment to quality, and there is no doubt these 60 individuals will work hard to ensure Ilex’s success in Coahoma County.”

Ilex plans to begin operations at their Clarksdale facility upon completion of its new plant and expects to fill the 60 jobs in the next two years.

“As the local economic developer, I am so very grateful to the Mississippi Development Authority and the state of Mississippi for their outstanding support of this project,” said Crossroads Economic Partnership Executive Director Jon Levingston. “Likewise, the abundant local support of our county and city has been critical to the success of establishing Ilex Organics in Clarksdale. Finally, we are honored that Oliver Luckett and his team chose Clarksdale in which to locate their innovative, forward-thinking company.”