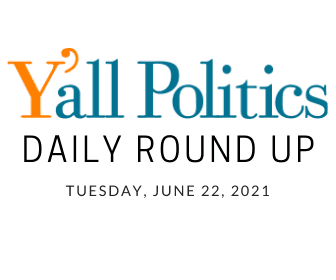 The Mississippi Lottery Corporation (MLC) has transferred $14,189,448.06 in revenue to the Lottery Proceeds Fund in the Mississippi State Treasury. That brings the current total transfer to $129,182,547.36, with still one more month left in the fiscal year.

According to the legislation that created the lottery, the first $80 million was set to go to the Mississippi Department of Transportation (MDOT) to repair roads and bridges across the state.

State Rep. John Read, Chairman of Appropriations in the House, said this was a feat they were not expecting to hit.

Dr. Todd-Smith has a wide range of experience in public policy at the state and federal levels and specializes in advising clients on education and workforce development, as well as issues that affect working women. She was appointed by President Trump to serve as director of the Women’s Bureau at the United States Department of Labor in Washington, D.C.

During her tenure at the Women’s Bureau, Dr. Todd-Smith led the development of policies and standards to safeguard the interests of working women; advocated for equality and economic security for working women and their families; and promoted quality work environments.

“I ask that you consider the safety and protection of frontline polio workers as U.S. troops withdraw from Afghanistan, as well as implications for the United States should the security situation in Afghanistan lead to a global resurgence of polio,” Wicker wrote.

In his letter, Wicker noted that multiple coordinated attacks have recently been carried out against polio workers in Afghanistan, resulting in five deaths.

We are excited to welcome @DrBiden to Jackson tomorrow! pic.twitter.com/B1g7tv1mm6

“I am grateful to be recognized by the ACU, America’s oldest conservative grassroots organization, and have the opportunity to accept the Award for Conservative Excellence. As a lifelong conservative, I feel honored to be considered a champion of conservative policy by a group of proud Americans who strive to preserve and protect the values we share.

“It is important that we all take up the mission of the ACU and defend the values of a limited government, a competitive capitalist market, and a nation respectful of our Forefather’s vision as they wrote the Constitution of the United States. 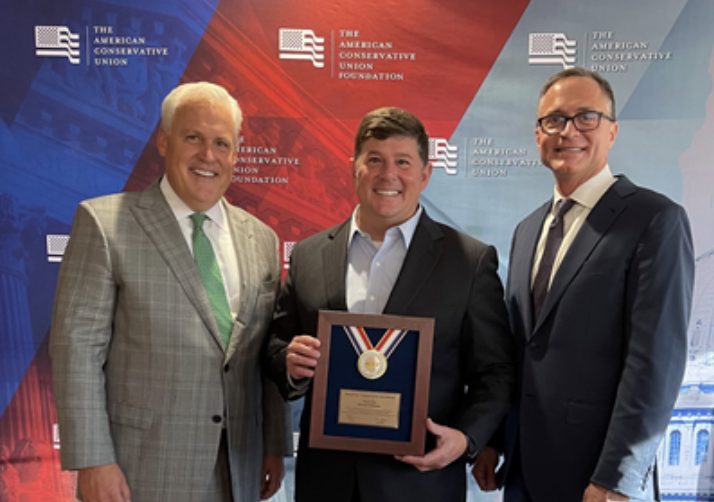 What to Expect When Mississippi Schools Return in the Fall