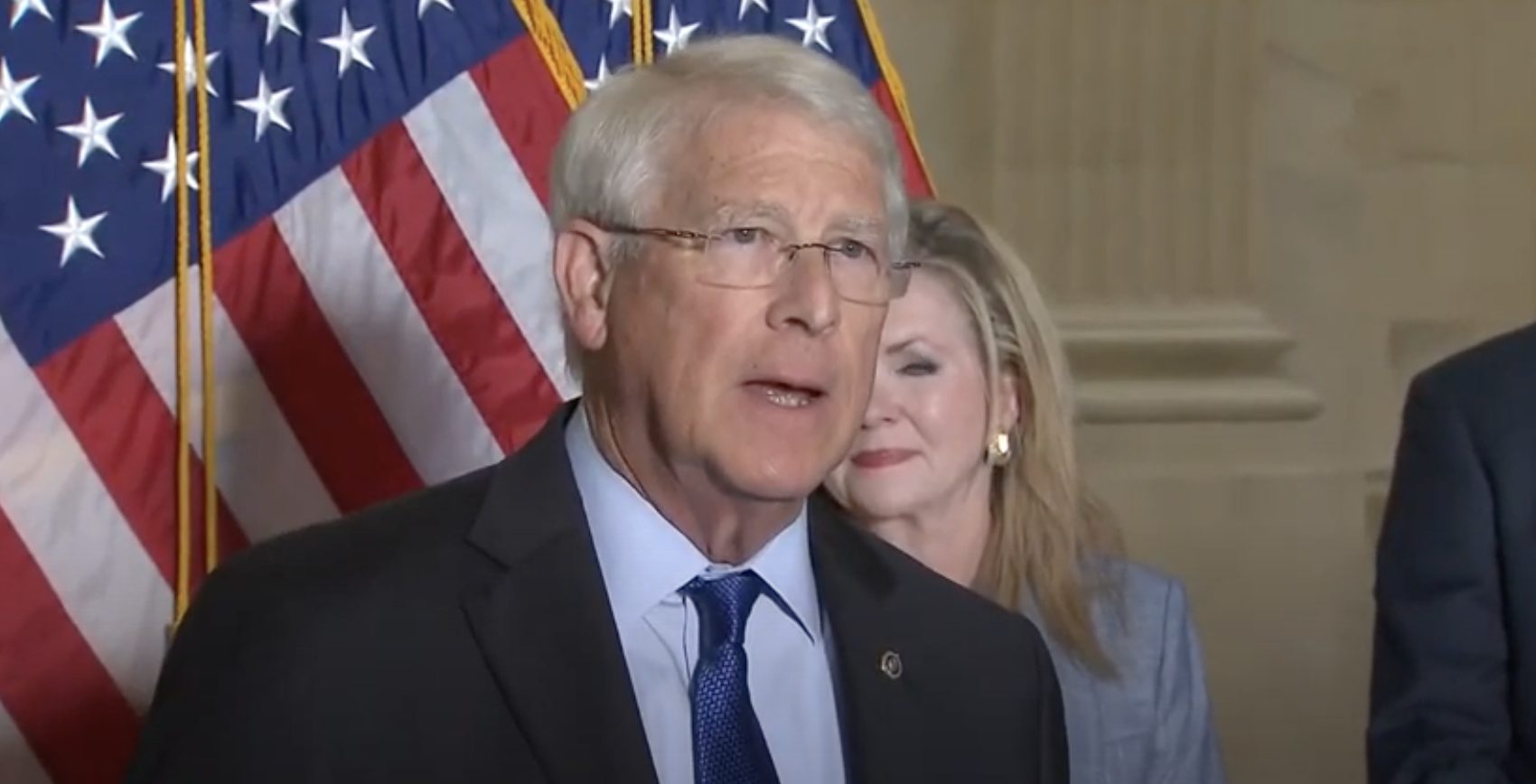 Senator Roger Wicker joined Senator Marsha Blackburn who led Republicans in a press conference to discuss how Big Tech has censored the origins of COVID-19.

Among the six senators, Senator Roger Wicker stood alongside his colleagues to discuss how powerful tech companies have taken unprecedented steps to censor free speech.

Senator Wicker discusses how he has joined individuals like Senator Blackburn in order to correct gaps in Section 230. This law provides immunity to online platforms from civil liability based on third-party content and for the removal of content in certain circumstances.

Lawmakers on both sides of the aisle have begun to question Section 230. While it was once a way to protect start-up tech businesses, the law can now act as a shield to some of the most powerful tech companies in the world.

Wicker gave a couple of examples in which Big Tech abused their power. He referenced Google threatening to cut off several conservative websites, Facebook suspending former President Donald Trump’s account, and Twitter moving to censor any coverage that they thought might cause widespread panic.

“How does a multi-rich powerful internet platform get to make that decision,” states Senator Wicker.

Last year, Big Tech platforms Facebook, Twitter and Google faced the House and Senate Judiciary Committees for hearings that addressed online bias and censorship. Many different concerns were discussed including monopolistic behaviors to silence smaller companies as well as their ability to censor information on their platforms.

Senators like Senator Wicker called for tech companies to take action and do so against their competitors in order to promote competition in the technology sector.

Senator Roger Wicker introduced the Promoting Rights and Online Speech Protections to Ensure Every Consumer is Heard (PRO-SPEECH) Act. The bill would establish baseline protections to prohibit Big Tech from engaging in unfair, deceptive, or anti-competitive practices that limit or control consumers’ speech.

The bill would put safeguards in place to preserve internet freedom, promote competition, and protect consumers from these blatantly biased practices. Senator Wicker urged Congress to act to ensure the internet can be an open forum where diverse views are expressed.

“The last quarter of a century has seen an enormous growth in the internet and much of it has been positive as we know. But the result of this quarter century has been that it has allowed a handful of internet big tech platforms to grow enormously large, enormously rich, and enormously powerful to the point where they decide what is the news, what information the public is going to get and what information is going to be blocked,” stated Senator Roger Wicker during the press conference. “This is a serious, grave threat to freedom and the open exchange of ideas under our constitution and I’m glad to stand with these members on this task.” 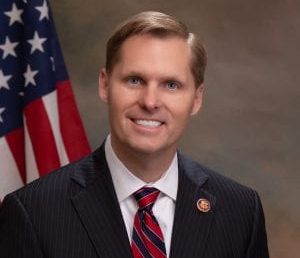 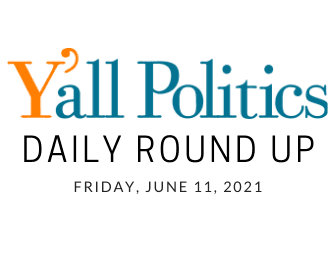