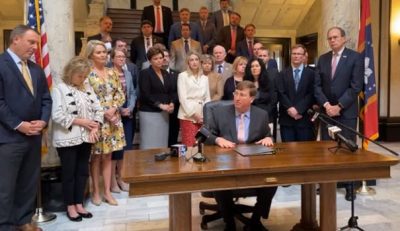 The Biden Administration appears to be gearing up to challenge states that have passed legislation to prevent biological men from participating in women’s sports, as was done this year in Mississippi with the Fairness Act.

In an article in The Daily Beast on Tuesday, the LGBTQ activist organization Human Rights Campaign said the Biden Administration is planning to challenge “anti-trans bills proliferating in state legislatures.” In addition, the Department of Justice told The Daily Beast it will “fully enforce our civil rights statutes to protect transgender individuals.” Such a statement leaves onlookers to believe the DOJ is preparing to legally challenge states where bills have passed aimed at protecting women’s sports.

The Human Rights Campaign is pushing the Biden Administration to challenge these states over what it calls “anti-LGBTQ bills.”

“We are having conversations with the Biden administration about additional actions that they should be taking as it relates to anti-LGBTQ bills that we’re seeing in these states,” Human Rights Campaign President Alphonso David told The Daily Beast. “But we want to make sure we don’t lose sight of how important those words are, and how important his early actions have been to support and protect LGBTQ people throughout the country.”

President Biden has called on Congress multiple times to pass the Equality Act, most recently in his first address to a joint session on Capitol Hill. The Equality Act would amend federal law to include sex, sexual orientation, and gender identity among the prohibited categories of discrimination. The bill would expand coverage of the law to include public accommodations and facilities, education, federal funding, employment, housing, credit, and the jury system. The definition of public accommodations is expanded to include places or establishments that provide exhibitions, recreation, exercise, amusement, gatherings, or displays; goods, services, or programs; and transportation services. Among other things, the Equality Act would require access to a shared facility, including restrooms, locker rooms, and dressing rooms, that is in accordance with the individual’s gender identity.

The Human Rights Campaign’s President did not provide detail to The Daily Beast regarding the conversations his group was having with the Biden Administration, according to the article, “except to say we are exploring variety of ways where the administration could be even more active. Federal agencies interpret federal law. And I believe in many cases, the bills being passed in many states across the country violate federal law, including the constitution.”

Mississippi Governor Tate Reeves recently defended his decision to sign the Fairness Act into law back in March 2021 on Fox News, saying he was glad the Legislature sent him the bill as it is his belief that biological males should not compete with women for scholarship opportunities. Reeves said he was honored to sign the bill.

The Magnolia State’s Attorney General Lynn Fitch is prepared to defend the new law against legal challenges from either the Biden Administration or an outside group, such as the ACLU and the Human Rights Campaign.

“Mississippi passed a law this year based on the basic premise that girls, and only girls, should play in girls’ sports. The ink wasn’t even dry from Governor Reeves’ signature before Sports Illustrated was reporting that the ACLU was preparing to sue and the NCAA threatened to take away championship competitions from our State,” Attorney General Fitch told Y’all Politics on Wednesday. “When the Fairness Act becomes law on July 1, I will be ready to defend this law and to defend the right of Mississippi’s girls to compete fairly.”

In a release in April 2021, the NCAA threatened to withhold championship events from those states that support such laws as the Fairness Act, saying that they firmly and unequivocally support the opportunity for transgender student-athletes to compete in college sports.

The author of the Mississippi Fairness Act, State Senator Angela Hill, expressed her displeasure then with the NCAA in a comment to Y’all Politics.

“The NCAA just stated they will be in places free of discrimination but embracing biological males identifying as women into female only competition is the highest degree of discrimination against biological women,” Senator Hill said.  “The NCAA has proudly disavowed Title 9 which was put into law 50 years ago to guarantee women equal opportunity in sports and education.” 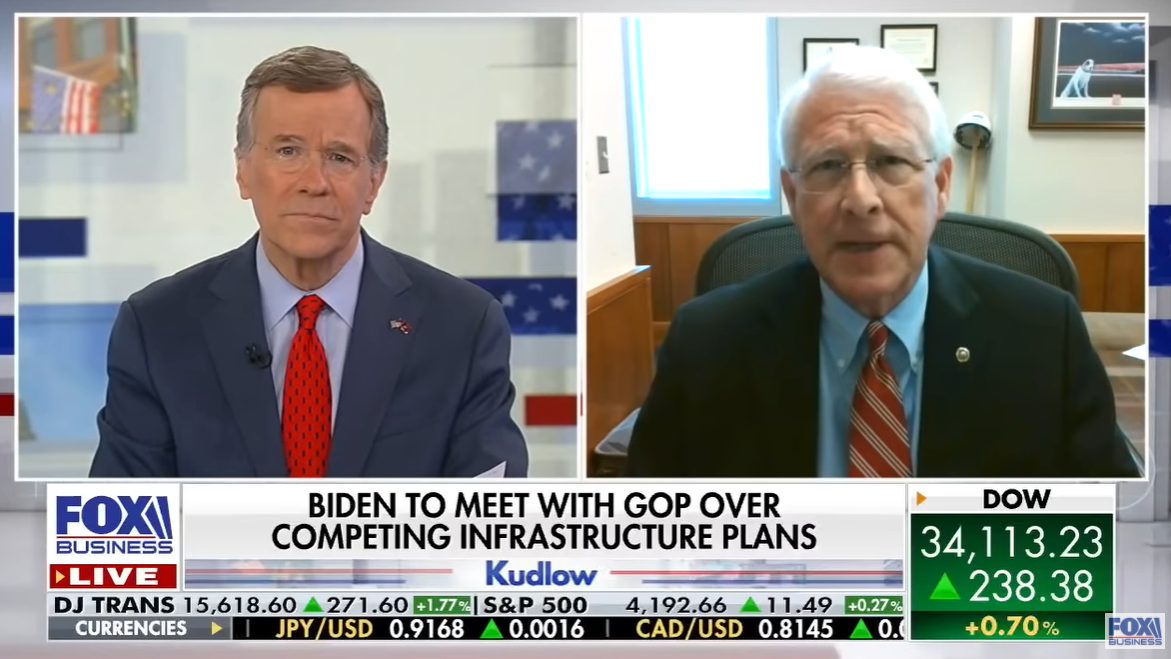 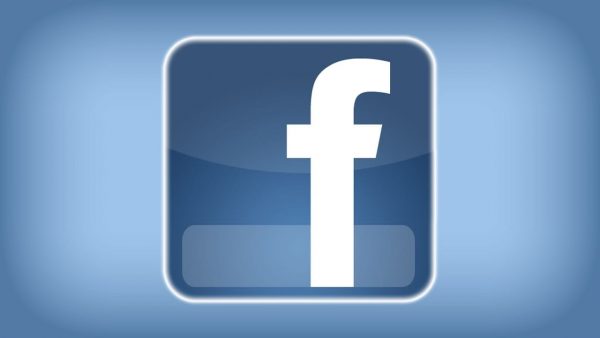