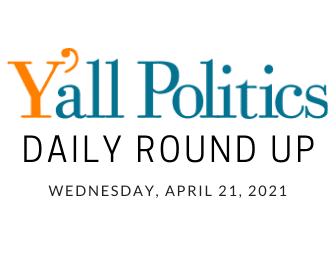 State Representative Hester McCray (D-HD 40) said she first began hearing constituents complain about lack of early voting when the COVID-19 pandemic hit. She received calls from locals asking why their close neighbors to the North in Memphis were able to vote early during the pandemic but they were not.

While there were several pieces of legislation offered during the 2021 session that would have expanded early voting, none of them were successful in getting passed.

“I feel like a lot of Mississippians are tired of only being able to vote on that Tuesday,” said McCray.

The only reason the Mississippi Supreme Court is being forced to consider whether or not the recently passed Medical Marijuana Initiative 65 was properly put before voters on the ballot is because the Mississippi Legislature failed to do its job.

This legal case is not about Medical Marijuana, despite what some would have you believe. That ship has sailed.  It does not matter that voters passed the referendum by over 70% or that the Mississippi Department of Health is rushing headlong into implementing the program or that the Legislature did not pass their own Medical Marijuana program this past session. This case is solely about the initiative process…

…If the Supreme Court finds against the process, it would behoove Governor Tate Reeves to call a special session of the Legislature without haste with two items on the call: 1) Passing the voter approved language from Initiative 65, allowing MSDH to meet the publicly expected deadlines the voters set forth to be made law upon his signature, and 2). Correcting the initiative process to reflect the state’s four Congressional Districts.

Milwaukee Tool, a leading manufacturer of heavy-duty power tools, hand tools, storage and accessories for the professional construction trades worldwide, announced plans to expand its presence in Mississippi. The company will invest $60 million in advanced technology and manufacturing equipment to support the operation of a new accessories manufacturing facility in Grenada County. As part of the 1,200 overall jobs Milwaukee will bring to the region, 800 of these jobs will be in the new Grenada facility and the remaining 400 will be across its existing Mississippi locations.

Mississippi Congressman Trent Kelly (R-MS1) joined Y’all Politics on Tuesday to talk about a few of the hot topics making news across the nation, including President Joe Biden’s gun control proposals, the ongoing Southern border crisis, and the Democrats’ attempts to undermine election integrity with H.R. 1, the “For the People Act.”

The contract is the fifth increment of long-lead-time material for the ship, which will be built in Pascagoula.

May this verdict be a step forward in the fight for equity and justice for all.

May the family of George Floyd be at peace with the jury’s decision.#JusticeForGeorgeFloyd #ChauvinTrial

U.S. Senator Cindy Hyde-Smith (R-Miss.) today identified the uncompleted Yazoo Backwater Area pumps as “one of the most egregious environmental injustices” as she sought continued Environmental Protection Agency (EPA) cooperation on the project under the Biden administration.

Meridian mayoral candidates have received endorsements over the past couple of weeks.

“When I am home in Meridian, I am encouraged by the progress the city has made under Mayor Bland’s administration,” Collins wrote in a statement. “Meridian is encouraged to stay the course and continue to move forward with this trusted public servant.”

The state of Mississippi is stepping in to oversee finances in a school district in one of the nation’s poorest counties, which has been adjusting in recent years to consolidation.

The decision was made after an audit for the fiscal year ending June 30, 2019, found the district was unable to provide receipts for some expenditures and did not have a clear system for documenting spending and payments. 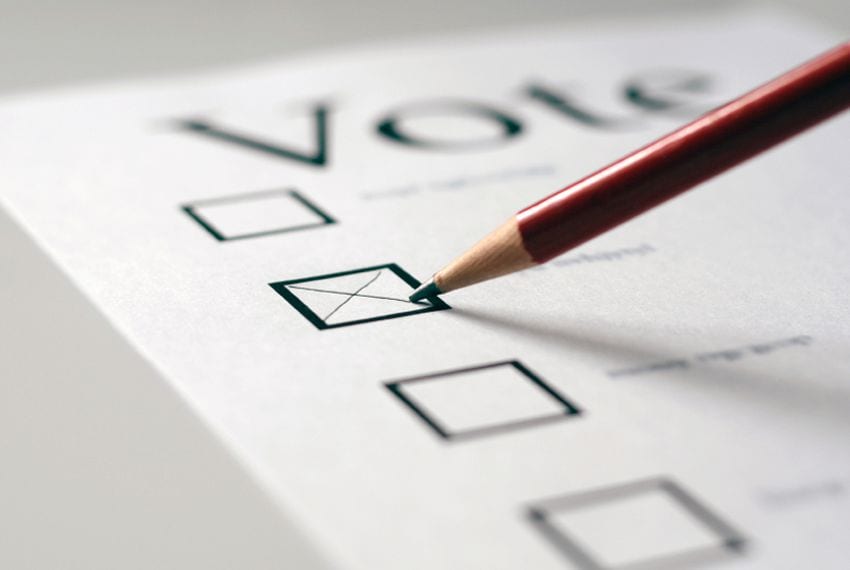 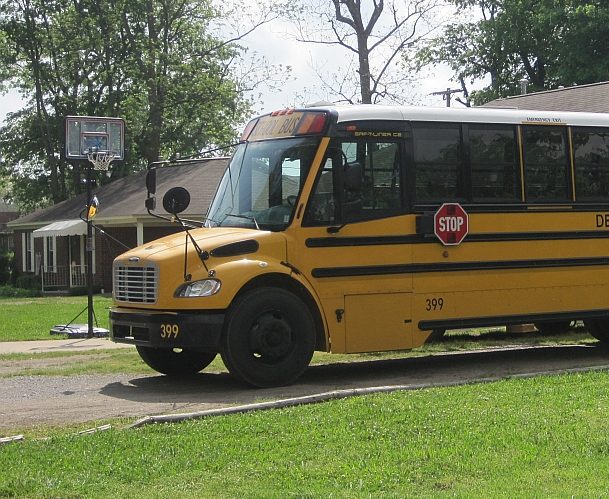