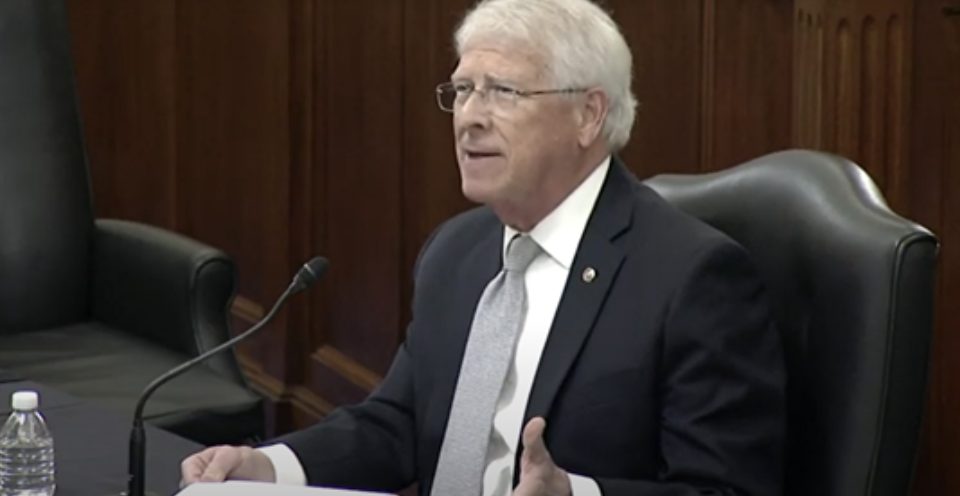 Most Provisions of S.1 Opposed by Large Majorities of Americans

This past week, I participated in a hearing on S.1, a Democrat-written bill that is misleadingly named the “For the People Act.” This partisan bill amounts to a federal takeover of state election laws, which would strip away vital security measures that protect our elections from fraud. Two days before this hearing, House Democrats considered a separate bill that would add Washington, D.C., as the nation’s 51st state, effectively giving Democrats two additional seats in the U.S. Senate. Both of these bills are shameful attempts by congressional Democrats to use their slim, temporary majorities to tilt the political playing field permanently in their favor.

Ordinarily, such extreme measures would be dead on arrival in the Senate because of the minority’s filibuster power, which requires 60 votes to pass most legislation. Regrettably, many Democrats today are pushing to abolish or weaken this consensus-building tool now that they have narrowly regained power. Many of these same Democrats, including Majority Leader Schumer, had previously urged Republicans to keep the filibuster in place while they were in the minority, but they have now changed their tune. My Republican colleagues and I are doing everything possible to preserve the filibuster and prevent these liberal power grabs from succeeding.

S.1 Would Make It Easier to Cheat in Elections

Democrats are saying S.1 would make voting easier, but its main effect would be to make cheating easier. For instance, it would forbid states from scrubbing voter rolls by removing the names of dead people and those who have moved away – a practice Democrats are calling “voter suppression.” It would ban voter ID requirements, which are popular nationwide and have passed in most states, including Democrat-run states like Connecticut and Rhode Island. It would force states to allow “ballot harvesting,” a shady practice whereby party operatives can deliver stacks of ballots to the polls without supervision. And it would require states to allow Election Day registration and universal mail-in voting, long after the pandemic is over.

D.C. Statehood Would Be Unconstitutional

In a separate attempt to seize more power, Democrats are seeking to grant statehood to Washington, D.C., a move that would add two reliable Democrat seats to the Senate and one new vote to the House. This bill clashes head-on with the Constitution, which places D.C. under the exclusive authority of Congress. Most constitutional experts recognize that changing D.C.’s status would require a constitutional amendment. If Democrats ever passed this bill into law, years of litigation would follow.

Thomas Jefferson once wrote that “great innovations should not be forced on slender majorities.” With these bills, congressional Democrats are trying to force sweeping changes on our nation with the narrowest of majorities. These efforts show why it is so important to keep the filibuster, which has preserved the Senate as a consensus-building institution for generations. Democrats should not throw away this legacy for a cheap power grab. 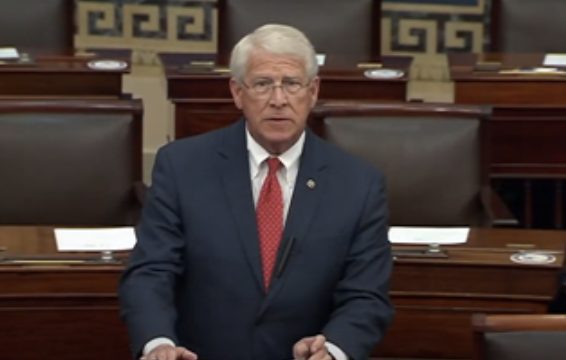 Wicker Commends the Bravery of Alexei Navalny on the Senate Floor