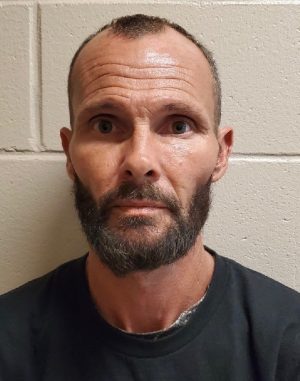 Today, State Auditor Shad White announced Special Agents from his office have arrested Thomas Smith, a former Oktibbeha County Road Department employee. Smith was arrested after he was indicted for embezzlement. A $657.20 demand letter was presented to Smith when he was arrested. The demand amount includes interest and investigative expenses.

Smith is accused of embezzling fuel by siphoning it out of a county-owned truck. Smith purportedly hid fuel containers on the side of the road so he could stop and siphon fuel from the truck into the containers. Smith would allegedly return to the location in a personal vehicle to retrieve the fuel he had siphoned. Investigators determined this scheme lasted from June 2019 to August 2019.

Smith surrendered to Special Agents at the Oktibbeha County Sheriff’s office. Bond was set at $5,000 by the court.

No surety bond covers Smith’s employment as an employee of Oktibbeha County. Surety bonds are similar to insurance designed to protect taxpayers from corruption. Smith will remain liable for the full amount of the demand in addition to criminal proceedings. The case will be prosecuted by the office of District Attorney Scott Colom. 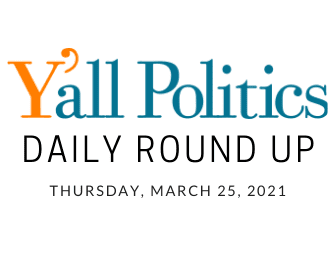 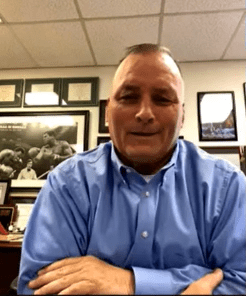