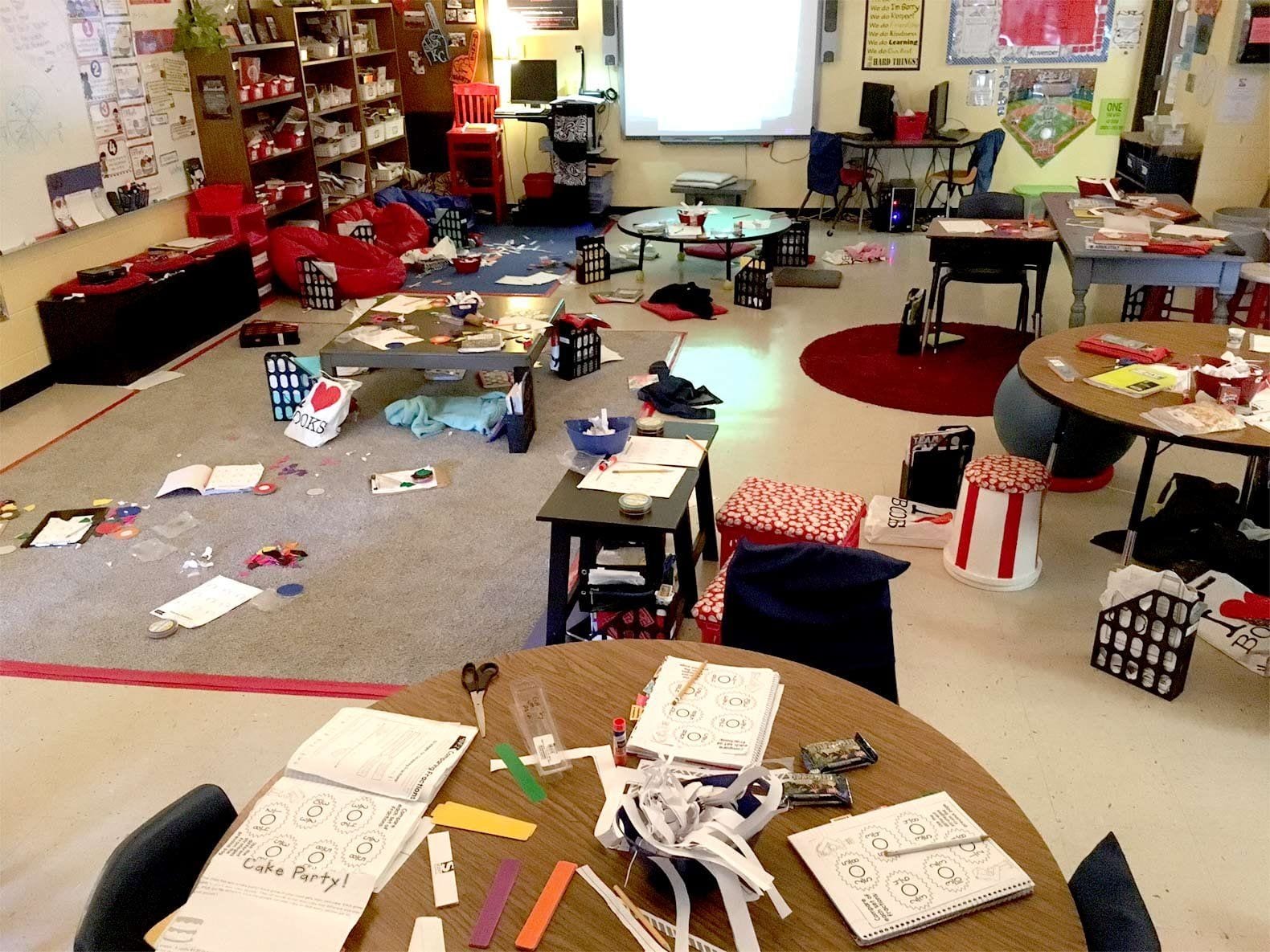 The Mississippi Legislature has officially concurred on a teacher pay raise for 2021. HB 852 was sent back to the House this week after moving through the Senate when the House did not pass the Senate’s version, SB 2001.

“For two consecutive years, the Senate has sent a pay raise to the House for consideration, so we are grateful this bill is on its way to the Governor for final approval,” said Chairman of Education Senator DeBar. “Our teachers have gone the extra mile this year, often teaching virtually and in-person simultaneously, to serve Mississippi students and their families during the pandemic. They deserve a pay raise, and they deserve our respect. We appreciate all they do for our state.”

The bill appropriated $1,000 for teachers and $1,100 for assistant teachers across the state. The bill would bring base pay for teachers to $37,000, which is just shy of the Southeastern average at $38,420 and cost the state roughly $51 million.

Lt. Governor Delbert Hosemann was adamant about passing an additional teacher pay raise this year. It was his highest priority heading into the 2021 session. SB 2001 was one of the first measures in the Senate to be filed and moved from committee to the floor for passage with haste.

Advancing the teacher pay raise bill to the Governor’s desk was the right thing to do. Our teachers deserve a salary increase, particularly after their efforts on behalf of kids during the pandemic. Thanks to the Senate/@DebarDennis for their leadership on this issue. #msleg pic.twitter.com/2JV3bnNTMu

The bills were nearly dead on the March 2 deadline when both chambers did not bring the opposite chamber’s bills up in committee. Nearing the end of the day, the Senate called two meetings, Education and Appropriations, and moved to pass the House bill on the matter.

At that time, DeBar insinuated that the move to not pass the Senate’s bill in the House was a political game.

The House also attempted to add the teacher pay raise language to another bill this year, The Mississippi Tax Freedom Act. HB 1439 was authored by Speaker Philip Gunn and has been a hot button issue for members over a phase out of the income tax. In this bill he also included a $1,000 teacher pay raise.

The bill died in the Senate Finance committee, but the language was re-added as an amendment to a bond bill in the House. However, Speaker Gunn indicated on social media Thursday that he assumes that language will not make it out of committee either.

2/2 – Additionally, we are disappointed the Senate has declined to pass our income tax bill which would have put about another $1750 back into the typical teacher’s pocket. Overall we are pleased that once again we produced a bill supporting our state’s teachers this session.

The bill is now headed to Governor Tate Reeves where it is expected that he will sign it into law.  Reeves called for the raise in his State of the State address earlier this year.

Roof maintenance is key to making sure your home is in its best condition now and in the future. Homeowners know that owning a house means much more than just signing papers and moving in. The home needs to be maintained in order to stay in tip-top shape for years to come, as well as…
More From This Author 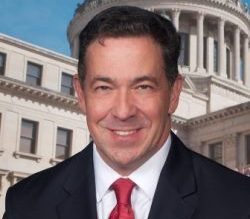 Bills to watch for the 2021 Legislative Session

The former Mississippi State Bulldogs leaving their mark on the way to the Super Bowl. With the Kansas City Chiefs earning their third Super Bowl appearance in four years by beating the Cincinnati Bengals 23-20 on Sunday, a new dynasty could be on the horizon.  Although most would contribute this success to MVP candidate Quarterback…

Investing in what you eat now may save you in the cost of health care down the road. Nearly half of the ailments the Center for Disease Control labels as top causes of death in Mississippi are diet related. Certain heart diseases, cancers, stroke, diabetes and kidney diseases are all impacted by the nutrition of…
News