The Emergency Water Infrastructure Improvements Act would provide the city with assistance to repair its failing drinking water infrastructure through a combination of loans, loan forgiveness, and grants.  The bill also requires a percentage of funds to be used for purchasing and installing new water meters and modernizing water-billing systems.

“Providing safe and reliable drinking water is a local responsibility, but there are federal programs and funds available that can be used to address these type of problems.  I cannot sit back and watch Jackson schools, businesses, and residents go without water,” said Hyde-Smith, who in a recent Zoom meeting learned firsthand of the hardships experienced by students at the Mississippi Schools for the Deaf and the Blind in Jackson.

“My legislation would provide federal assistance to get Jackson on the path to providing the basic services its citizens require and deserve.  It is a responsible and worthwhile plan that will require the support of the Democrats in Congress and the administration to get it done, and I look forward to their cooperation,” she said.

The legislation would utilize resources and authorities of three agencies, the U.S. Army Corps of Engineers, the Environmental Protection Agency (EPA), and Economic Development Administration (EDA).

Hyde-Smith proposes authorizing $47 million through the Army Corps of Engineers Section 219 program, which would allow the agency to provide assistance for the design and construction of environmental infrastructure projects.

The bill outlines specific stipulations regarding disadvantaged communities and natural disasters, which would provide Jackson with added benefits from the EPA Drinking Water State Revolving Loans programs.  Similarly, Jackson would benefit from provisions to use no less than $25 million in unobligated EDA Economic Adjustment Assistance grants funding to “eligible systems.”

“The weeks of hardship on Jackson residents is upsetting and completely unacceptable. Jackson’s water woes became a crisis with the February ice storm, but the hard truth is that the crisis was just waiting to happen after decades of neglecting necessary repairs and maintenance,” Hyde-Smith said.  “It’s time to put that neglect behind us and work toward fixing the problem.” 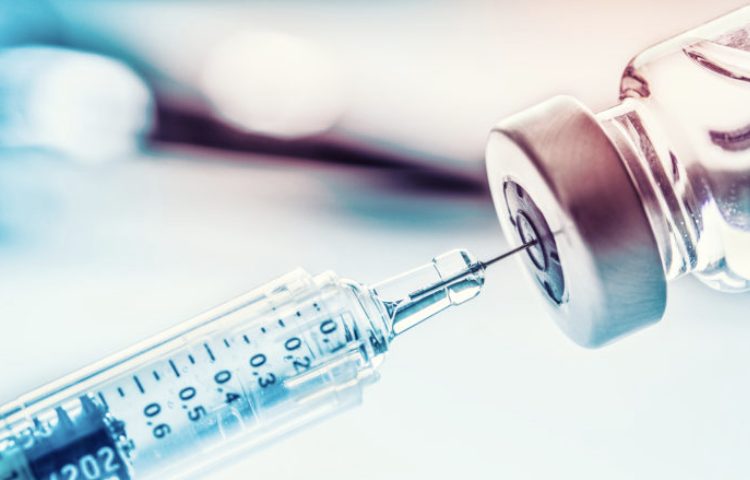 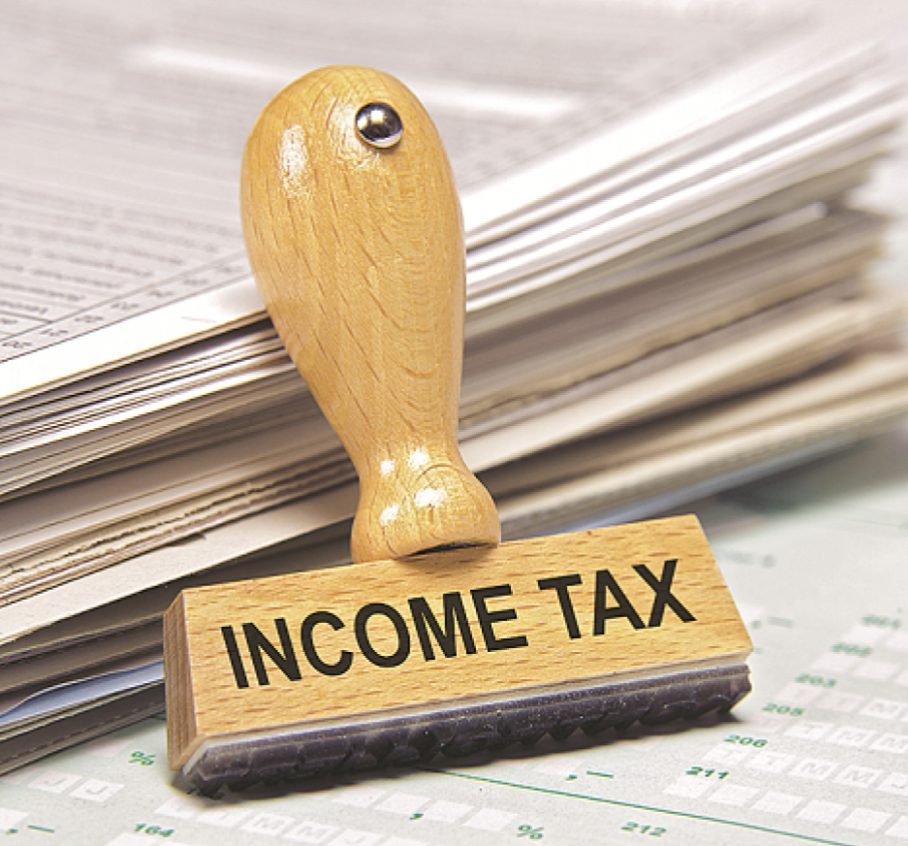 UPDATE: Income tax phase out proposal from House set to die in Senate, but survives in bond bill