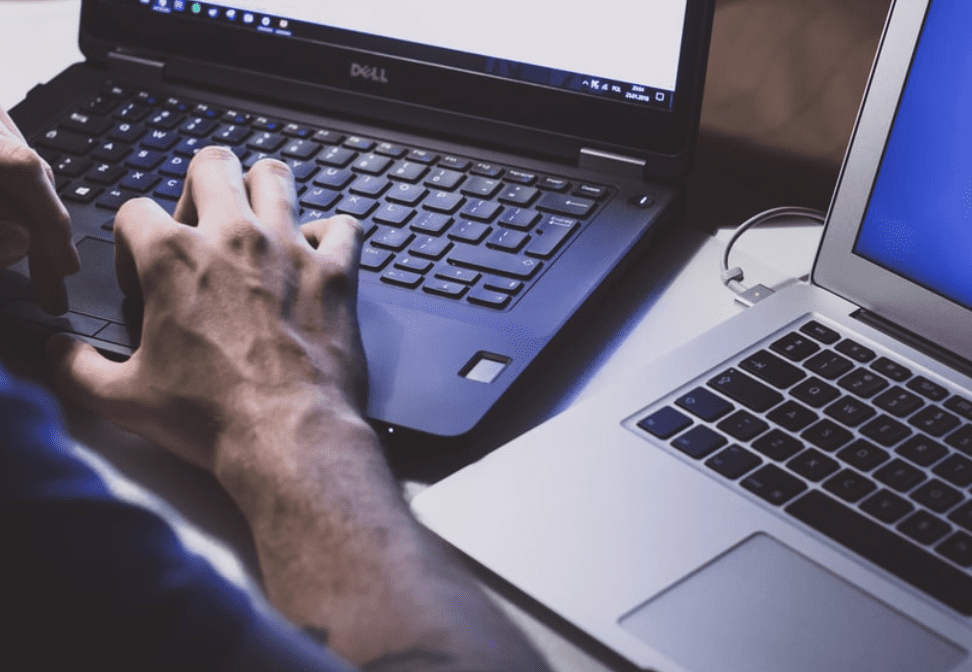 More emphasis is being put on computer science availability in the classroom during the 2021 Mississippi Legislative session.

SB 2678 and HB 633 were both filed and would be a phase-in of computer science courses in schools across the state who serve K-12 students starting in the 2022-2023 school year. Two years later, the full program should be implemented, and students would have access to computer science classes across the board.

The second part of the bill offers scholarships for teachers who will need to be trained in order to offer the courses.

“The bill is really lined out into two different formats,” State Sen. Scott DeLano said. “One is to address the curriculum that is necessary in our public schools, K-12. Then the second part of that it gives scholarships for teachers to get endorsements because we obviously need to have teachers available who are accredited to teach these computer science programs.”

“Even if you don’t go into computer science, having the ability to program and how you set up your own business or industry is very important,” said Hosemann. “I anticipate the computer science bill is going to come out this year.”

Right now, half of all Mississippi schools teach some form of computer or typing class, however this bill sets forth a more optimal curriculum. The push for this has become more prevalent due to an advancing need for more technology-based employees in the workforce.

Individuals entering the workforce with a background in computer science are in high demand but short supply, specifically in Mississippi. Currently, there are 1,400 open IT jobs throughout the state. Those jobs typically have a starting salary that is almost double the statewide average.

Nearly $2 million is expected to be requested from the Legislature when budget time comes to get the program off the ground. The majority of those funds would go to the teacher training scholarships. Companies like C Spire have also committed $1 million in order to help train teachers in the new curriculum to ensure it is able to be taught at schools across Mississippi.

Because of last year’s efforts to equip all students and teachers with the ability to do school virtually, the need for devices seems to be less of a concern with this year’s bill.

“Now more than ever, we need to be equipping all of our children to master the digital tools of the 21st century and providing them with educational opportunities to hone their knowledge and skills on the building blocks of meaningful and relevant learning that will form the foundation of our state’s economic future,” said C Spire President and CEO Hu Meena.

C Spire has been involved in efforts to promote computer science in the classroom since 2015 with coding challenges, coding academies, pilot accelerated degree programs and other promotions to encourage students to consider pursing the industry as a career.

There are concerns that not all Mississippi schools will be capable of teaching this course because many are in rural locations. However, efforts are underway to explore the possibility of virtual learning in those schools where a teacher cannot be hired.

Senator DeLano said this is something that the Mississippi Department of Education has been working on for a long time. This legislation could provide them with the tools they need to implement is their plan.

A similar bill was put through the House last session but was later set aside due to the other concerns brought forward by the COVID-19 pandemic.

Governor Tate Reeves did make this latest push a priority in his Executive Budget Recommendations.

A sister bill in the House of Representatives was presented by Rep. Kevin Felsher.  Felsher said that while some schools may already be exceeding the requirements for computer science instruction, he believes the public school system needs a uniformed approach.

“Ultimately, we want every student to have the same opportunities to pursue computer science regardless of where they live or what school they attend,” Rep. Felsher said.

The bills were referred to the Education Committee in their respective chambers. SB 2678 has been passed out of the Senate committee and will head to the floor soon. 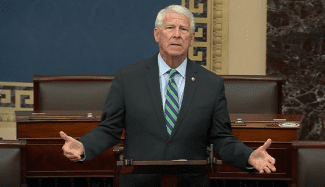