Hyde-Smith: #GASen Democrat Warnock “most radical liberal candidate this country has ever seen”

Mississippi U.S. Senator Cindy Hyde-Smith took to Twitter on Tuesday to show support for her Republican colleagues in the Georgia Senate runoff elections , saying, “We must hold the line in Georgia.”

Hyde-Smith also took on the Democrat challenging Senator Kelly Loeffler, the Republican businesswoman who was appointed to the seat by Governor Brian Kemp.  Loeffler is running against Raphael Warnock, the pastor of Ebenezer Baptist Church in Atlanta.  Warnock has come under fire for past political and theological statements conservatives and the Christian community alike view as radical.

Among the many statements Warnock has made over the years, he has compared the Palestinian violence with that of Black Lives Matter while supporting calls to defund the police. He has called for America to “repent for its worship of whiteness.”  He describes himself as a pro-choice pastor, with Loeffler stating that Warnock has “used the Bible and the pulpit to justify his support for abortion on demand.”

Mississippi’s Hyde-Smith has called attention to the need for Republicans to win in Georgia’s runoffs as the stakes are high with the U.S. Senate majority hanging in the balance.  She has said previously that Republicans winning in Georgia “means the difference between stopping the liberal and socialist proposals in the Democratic platform or giving Democrats free rein to pack the courts, defund the police, and force other radical, top-down changes to our country.”

“Rapheal Warnock is the most radical liberal candidate this country has ever seen,” Senator Hyde-Smith said in her tweet.

Rapheal Warnock is the most radical liberal candidate this country has ever seen. We must hold the line in Georgia. https://t.co/UmXxFtKb1I

Georgia voters are now casting ballots in the early in-person voting period.  The runoff election day is January 5, 2021.  The winner in the Loeffler-Warnock race will complete the unexpired term, while the winner in the David Perdue versus Jon Ossoff race will hold a new six year term of office. 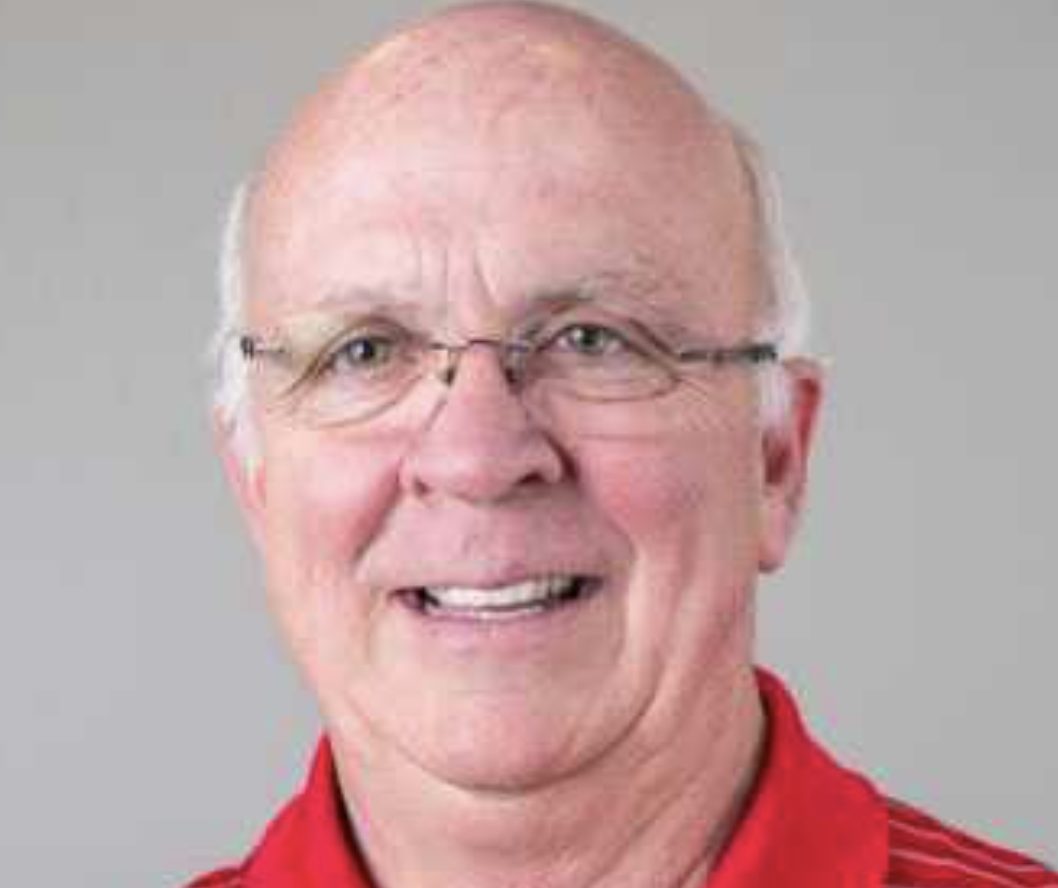