State Treasurer David McRae ‘On the Stump’ with Y’all Politics 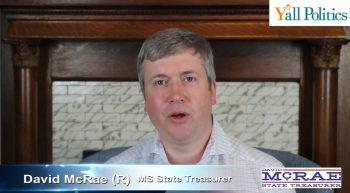 Watch the full speech below. 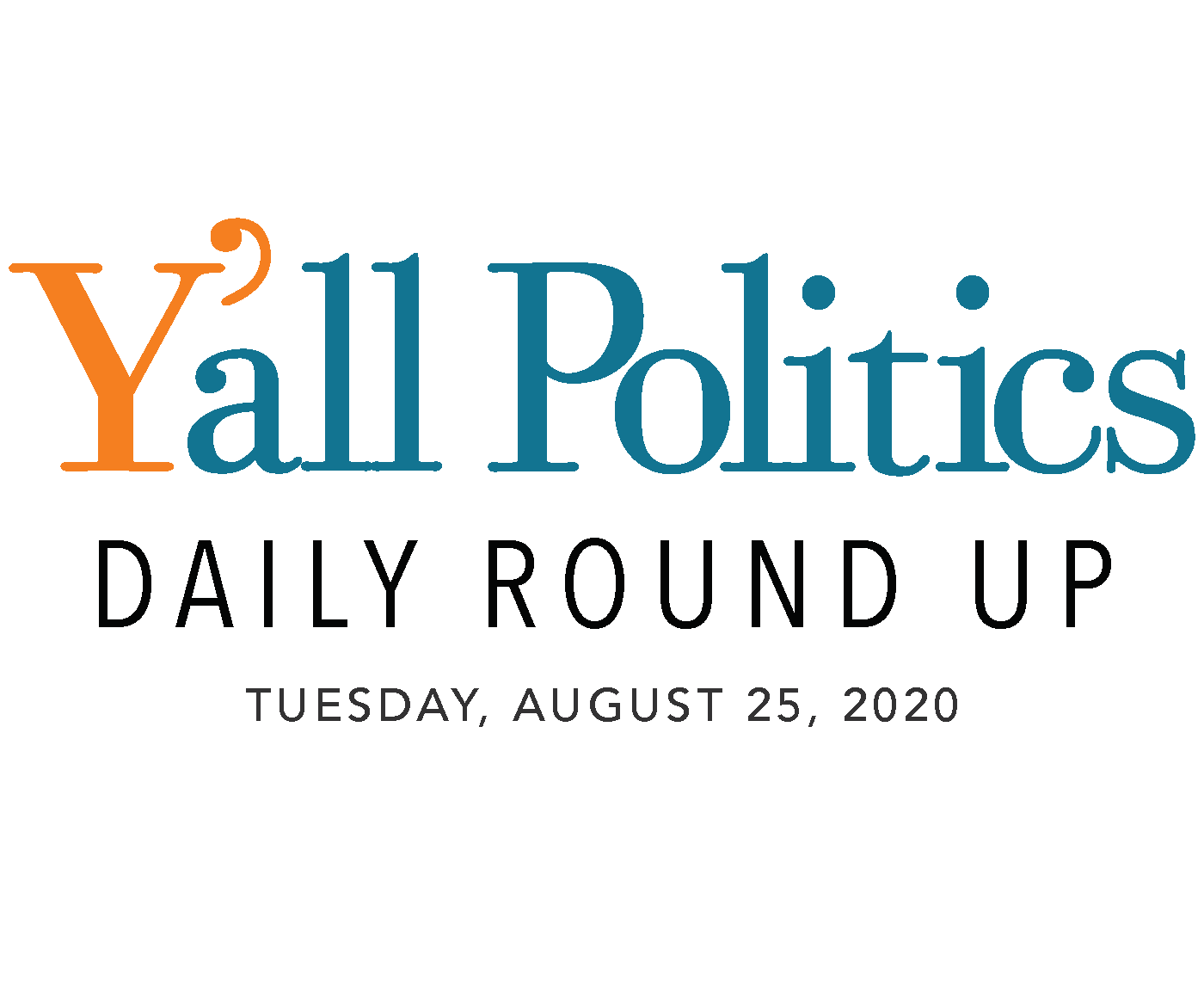