Congressman Steven Palazzo (MS-4) sent a letter to President Donald Trump asking him to continue standing in strong support of our domestic maritime fleet and industry, and the hundreds of thousands of American workers that depend on support of the Jones Act to continue their work in the industry today.

Full text of the letter is below.

I am writing in strong support of the Jones Act and to voice my continued opposition to waiving this critical pro-American law during the COVID-19 pandemic.  The Jones Act has been the law of the land for nearly a century, supporting our economy and protecting our national security.  As a Member of Congress that represents the maritime and shipbuilding industry, I am concerned that any consideration by your Administration of a Jones Act waiver could severely damage our domestic maritime industry.

The Jones Act provides that ships moving between American ports are U.S.-crewed, U.S.-owned, U.S.-built, and U.S.-flagged.  It sustains thousands of high-paying jobs and ensures the military has access to U.S. flagged ships for the delivery of vital resources.  Waiving the Jones Act would help foreign entities, harm our American maritime base, and risk our military readiness. Furthermore, the significant drop in petroleum consumption domestically has resulted in a glut of U.S. vessels ready and willing to transport oil within the United States. A waiver at this time is unnecessary and in direct conflict with existing law but I fully expect that long-time opponents of the Jones act will seek to capitalize on this national crisis as they have attempted many times before.

I ask that you continue to stand in strong support of our domestic maritime fleet and industry, and the hundreds of thousands of American workers that depend on our support of the Jones Act to continue their work in this industry today.

Thank you for your continued support of the American worker and your leadership during this time of crisis.

Release from the Office of Congressman Steven Palazzo. 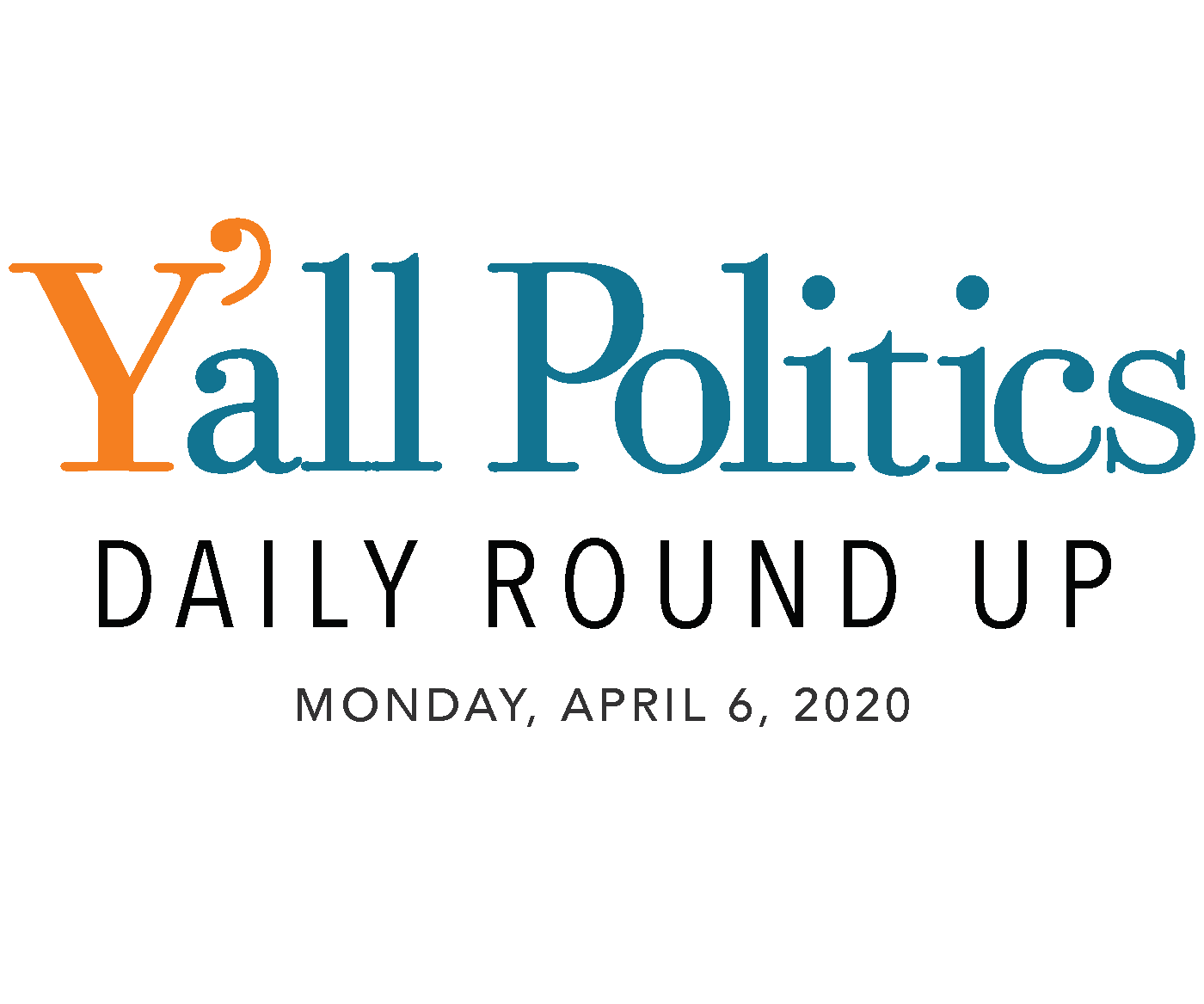