The cases documented as of April 5, 2020 show that 1738 cases of COVID-19 have been confirmed in Mississippi.  That figure has doubled in one week.  On March 29, Mississippi had 847 confirmed cases.

The death rate attributable to COVID-19 stands at 51.  That death rate has doubled in 5 days.  The death rate on April 1 was 26. Y’all Politics has been tracking a 3 day average of both confirmed case growth and the death rate.

Here’s the data directly from the MS Department of Health*. 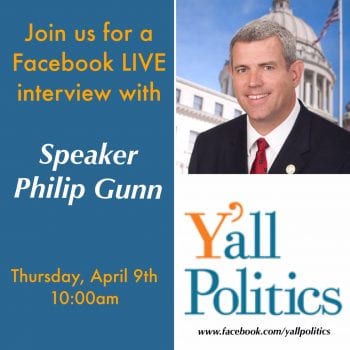 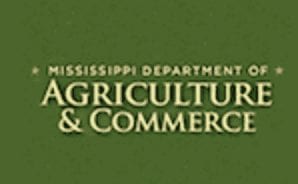