State Auditor Shad White and his staff are making plans to audit and monitor the money coming into Mississippi as part of the CARES Act, the federal government’s stimulus response to the COVID-19 pandemic.

“Now is the time, before the money starts flowing in full, to send the message to everyone in government that that money will be watched closely for fraud,” said Auditor White. “Letting folks know we are watching is a way to prevent problems on the back end. Every taxpayer dollar is valuable right now, especially as governments are scrambling to buy protective masks and other life-saving equipment. We cannot lose money to those who would steal it.”

Millions of federal dollars will be spent in Mississippi as a result of the law.

“The federal government has passed a much-needed stimulus for our businesses and workers during this time of emergency,” said White. “But with any large influx of money—especially the largest stimulus in history—there comes the potential for fraud.”

This week, Auditor White will be teleconferencing with his staff and top government audit professionals in the private sector to discuss different methods to prevent fraud, waste, and abuse in Mississippi’s share of the stimulus money. These tools could include

The Mississippi State Auditor’s office has been recognized as being first-in-class for monitoring federal stimulus money in the past. In 2012, the National State Auditors Association awarded Mississippi with its top accountability award for the way it monitored the American Recovery and Reinvestment Act of 2009.

Suspected fraud of any type of taxpayer money can be reported to the Auditor’s office online any time by clicking the red button at www.osa.ms.gov or via telephone during normal business hours at 1-(800)-321-1275.

Release from the Office of State Auditor Shad White. 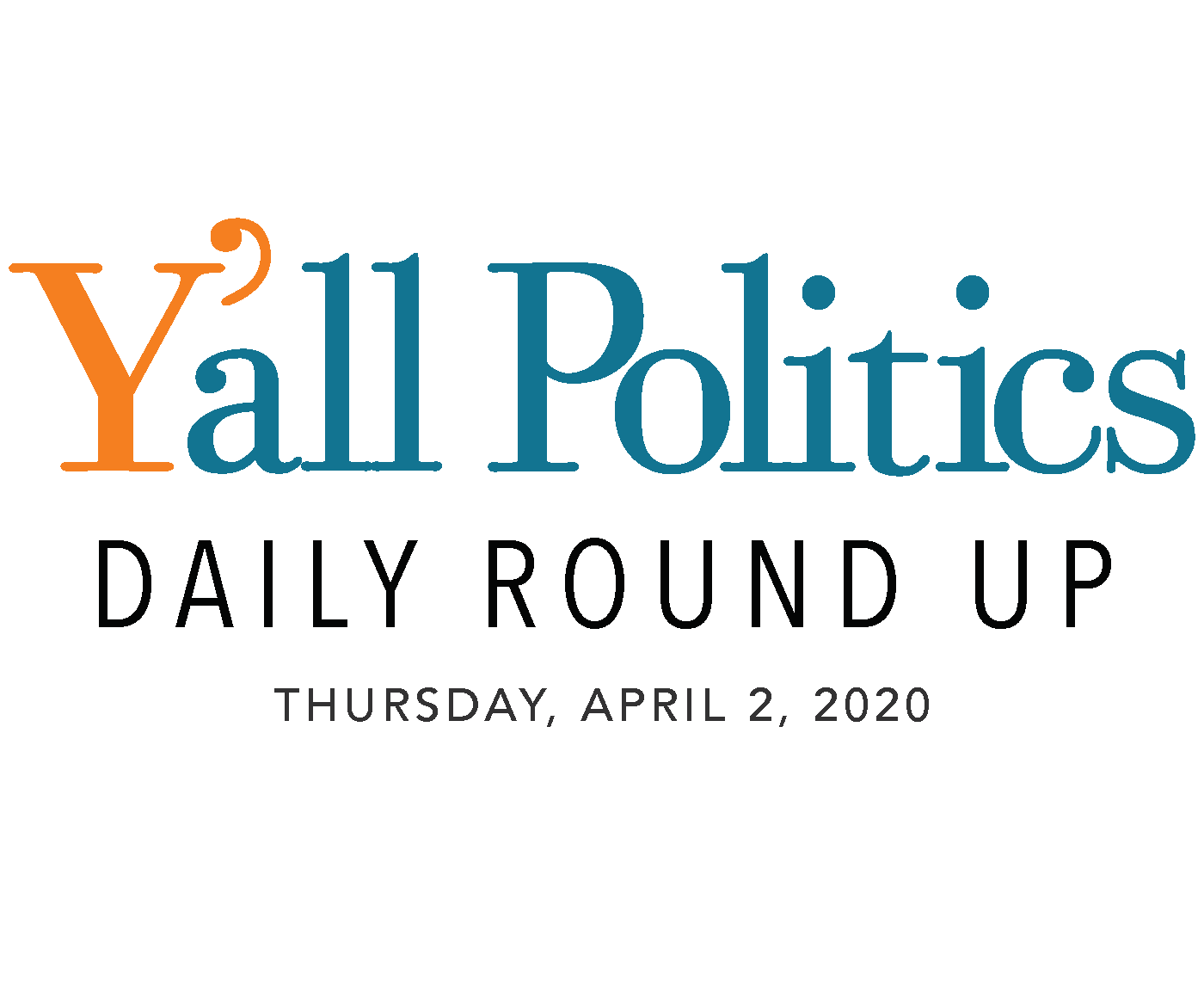 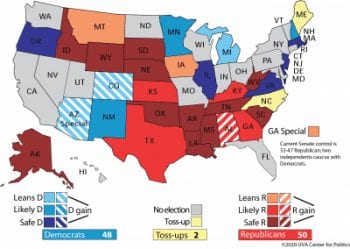