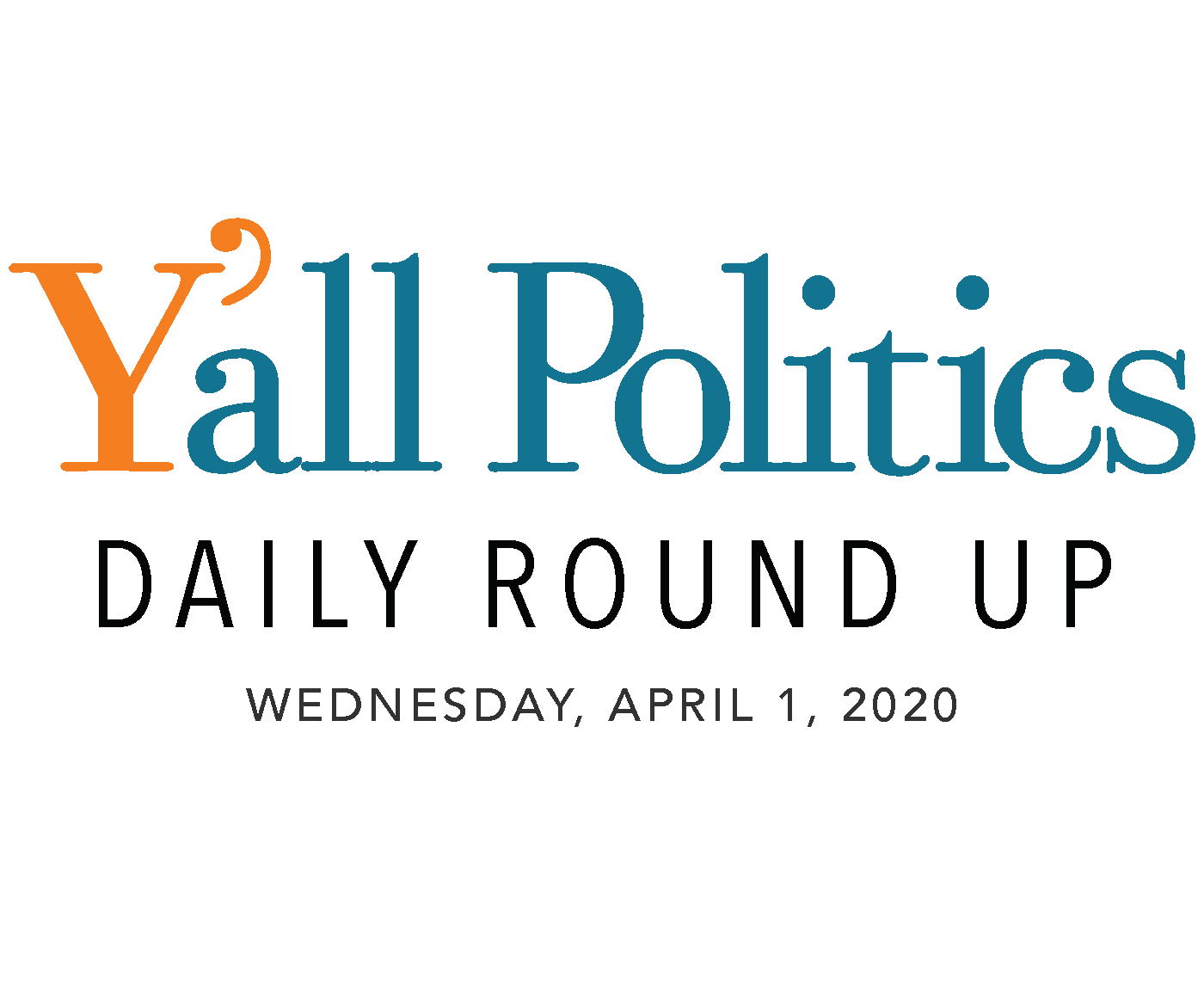 Governor Tate Reeves signed a new executive order establishing a shelter-in-place for Lauderdale County to slow the spread of COVID-19 and protect the health of all Mississippians.

The Mississippi Department of Health identified Lauderdale County as the first localized region for additional restrictions, and Governor Reeves announced the shelter-in-place order for Lauderdale County at a press conference this morning. This follows the “Identify and Isolate” strategy that the state health officer, Dr. Thomas Dobbs, laid out at a press conference last week.

This morning MSDH is reporting 90 new cases of COVID-19 in Mississippi, with four new deaths. The total of #coronavirus cases since March 11 is now 937, with 20 deaths, three in adults under 50. More case details and important preventive steps at https://t.co/QP8mlJ41AN pic.twitter.com/jTQ22Z1nzp

With concerns over the threat of neighboring New Orleans’ coronavirus cases, six state senators from the Mississippi Coast are calling on Gov. Tate Reeves to close all beaches and direct local law enforcement to patrol restaurants, stores and other facilities to ensure social distancing directives.

The senators first ask the Governor to ensure Coast medical professionals and facilities have what they need to treat patients with the coronavirus.

A drive-through COVID-19 testing site in Vicksburg today, with @MayorFlaggs, @UMMCnews, and @nationalguardMS. More pop-up and other testing sites for those experiencing symptoms can be found at https://t.co/d5UduRrGRF or 1-877-978-6453. Let's stay #HealthyAtHome, Mississippi. pic.twitter.com/hJJC9EAmVo

Individuals on probation, parole, house arrest or any other form of community supervision are to report by telephone starting Wednesday, April 1, 2020, through Tuesday, April 17, 2020.

The phone call will serve as their report. Therefore, their normal report day can be disregarded for April.

All calls must be made between 7 a.m. and 6 p.m. Monday through Friday. (No calls will be accepted on weekends.)

Mayor Jason Shelton on Tuesday continued to criticize Mississippi Gov. Tate Reeves’ response to the spread of the novel coronavirus in a series of social media posts. Shelton has repeatedly asked the governor to issue statewide safety mandates…

…“The businesses in Lauderdale County are simply losing customers to surrounding counties and BTW covid doesn’t stop at the county line … the hodgepodge approach is baffling,” Shelton tweeted during a press conference where Reeves discussed his latest executive order.

A reporter from the Clarion Ledger asked Reeves at a press conference what his response was to the tweet. Reeves told members of the press that he does not believe residents in Lauderdale County will travel to other countries of the state now that the shelter in place order is in effect.

For more specific details on each city that has set stricter laws to keep citizens safe, view the list at the link.

The order explains in detail what residents should do and what businesses will be opened or closed (i.e. essential businesses).

WJTV – City of Flowood to close salons, gyms & parks due to COVID-19

April 1st is Census Day, an important date to ensure a complete and accurate count for Mississippi. When responding to the #2020Census, you should count everyone living in your home as of April 1, 2020.

These storms caused the Pearl River to reach its third-highest crest on record. If approved, the disaster declaration would unlock additional federal resources to supplement state recovery efforts.

.@realdonaldtrump and his administration are suspending a good number of federal rules and regulations to aid in the fight against #COVID19. Read more below. https://t.co/KtWrbitM6h

@CongPalazzo Emphasizes to @fema Administrator Need for PPE in Mississippihttps://t.co/aBRfwAETrh

The U.S. Army Corps of Engineers says new Mississippi River projections could force them to open the Bonnet Carre Spillway as early as this week.

Forecast projections show river levels could reach 17.3 feet at the Carrollton gauge and the flow of the river could become greater than one point 25 million cubic feet per second.

Based on those projections, a Corps spokesperson says the spillway could possibly open this Friday if the predictions do not change. 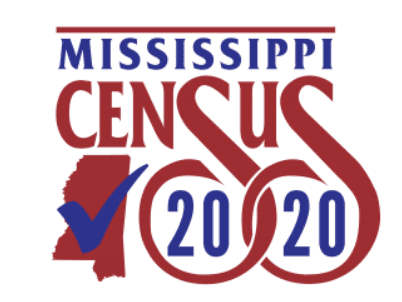 Today is Census day, don’t forget to be counted