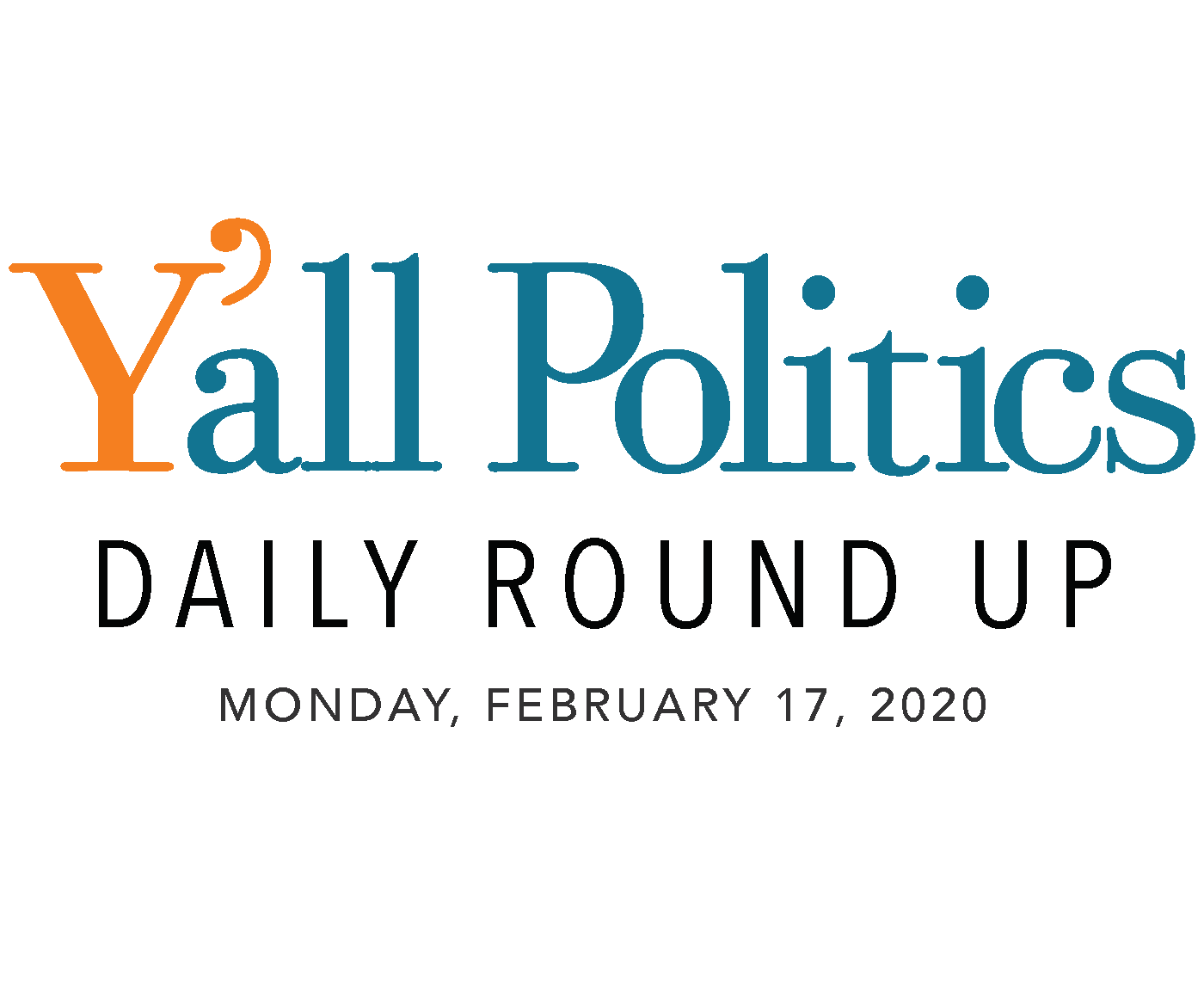 Gov. Tate Reeves has declared a state of emergency due to the flooding caused by the Pearl River.

The Pearl River is expected to reach a crest of 38 feet at 6:00 p.m. Sunday evening.

If we reach flood levels of 38 feet, this will be the third worst flooding of the Pearl River in history.

The governor and all state agency partners are ready to extend any resources necessary throughout this flooding event.

Mississippi lawmakers have had a slow start to their four-month session, but the pace is about to quicken as committees start debating bills dealing with the criminal justice system and other issues.

March 3 is the first big deadline. That’s the last day for House and Senate committees to either pass or kill the first round of general bills filed in their own chamber…

…The full Senate has already passed a bill to a $1,000 pay raise to most teachers and teachers’ assistants. Slightly larger raises of $1,100 would go to teachers in the first two years of their careers, in an effort to boost the beginning pay and make the jobs more attractive. Senate Bill 2001 awaits action in the House.

Mississippi’s new Secretary of State wants to move the DMV under his office in an effort to fix ongoing problems with wait times. It’s currently under the Department of Public Safety. SOS Michael Watson joins us to talk about that and more.

MBJ – BILL CRAWFORD: Gunn should stick to his guns regarding retirees

…Gunn’s legal argument may not hold, but he should stick to his guns for now. Everything related to legislators and retirement should be reformed first. And with retirees already dominating the PERS board, they don’t need more influence in the Legislature until PERS’ severe financial problems are fixed.

A sensible reform would legally define legislators as part-time employees earning less than half a full-time salary. That would allow retirees to serve with full benefits while reducing taxpayers’ cost since unretired legislators currently accrue PERS benefits at full-time rates plus have their own supplemental plan (SLRP).

DOD assures Sen. Wicker of LHA funding for ship being built at Ingalls

@DepSecDef has assured me that the DOD & the @USNavy are committed to maintaining the current LHA 9 construction schedule & preventing a break in production. I will continue working with my colleagues in Congress to ensure that funding is made available on time.

Representative Steven Palazzo faces three Republican challengers in the upcoming Congressional primary race. We talk about that as well as the national debt, partisan politics, and defense spending.

This report released this week is a reason I cosponsored the Phair Relief Act and why I continue to work to lower prescription drug costs. https://t.co/emNry7PUwc

There are four republicans in the 4th District Congressional primary race. We continue our conversations with the candidates with Samuel Hickman. 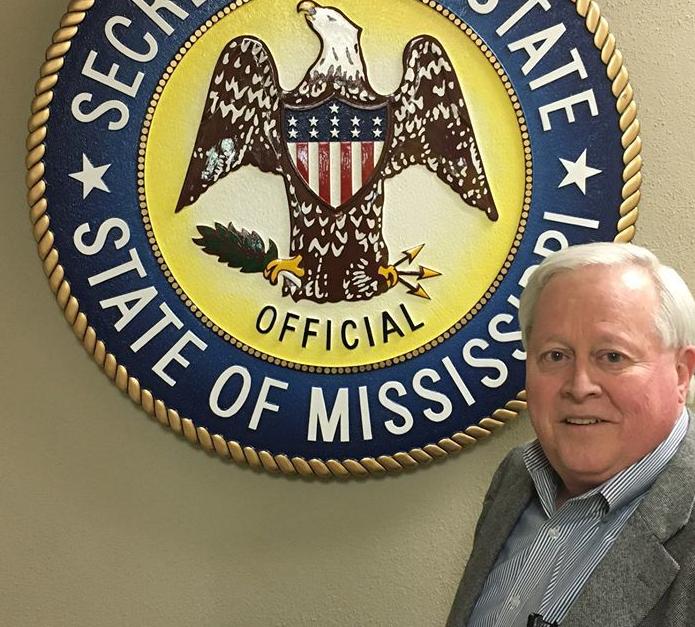 …In speaking about his candidacy, Lynchard was quick to point out the seat he is running for is not the seat Associate Justice Robert (Bobby) Chamberlin of Hernando currently holds.

Associate Justice Josiah Dennis Coleman of Choctaw County has the District 3, Place 3 position. Coleman was first elected in 2012 and has been on the state’s high court since that time.

All corporations and limited liability companies (LLCs) doing business in Mississippi are required to file an annual report. The deadline to file a 2020 annual report is April 15.

City leaders passed a new ordinance banning the sale of kratom in Booneville.

…The Mississippi Bureau of Investigation has pushed for the ban in communities across the state, saying the drug mimics the effects of opioids and amphetamines. 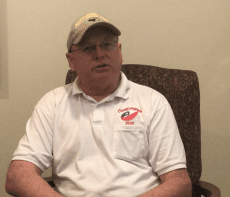