Expect a fight for teacher pay raises if Hosemann makes it to the Lt. Governor’s seat in 2019 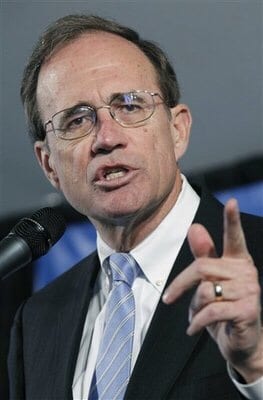 This week, Secretary of State Delbert Hosemann discussed work his office is currently doing on redistricting projects at the Stennis Luncheon. He was also asked what his platform consists of in his run for Lt. Governor in the 2019 election cycle

“An educated workforce,” said Hosemann. “That’s where it’s going to be.”

Hosemann said in order for the state to move forward changes must be made for young people in what happens after high school. He said the practice of handing a high school graduate a diploma and asking them “now what do you want to do” has to end.

Hosemann said embedding community colleges in local high schools will help provide those students with the direction they need to embark on a career focused future to obtain the skills needed to begin those jobs.

Currently, there is a 55% labor participation rate in the state. Hosemann said his goal is to increase that by a percent a year. The national average is 63 percent.

Keeping in step with his education platform, Hosemann said while he is not in denial that there are road and bridge needs, he would have another goal if he makes it to the Lt. Governor’s seat.

“We’ve got other needs here, our teachers’ compensation is one of them,” said Hosemann. “If I’m lucky enough to be there I intend to raise teacher pay every year, not just on an election year.”

He was outspoken on his thoughts of the appropriation of the soon-to-be lottery revenue. The Mississippi Legislature appropriated the first $80 million for the next ten years, go straight to state infrastructure, Hosemann said it should have been given to education.

“I was not in favor of giving all the funds on the lottery to infrastructure, I thought it should go to education,” said Hosemann. However, he said, he believes $80 million was the wrong number and it could have been divided more equally.

Hosemann foresees that lawmakers will have an annual expense for infrastructure but should consider which roads are being focused on. He said counties should expect to participate in maintaining their roads and not show up and expect the legislature to pay for them once a year.

“We can’t have people show up when they can’t take of the 398 bridges in their own county and expect you to come up with millions every year to subsidize it,” said Hosemann.

When asked whether or not he would support Medicaid expansion if elected Lt. Governor, Hosemann said, only if the score was balanced.

“I think it needs to be where the state is not out significant amounts of money,” said Hosemann. He said he would like to take the necessary steps to get the cost close to breaking even. “I think we could come up with something that is acceptable and affordable,” said Hosemann.

The Governor chose not to expand Medicaid this year, which was a decision backed by the Division of Medicaid Director Drew Snyder and many Legislators, but not without its share of backlash.

Hosemann faces Democrat Representative Jay Hughes in the race for Lt Governor in 2019. 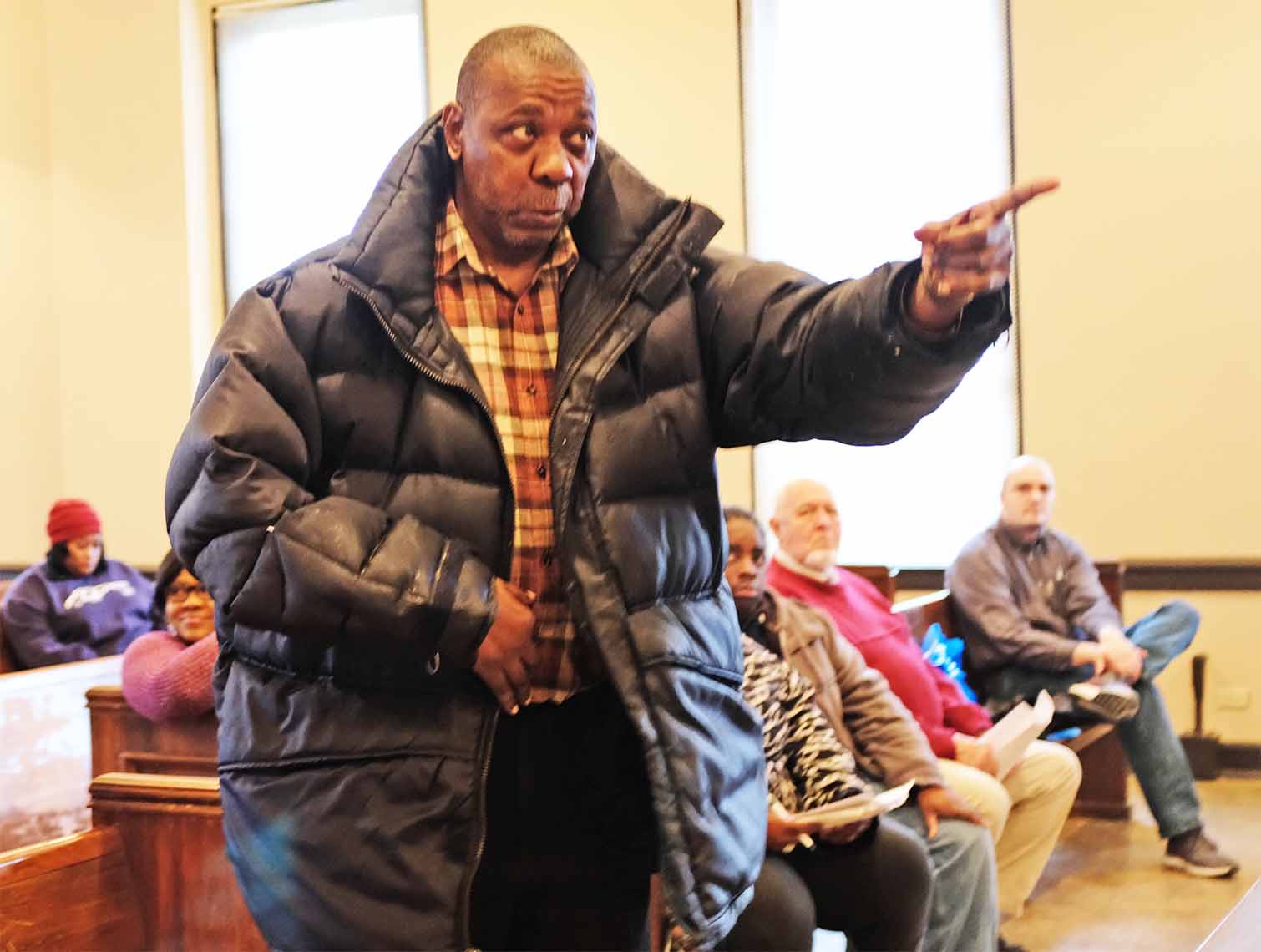