A new poll from OnMessage, a pollster hired by the Tate Reeves campaign, shows that he’s polling substantially ahead of Attorney General Jim Hood in a hypothetical head-to-head ballot.

OnMessage Polling Memo 020619 by on Scribd

The poll has both Reeves and Hood with nearly identical net favorable ratings (+20 and +21 respectively).  However, on a ballot test, Reeves outpolls Hood by double digits.

This was likely released this week to counter the narrative that Former Justice Bill Waller tried to make when he made the assertion that he was the only Republican that could beat Jim Hood.  This is Waller’s first foray into a partisan primary. 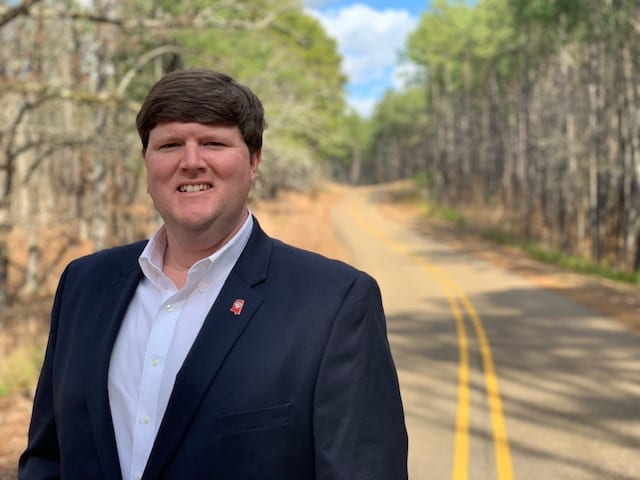 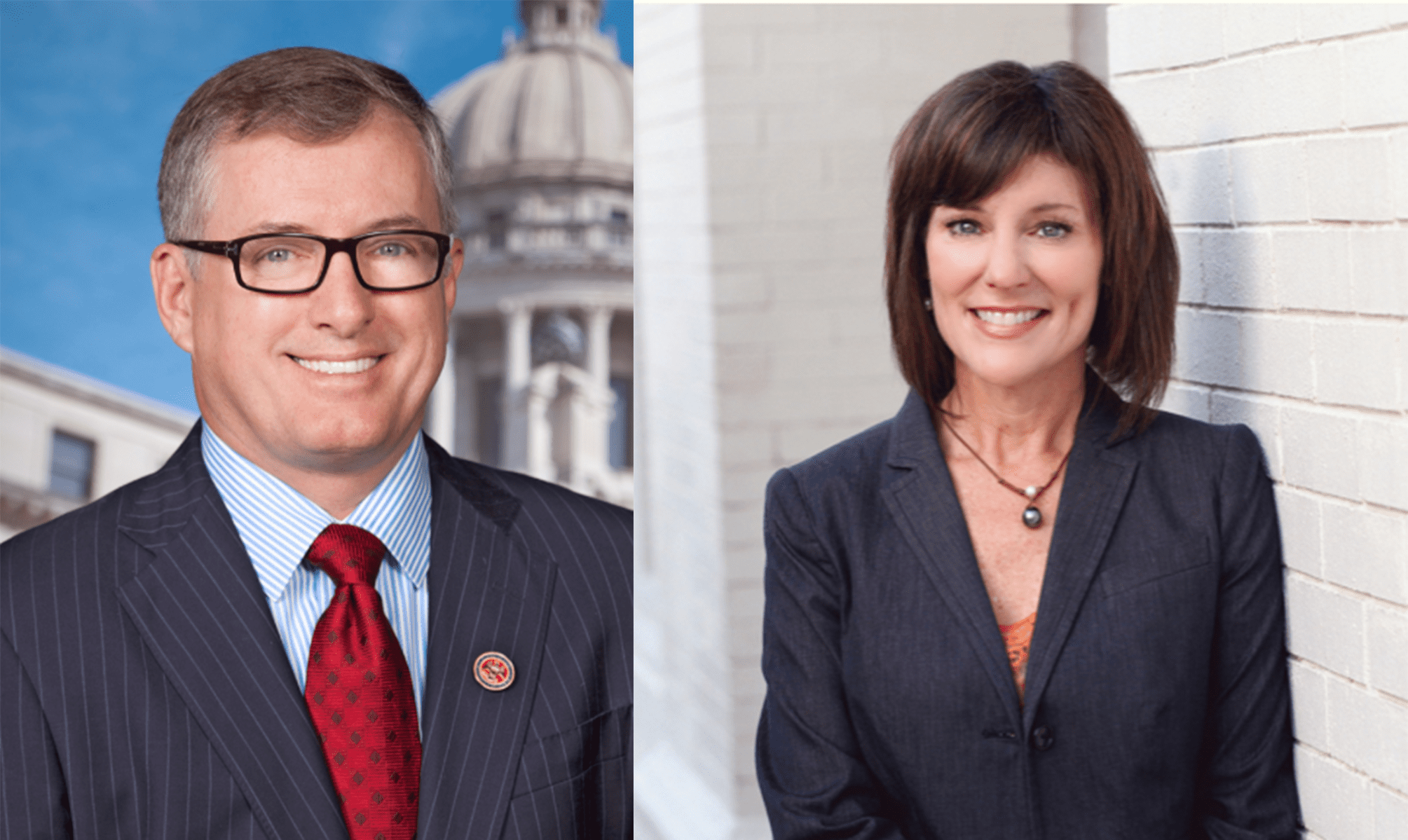