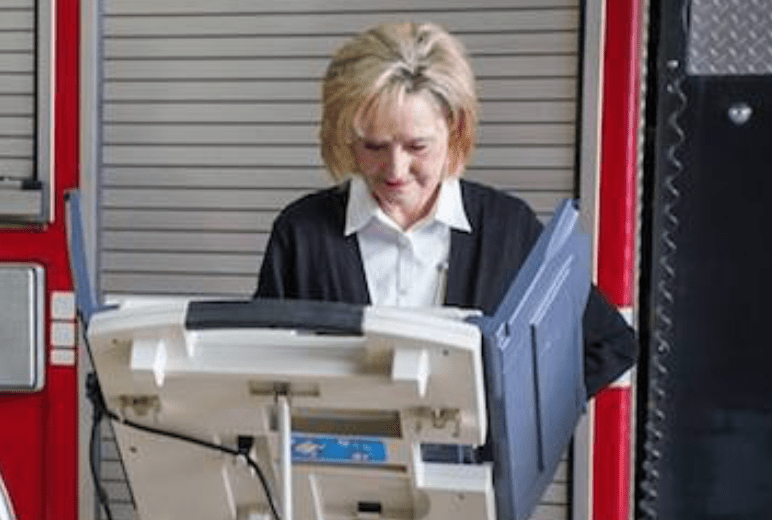 With Sen. Cindy Hyde-Smith’s victory in the special election runoff to fill the remainder of Sen. Thad Cochran’s term, Mississippi voters did what they have done for the past 30 years; vote for a Republican Senator.

By: Brett Kittredge, Director of Marketing and Communications for Mississippi Center for Public Policy.

To find the last time a Democrat won a U.S. Senate race in Mississippi, you would have to go back to 1982 when a young Republican political operative named Haley Barbour lost to Sen. John Stennis, a Democrat who had held the seat since 1947.

In that context, Hyde-Smith, or any other Republican winning, isn’t that unusual. It is what Mississippi voters prefer. Just as voters in California or Connecticut will continue to elect Democratic Senators.

After all, Mississippi is considered the least “elastic” state in the country. What does that mean? An elastic state is one that is relatively sensitive or responsive to political winds of the day. It doesn’t necessarily mean a “swing-state” in that sense of the phrase, but rather one where there are a lot of swing voters.

Mississippi just doesn’t have that, and that is largely due to the two largest voting blocs in the state. Both African Americans and white evangelicals are among the most loyal to a particular party and unlikely to change those loyalties. And right now, Republicans have a bigger chunk of the vote.

Still, many thought this vote might be different. Just look at what happened in Alabama last year we were told. If a Democrat could win there, surely they have a shot in a state that is a little less Republican than Alabama. But that was a lazy analysis that omitted major details. For example, Roy Moore was already less popular than the median Alabama Republican candidate even before he was accused of various improprieties from an earlier time in his life.

Without that angle to leverage, we had the “kitchen-sink” approach where Mike Espy and allies, often in the media, simply threw everything they could at Hyde-Smith. You mean she sends her daughter to private school? The travesty. Call MSNBC immediately. Admittedly, the public hanging comment was tone-deaf and extremely unwise and likely provided some energy to the left, but it was hardly the statement of racially animus the national media and progressives tried desperately to make it out to be.

The apparent strategy was to maximize turnout among supporters while hoping to depress Republican support for Hyde-Smith. In some ways that worked. Espy’s voters returned and Hyde-Smith trailed typical Republican margins in GOP strongholds like Rankin, Desoto, and Lamar counties by about 5 points. With 90 percent of precincts reporting in the runoff, Espy received just under 360,000 votes. Nearly the same number received three weeks earlier. Hyde-Smith, however, was only at 430,000, far below the combined 515,000 she and state Sen. Chris McDaniel received.

Espy will end up with an overall percentage close to that achieved by former Gov. Ronnie Musgrove in 2008. Musgrove’s 45 percent of the vote was certainly helped by the excitement of Barack Obama at the top of the ballot, but Musgrove did two things Espy didn’t; he ran as a conservative and he talked about issues.

Unfortunately, issues were something we heard relatively little about in this election. Every race seems more like a litmus test of President Trump’s appeal or the Left’s resistance than it does a discussion of policy solutions. We have substantive problems in Mississippi and we need public policy solutions that focus on our state and our citizens.

Future campaign strategies will be left for those who run campaigns and focus on transactional politics. But when we look at the data, one underlying principle remains; Democrats have a very high basement (meaning the vote total anyone with a D next to their name will receive), but a very low ceiling. The variables seemed to align perfectly (save for a Moore-like scandal) if Democrats were ever going to pull off an upset. And yet they still came up short.

National media will come and go. Same with out of state operatives and campaign cash. But from any objective measure, Mississippi remains a Republican state. On most matters, that means a “conservative” state.

Especially with something as consequential in the eyes of voters as a United States Senate seat on the line, it doesn’t appear than the Magnolia State has any interest in sending a liberal or a progressive to Washington. 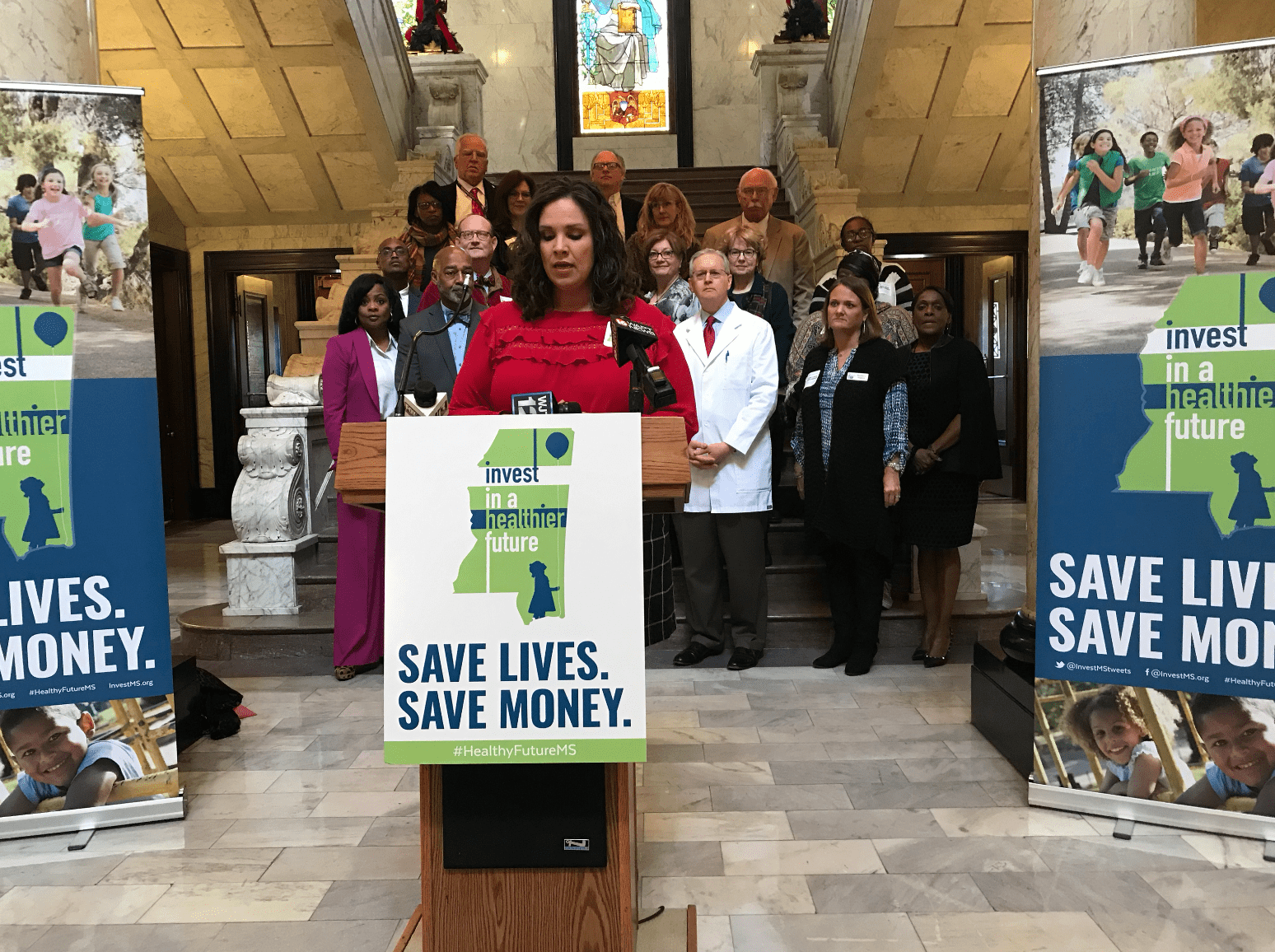