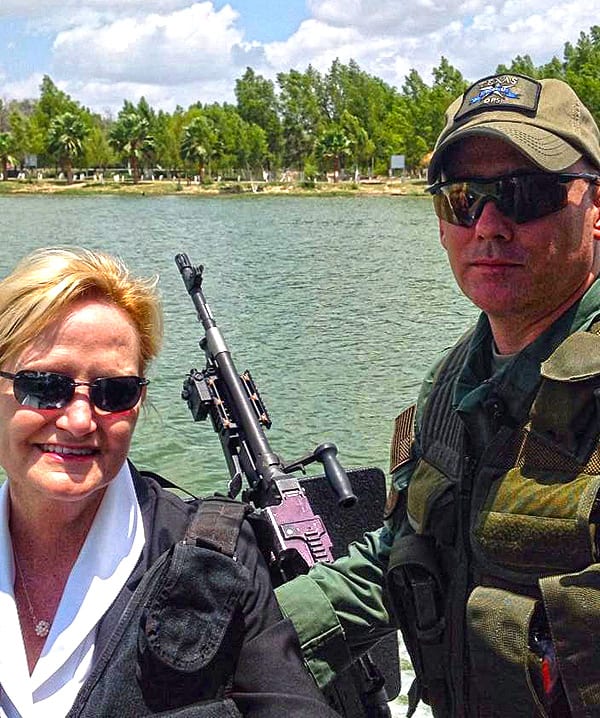 “Since being appointed by Gov. Phil Bryant to the United States Senate, Cindy Hyde-Smith is working to change Washington.

“She’s the only senator who has supported President Trump’s conservative policies 100 percent of the time, voting to help our military and veterans, to stop wasteful spending, to secure our borders and to appoint constitutional conservative judges,” the commercial says.

According to the website www.fivethirtyeight.com and its tracking of how often every member of the House and the Senate votes with or against President Trump’s position on legislation, Hyde-Smith is the only current U.S. Senator with a 100 percent score supporting the President’s policies.

See details of this score here.