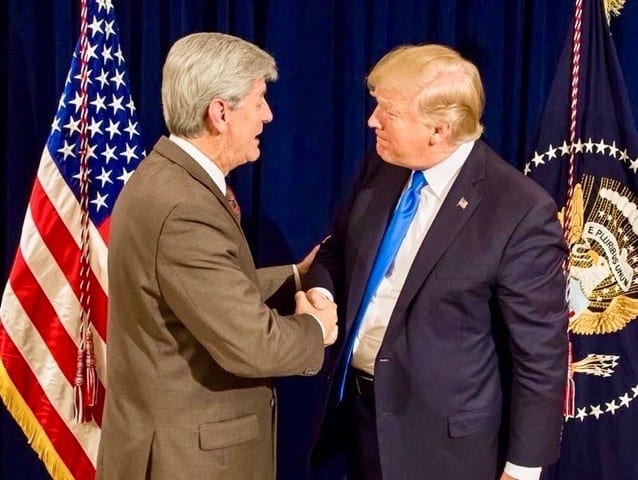 In the letter, those who endorsed the President said, “Though he has only been in office one year, President Trump has achieved an unprecedented victory for global peace and security. The President’s firm stance against nuclearization, coupled with his willingness to engage one-on-one with Pyongyang, has succeeded in opening new avenues of cooperation, friendship and unity between the two Koreas – and the rest of the world.”

I was proud to sign the letter supporting @realDonaldTrump for the Nobel Peace Prize. What he has accomplished on the Korean Peninsula certainly makes him deserving. https://t.co/92QITQ1zUE

You can view the letter below: