A pact was broken.
Mullen couldn’t live with that and now Newton will have to live with this scandal for the rest of the season. Did Newton’s father sell his son to the highest bidder? Did Newton leave Florida because he cheated academically? It’s doubtful any of this will ever be proved. It’s clear from where the murky source of Newton’s national scrutiny began to flow.
In a sense, it was a package deal. Mississippi State was going to make Mullen the Southeastern Conference’s youngest coach and Mullen was going to make Newton the Bulldogs’ version of Tim Tebow.

Why it’s nervous time for Auburn 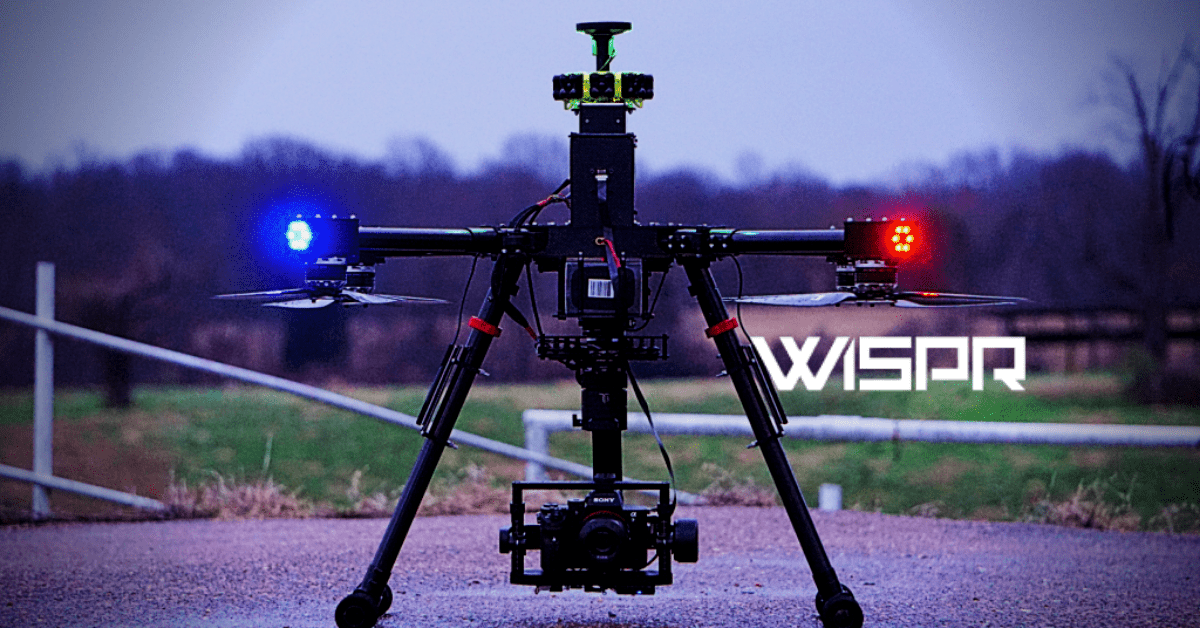