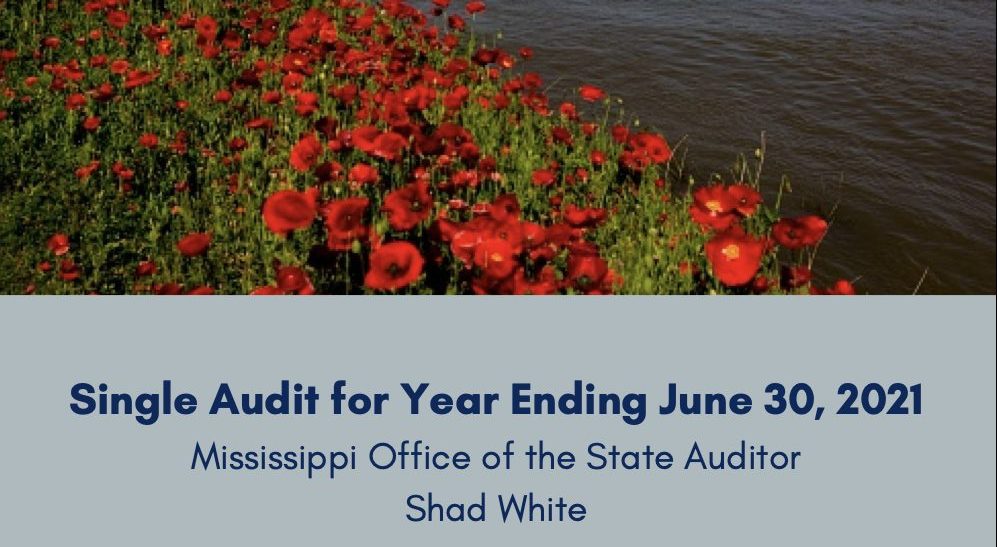 “This audit is intended to let the taxpayers see how their money was spent, warts and all,” Auditor White said.

The Mississippi Office of the State Auditor (OSA) released their Single Audit Report for the State of Mississippi that covers federal funds spent by state agencies from July 1, 2020, to June 30, 2021.

According to a press release, State Auditor Shad White’s team discovered millions of questioned costs according to their Single Audit of federal funds flowing through Mississippi. 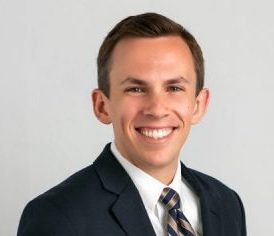 “This is an audit of federal money flowing through the state agencies and this audit is a bit different from the other audits that have been done during my four-year tenure as State Auditor because this involves a ton of federal stimulus money,” Auditor White said. “I think the fact that this audit involves so much money shows the importance and critical role that State Auditors around the country play in making sure that money that’s handed out to states is spent properly.”

The State Auditor said one of the big picture lessons that they learned from the stimulus dollars that flowed during the COVID-19 pandemic, is that the federal government tried to pump out a bunch of money very quickly and the nation was not prepared to disperse that money and also guarantee that no fraud would happen with it.

“The lesson from this stimulus is: we need to find ways as a country to push money out to prop up our society when that’s necessary without losing a lot of that money to fraud,” White continued.

Notable findings in the audit include:

Auditor White thanked the dedicated team of auditors and support staff for their work on the Single Audit.

“We are committed to shining a light on how the state handled the massive amount of stimulus funds that flowed through Mississippi,” White said. “This audit is intended to let the taxpayers see how their money was spent, warts and all.” 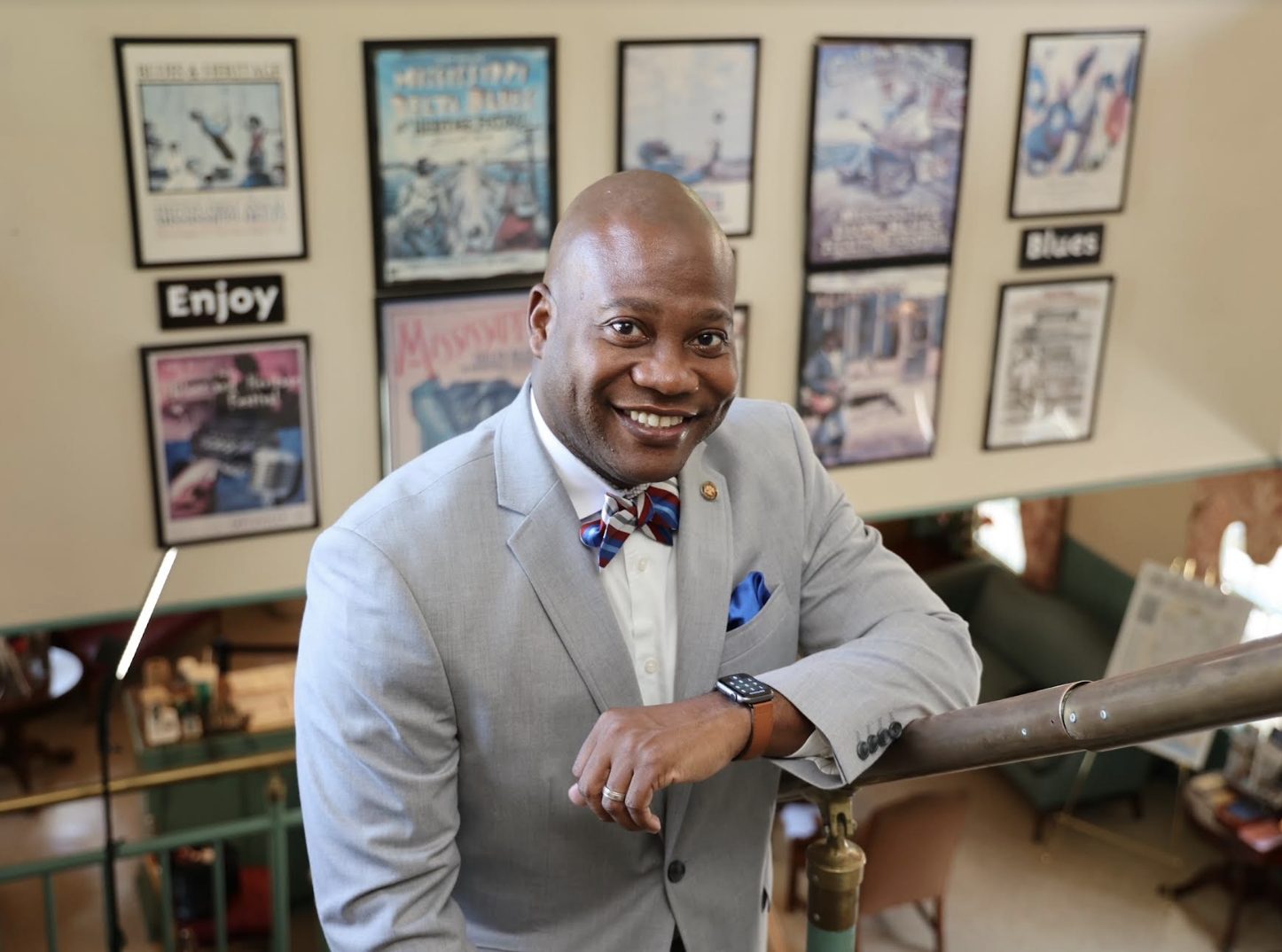 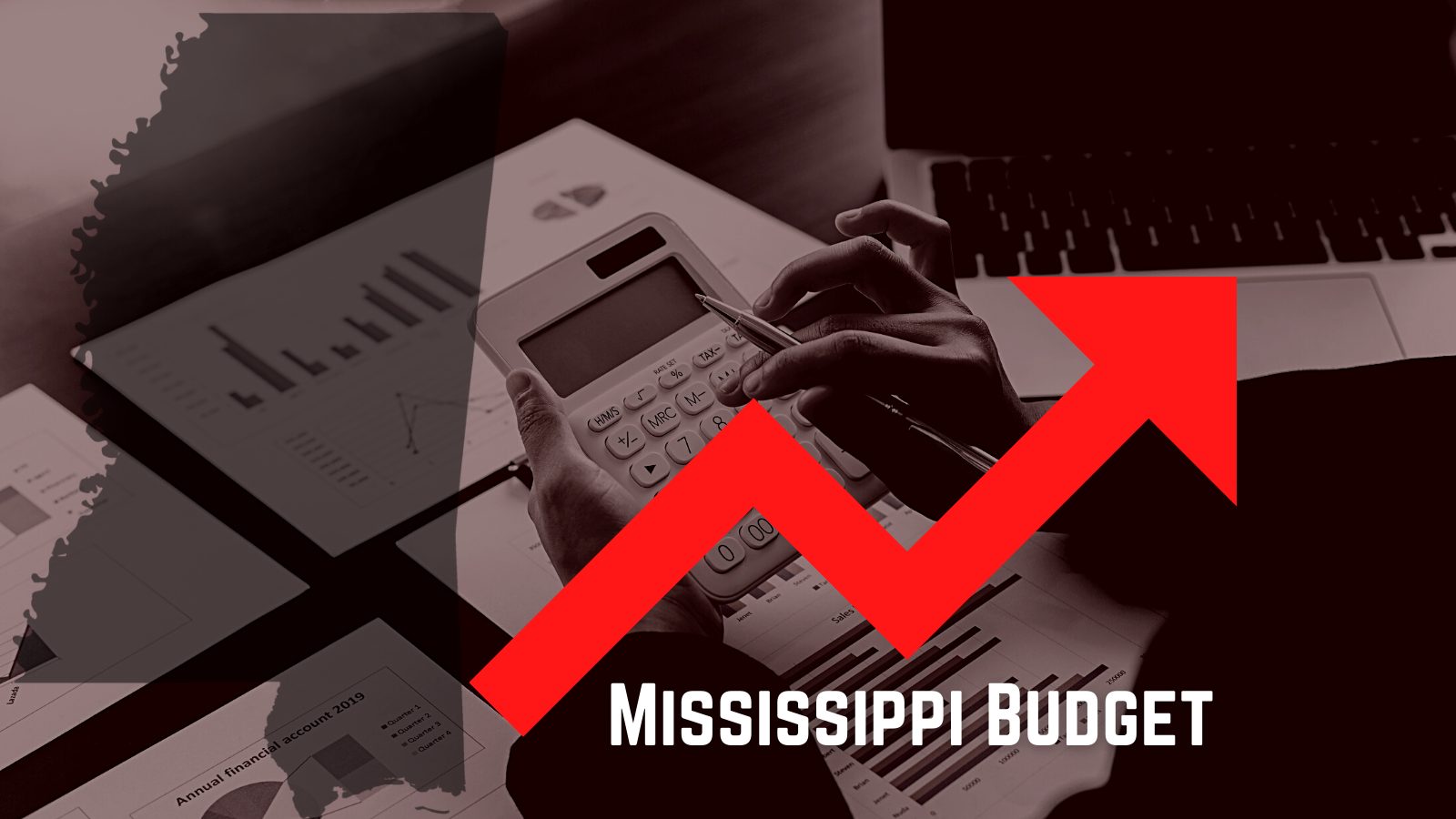 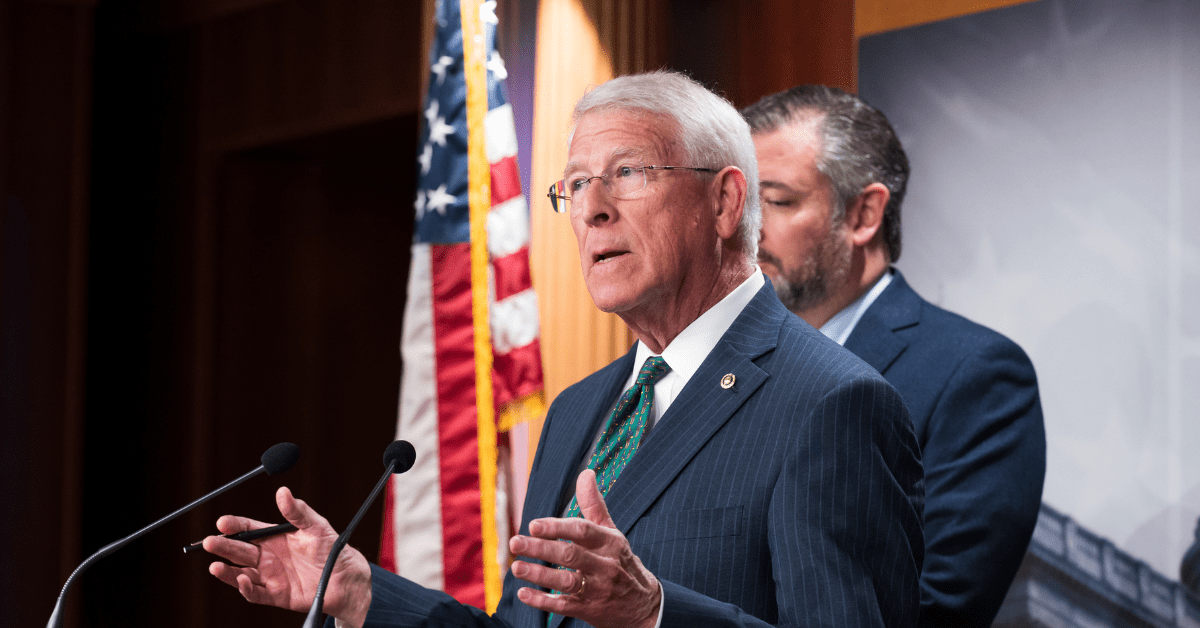