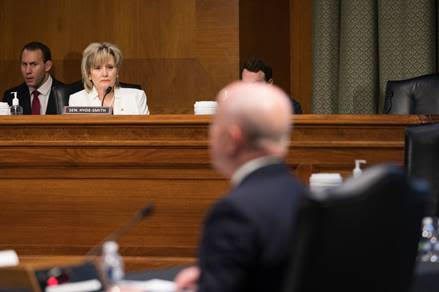 Miss. Senator asked Mayorkas to define the level at which the record-breaking influx of illegal immigrants becomes a homeland security threat.

On Wednesday, the Senate Homeland Security Appropriations Subcommittee held a hearing on the FY2023 budget request for the U.S. Department of Homeland Security (DHS). During the hearing, U.S. Senator Cindy Hyde-Smith (R-MS) pressured Homeland Security Secretary Alejandro Mayorkas to define the level at which the record-breaking influx of illegal immigrants becomes a homeland security threat.

“Like many of my colleagues, I have traveled to the southwest border and seen the admirable work that the Border Patrol agents do on a daily basis. An unbelievable task,” Hyde-Smith said. “We’ve heard statistics of border security operations under your leadership versus previous DHS secretaries. During the month of March, there were 220,000 encounters at the southwest border—220,000.”

Hyde-Smith then asked Secretary Mayorkas whether he would would consider the 220,000 migrant encounters in March a threat to the homeland security.

Mayorkas did not respond specifically to Hyde-Smith’s repeated question, but continuously referred to a six-pillar plan to confront an unprecedented immigration surge when the Title 42 public health rule is lifted on May 23.

“It’s remarkable to me that the Secretary of Homeland Security can’t, or won’t, articulate the point at which the alarming and growing influx of illegal immigrants at the border represents a threat to homeland security,” Hyde-Smith said following the hearing. “That inability is at the core of the border crisis we’re experiencing today, and it’s only going to get worse.”

You can watch the full committee hearing below. 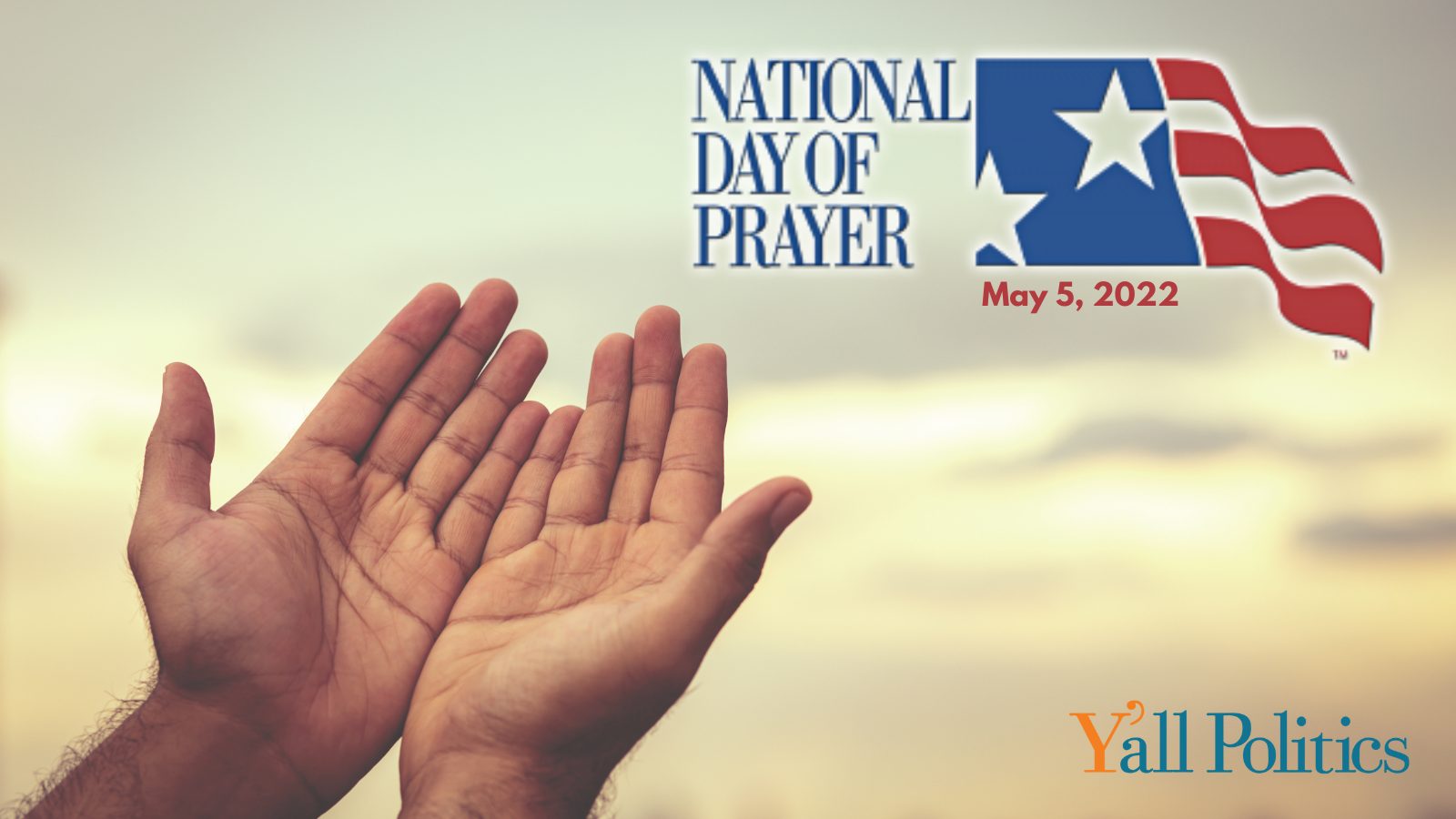 AG Fitch secures over $1 million for Mississippi taxpayers from TurboTax