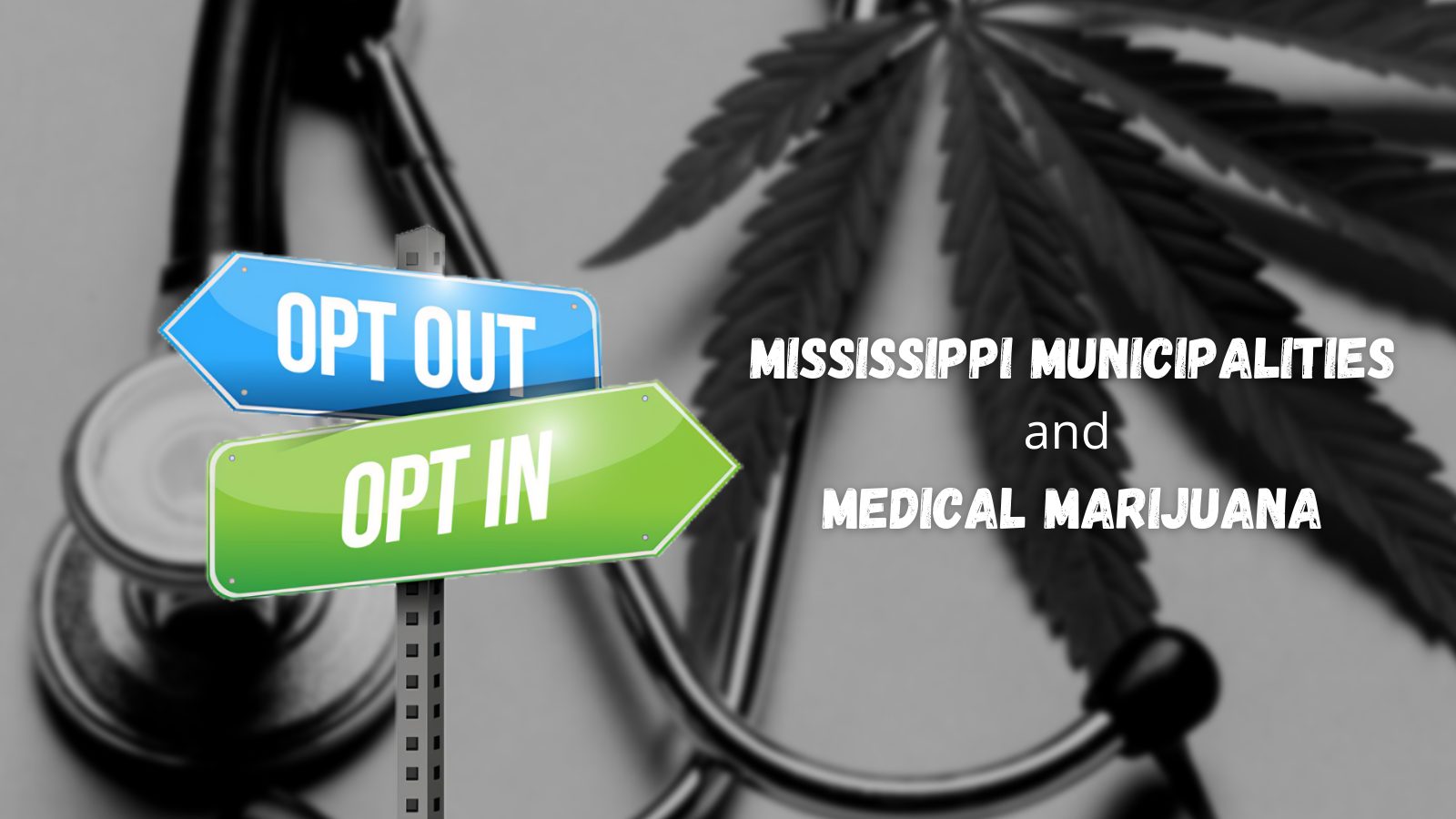 Residents can force the issue by way of a public referendum if they can gather enough signatures to put it on a local ballot.

The final day for cities and counties to opt out of Mississippi’s brand-new medical marijuana program was yesterday, May 3rd.  In total, 10 counties and 17 municipalities chose not to participate in the program at this time.

The medical marijuana program was officially adopted during the 2022 Legislative Session after a back-and-forth debate among lawmakers as to how best to run it. Many elements of the original Initiative 65 plan that was passed on the ballot in November 2020 were incorporated in the final program. However, some differences remained, including the allowance for cities and counties to opt out or back into the program.

The locations that have chosen at this time to not participate include:

If the citizens of these areas are not satisfied with their elected officials opting out of the program, they can challenge the decision through a referendum process.

It came as no surprise when the city of Madison opted out of the program.  It was Mayor Mary Hawkins Butler who filed the suit over the certification of Initiative 65 which led to its eventual overturning by the Mississippi Supreme Court.  This action then put the designing of a program back into the Legislature’s hands.

Under the guidelines of the bill, the program will kick off 120 days after its passage which is set for this summer. 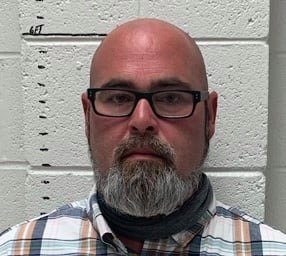 Auditor: Gruno is Guilty of Embezzling from Veterans Cemetery 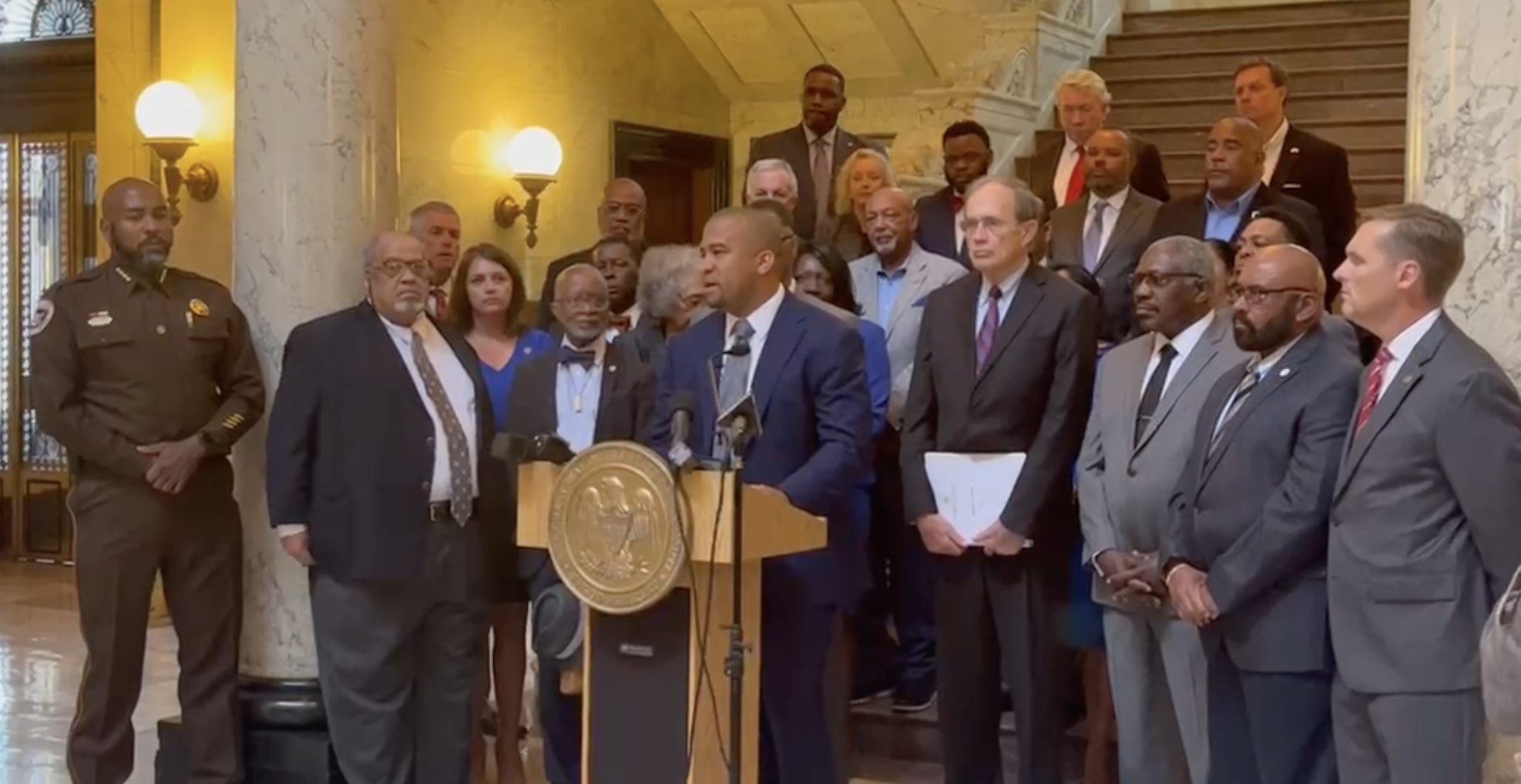