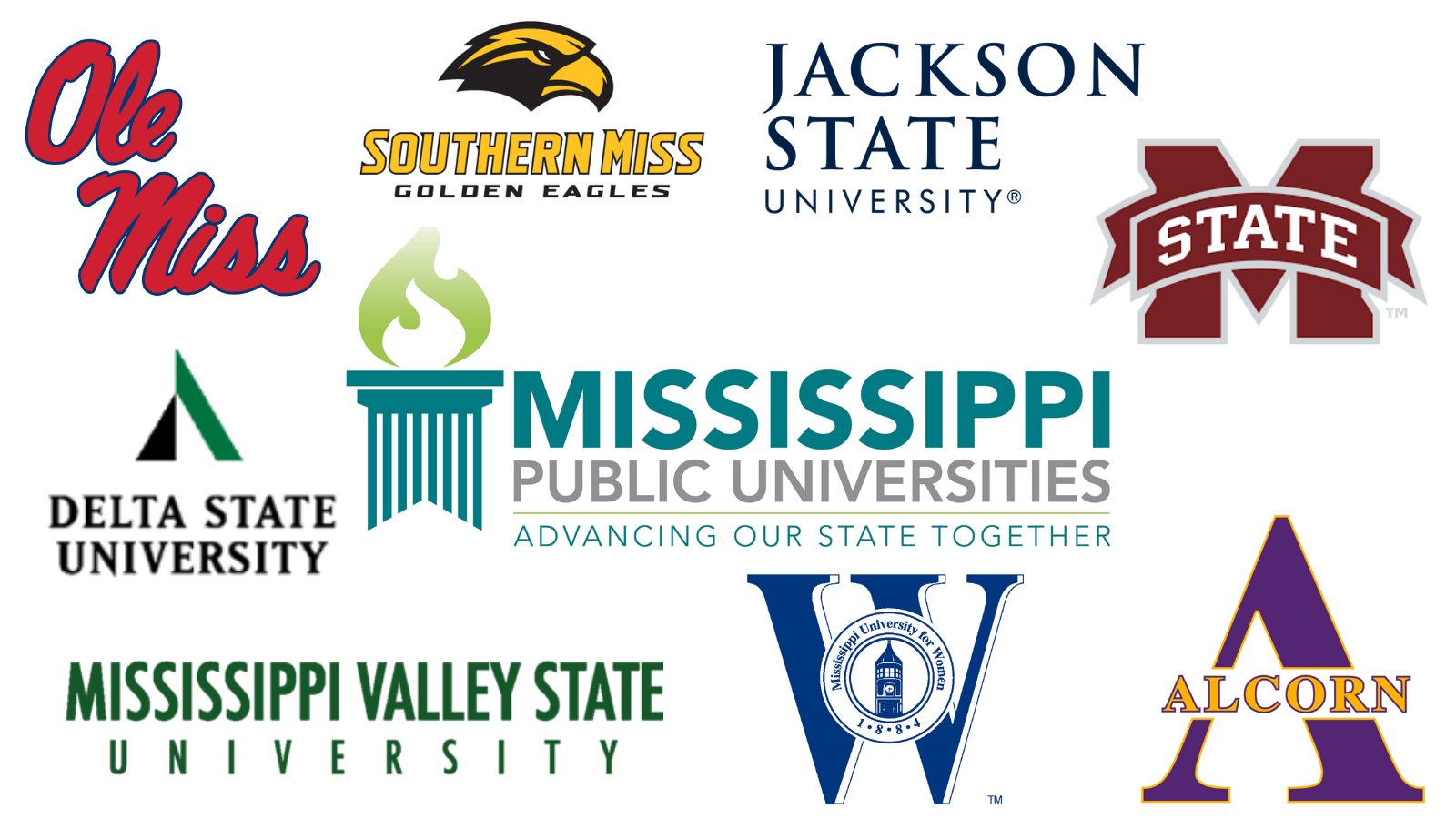 IHL set the FY 2023 rates at their board meeting this week noting the increases are largely due to soaring inflation.

At Thursday’s Institutions of Higher Learning (IHL) Board Meeting, trustees approved a number of financial items on their agenda which included setting tuitions for all of Mississippi’s eight public universities.

IHL was appropriated $411 million for FY 2023 an increase over the FY 2022 of roughly $52 million. Including capital funds, Ayers, Financial Aid, subsidiaries, University of Mississippi Medical Center (UMMC), and Agriculture, the IHL has an operating budget of over $994 million.

After approving the budget, the trustees moved onto finalizing tuition, room and board fees for the FY 2023 calendar at the state’s public colleges and universities, all of which saw an increase except for Jackson State University.

Mississippi State University had the highest tuition rate for FY 2023.

It was pointed out that the increase requests come due to the current rise in inflation which is about 8.5% based on data from March 2021.

The report did indicate that many of the universities plan to have salary increases and those dollars will be brought before the trustees as a later date.

Trustees speculated that if the Legislature had not appropriated such a large amount of money for FY 2023, universities would have likely been forced to raise tuitions even higher to cover costs.

Based on FY 2021’s numbers, Mississippi tuition rates are lower than three of the Magnolia State’s neighboring state universities. Mississippi was 10 percent lower than Alabama’s average tuition rate which is $10,550 and one percent higher than Arkansas’ median tuition.

Mississippi’s faculty pay is also on the lower end compared to surrounding states. Mississippi pays faculty at 79.3% of the Southeastern Regional Education Board recommendation, which is down from roughly 81% previously. 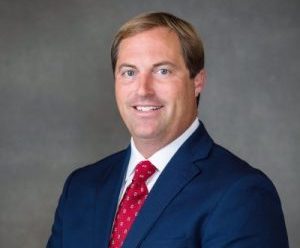 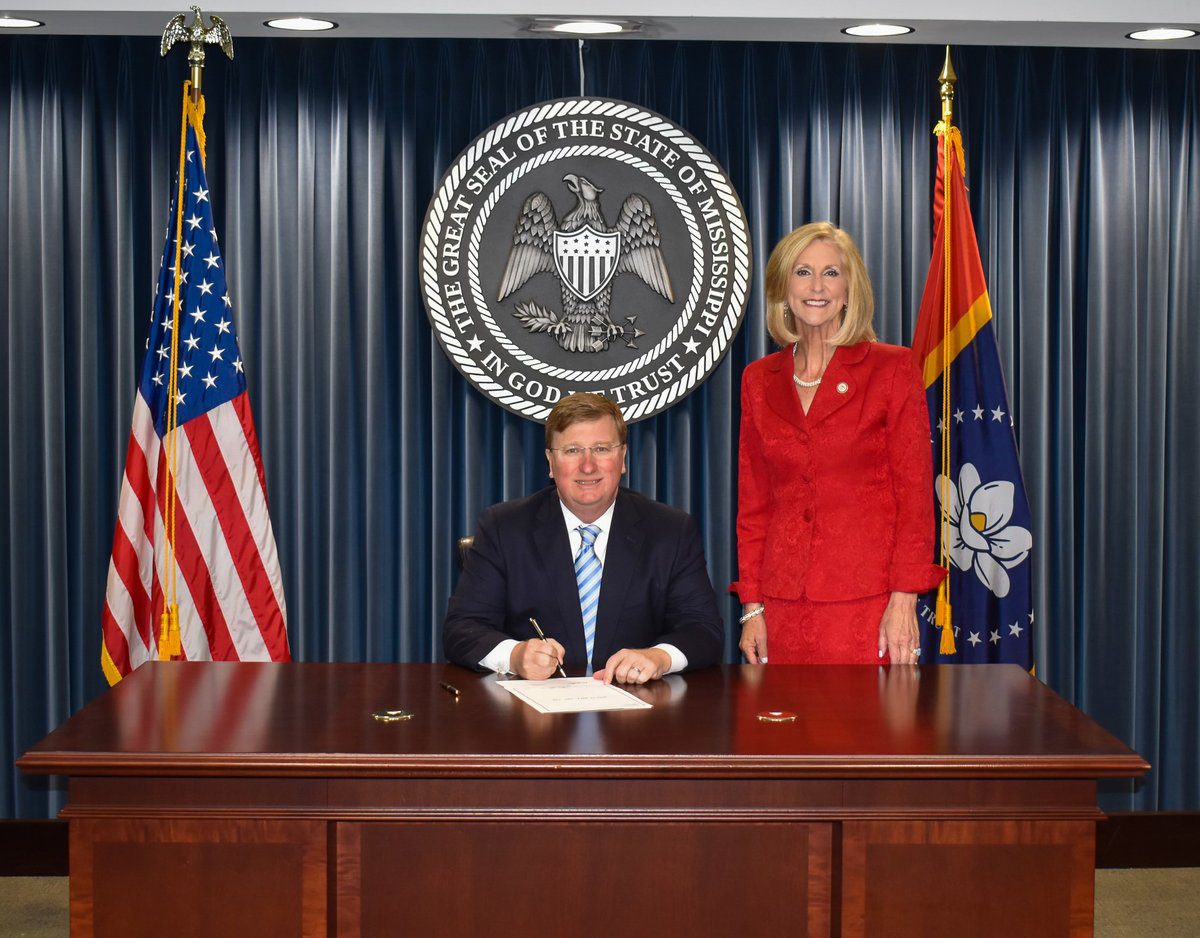