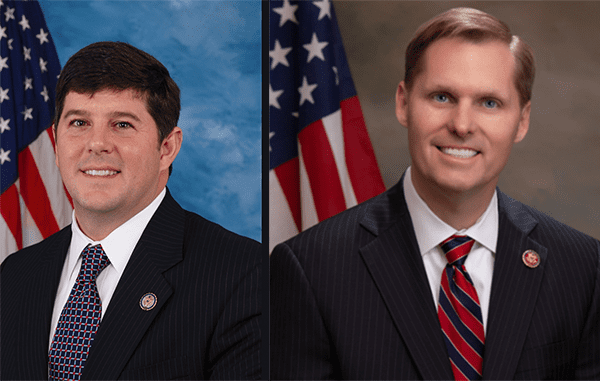 Mississippi lawmakers join over 80 Republican colleagues in cosponsoring the No Timber from Tyrants Act.

In 2021, the United States imported more than half-a-billion dollars’ worth of wood products from Russia ($459 million) and Belarus ($52 million). Russia is the world’s fourth largest exporter of wood, and wood exports are a $12 billion industry.

Mississippi Congressmen Michael Guest (MS-3) and Steven Palazzo (MS-4) became original cosponsors of the No Timber from Tyrants Act (H.R. 7437), which would ban imports of forest products from Russia and Belarus. The bill would also create more jobs, make U.S. forests more resilient, and fight back against Putin’s invasion of Ukraine.

Congressman Guest stated that no one can fill U.S. demand for timber better than America and its allies. Guest said he is proud to join House Committee on Natural Resources Ranking Member Bruce Westerman (R-AR) in support of this legislation.

“States across America, including my home state of Mississippi, have huge amounts of timber ready to be harvested for wood products,” Guest said. “By increasing domestic timber harvesting, we can create more jobs for hard-working Americans while divesting from tyrants who are determined to undermine global stability and democracy across the world.”

The bill was introduced with 80 cosponsors and the support of 35 industry groups.

“Supporting the ‘No Timber from Tyrants’ Act is an important step we can take to stand against the Russian Regime’s horrific atrocities and brutality in Ukraine and a way to express our heartfelt concern and empathy for the Ukrainians and those that are in harm’s way protecting the innocent,” said Deb Hawkinson, President of Forest Resources Association.

Heritage Action agreed, adding that it is important to reduce U.S. reliance on foreign natural resources.

“As Russia continues its unprovoked invasion of Ukraine, it’s important that Congress continues to seek avenues by which it can hold Russia accountable and reduce U.S. reliance on foreign natural resources,” said Garrett Bess, Vice President of Heritage Action. “With that in mind, we applaud Congressman Westerman’s legislation which would deal a decisive blow to Russian timber exports while proactively seeking to responsibly mitigate the impacts on American consumers by ramping up domestic production.”

The American Loggers Council was also pleased with the legislation. Their executive director said it was an opportunity to use American labor and create rural jobs. 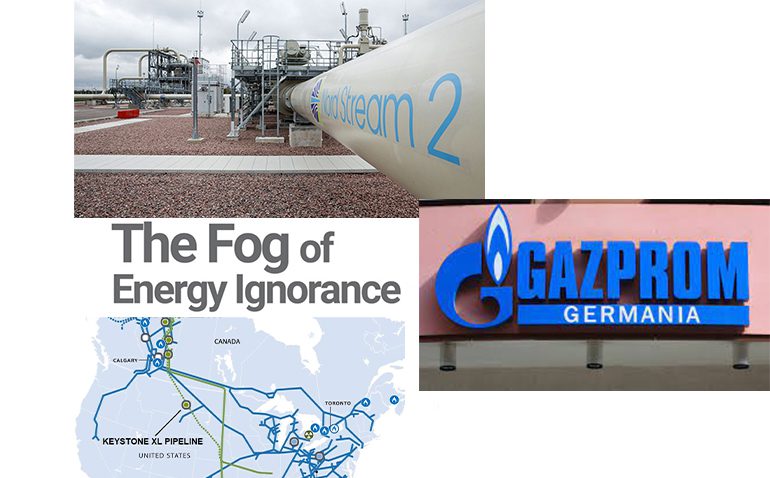 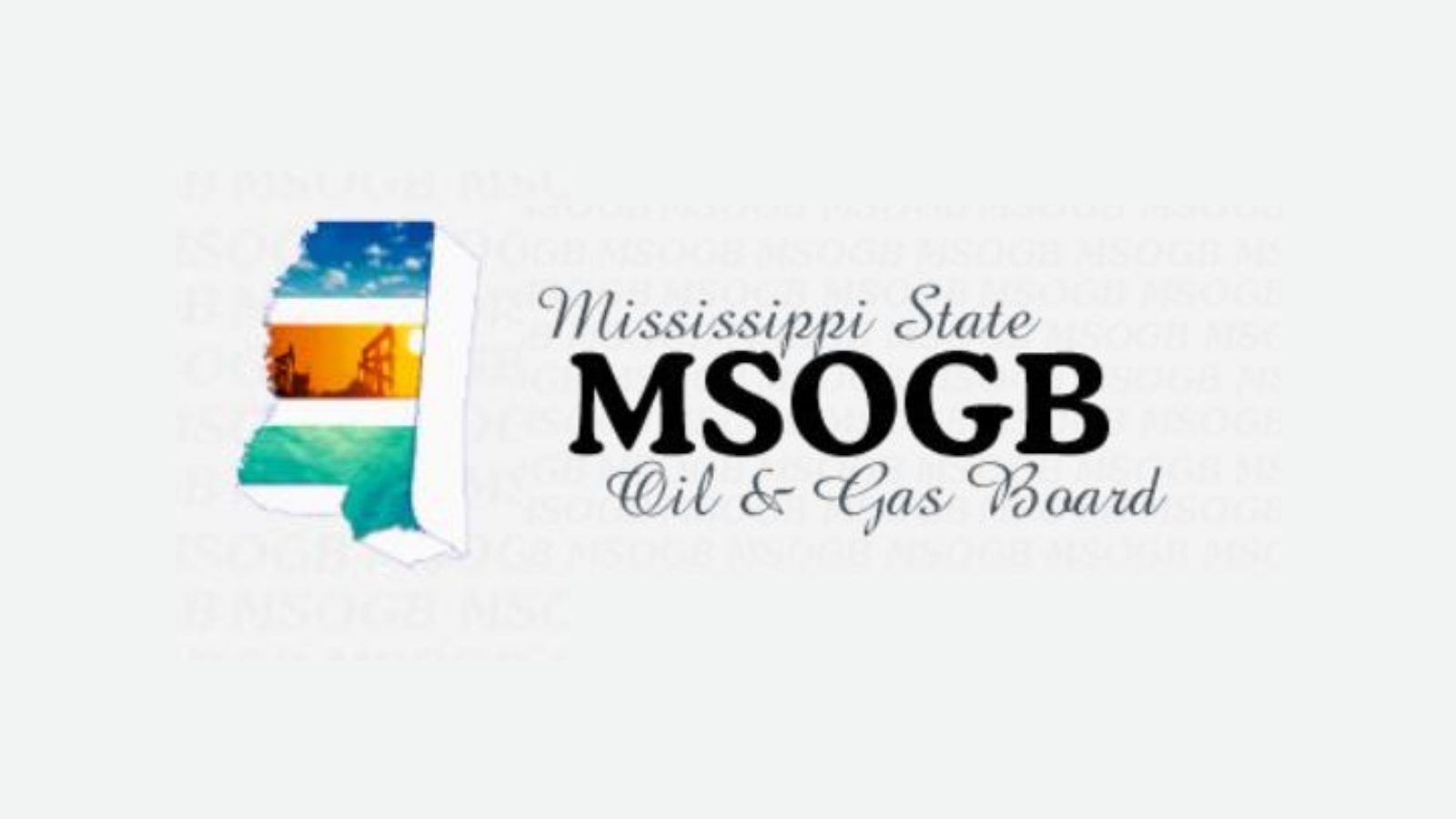