Skip to content
Home
>
News
>
Legislation to revive the initiative...

Legislation to revive the initiative process in Mississippi dies in conference 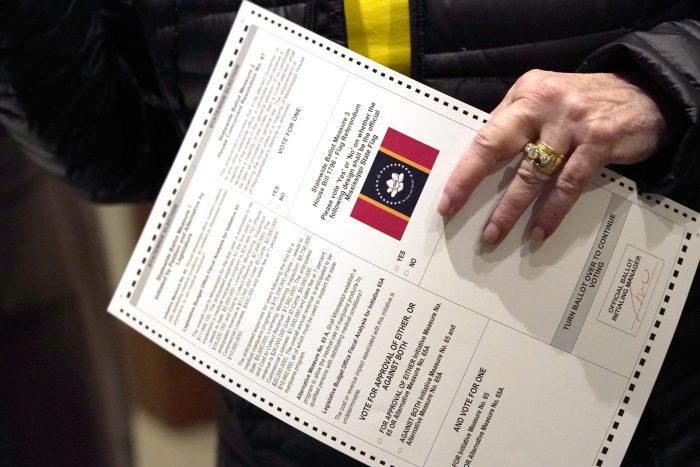 Efforts underway to continue negotiations through suspension resolution as session winds down.

The only remaining piece of legislation that would have revived the initiative process in Mississippi following last year’s state Supreme Court ruling that effectively killed the public ballot referendum mechanism has died in conference.

HCR 39, authored by Speaker Philip Gunn, initially passed the House by a vote of 92-26. When it made its way to the Senate, changes were proposed through an amendment before it passed 52-0. The House declined to concur with the Senate changes and conference was then invited.

The proposed legislation would have cleaned up the language in reference to collecting signatures from the state’s current congressional districts, not specifying a certain number while distributing them equally, and would have limited the number of initiatives that could be on any one statewide ballot.

Y’all Politics has learned that efforts are being made this morning to add it to the calendar through a suspension resolution to allow negotiations to continue. However, whether that is possible or not remains unclear at the time of publication. 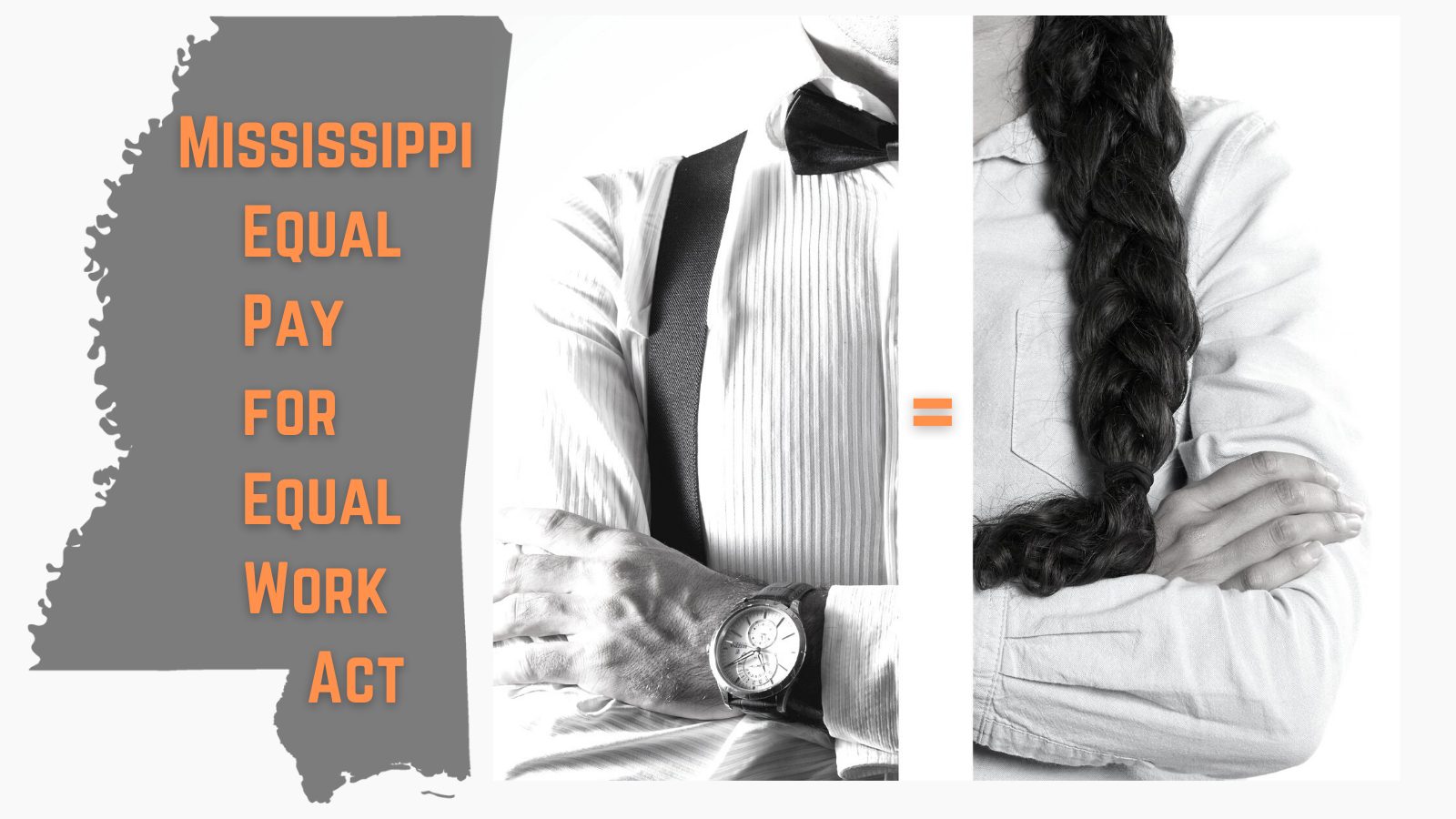