“As we celebrate Black History Month, our state can take immense pride in these two outstanding daughters of Mississippi.”

Few people have had such an extraordinary impact on sports as Lusia Harris. Born to sharecropper parents in the Mississippi Delta, Ms. Harris made history in women’s basketball, becoming a three-time national champion, an Olympian, and the only woman ever to be drafted by the NBA. Her remarkable career paved the way for other women like Ruthie Bolton, another Mississippi legend.

Our state mourned the loss of Ms. Harris last month when she died all too soon at the age of 66. Yet her legacy lives on in her four children and in the young girls she continues to inspire. Her story has now been memorialized in the documentary titled for her nickname, “The Queen of Basketball.” The hit film, which can be found on YouTube, has been nominated for an Oscar and deserves to be seen by every American.

From Greenwood to the Olympics

Lucy, as her friends know her, dreamed big dreams of basketball from her early childhood. As she tells it in the film, she would stay up past her bedtime watching the basketball greats: Bill Russell, Wilt Chamberlain, Kareem Abdul-Jabbar, and Oscar Robertson. “I wanted to grow up and shoot that ball just like they would shoot it,” she said. By her teenage years, Lucy stood at a towering height of 6 foot 3 and had become the star player for Amanda Elzy High School in Greenwood.

When she graduated in 1973, Title IX was fresh on the books, opening up options for college basketball. Lucy was recruited to Delta State University, where she led the Lady Statesmen to three consecutive national championships as the team’s co-captain and only African-American. To this day she remains their all-time scoring leader with 2,981 points. Not surprisingly, she was selected for the 1976 Olympics in Montreal, where she made history by scoring the first points ever in a women’s Olympic basketball game and led Team USA to a silver medal.

If the WNBA had existed back then, it is safe to assume Lucy would have continued to dominate on the court for many years. She did not get that chance – the WNBA would not come into existence until 1997. Instead, she spent her post-Olympic years coaching at Delta State, Texas Southern University, and her high school alma mater in Greenwood. She also earned a master’s degree in education and married her high school sweetheart, George Stewart.

Ms. Harris is a Mississippi hero whose example continues to inspire young girls to follow their dreams in sports. In honor of her achievements, I am leading a congressional letter to the White House requesting that she be awarded the Presidential Medal of Freedom.

When Ms. Harris was 12, another basketball legend was born on the Mississippi Coast by the name of Alice Ruth Bolton, who we know today as “Ruthie.” She first dreamed of playing professionally as the star player for McLain High School, where she led the team to a state title. She went on to lead the Auburn Tigers to three SEC titles, helped Team USA win two gold medals in the Olympics, and played 15 seasons of professional ball around the world, including eight seasons with the Sacramento Monarchs.

My wife Gayle and I had the honor of meeting Ruthie Bolton earlier this month while touring her native Greene County. We each got to hold the two gold medals, and Ruthie and I were given the privilege of leading a local lunch crowd in a verse of “Amazing Grace.” As we celebrate Black History Month, our state can take immense pride in these two outstanding daughters of Mississippi. 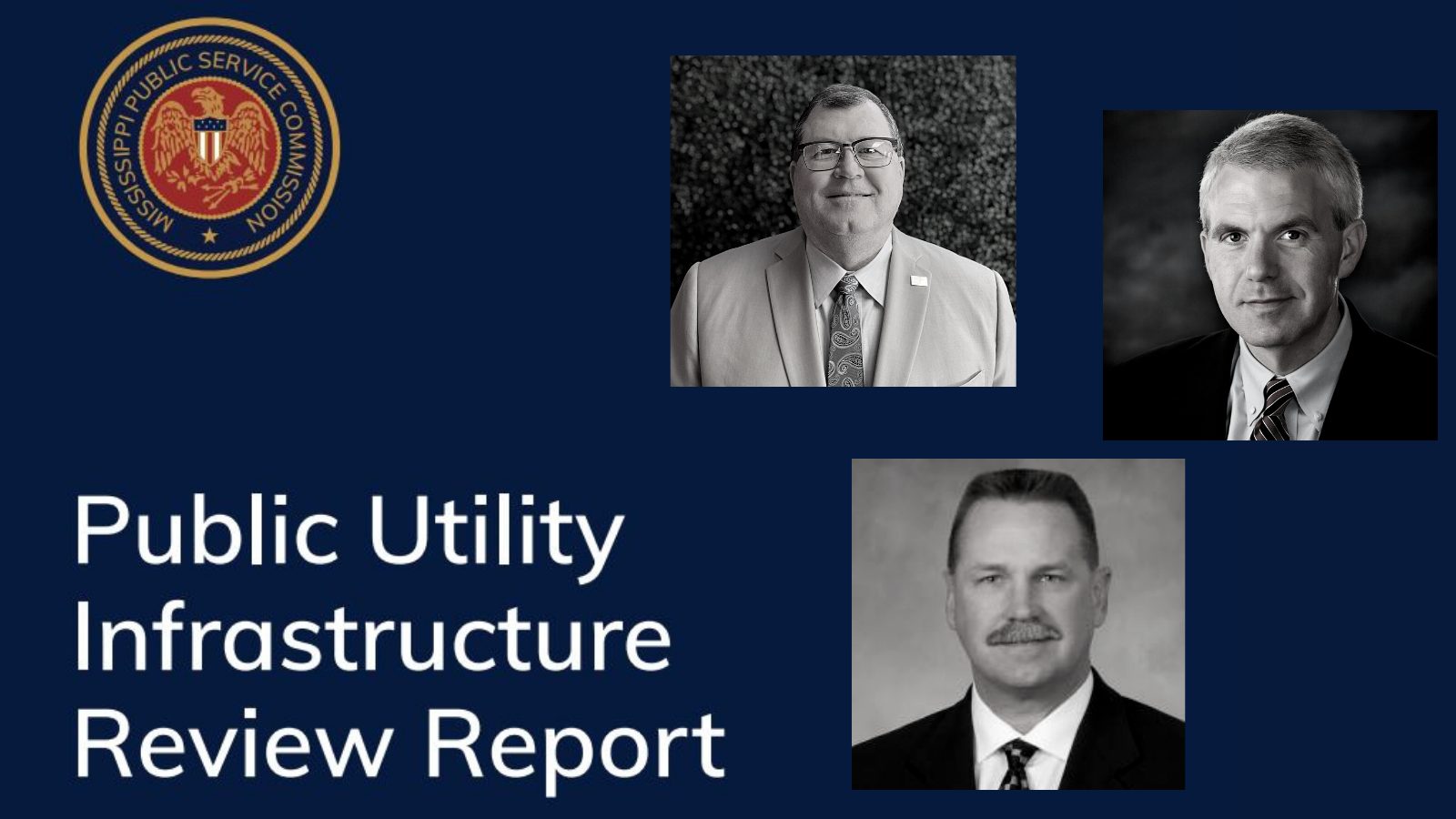